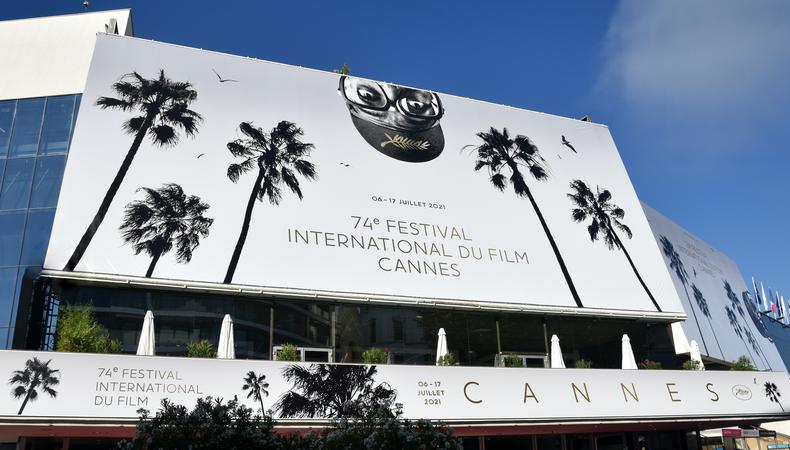 Attendees of this year’s Cannes Film Festival, running July 6–17 on the famed French seaside, were making up for lost time. Following the cancellation of the 2020 fest, the 74th edition of Cannes signaled a relative return to normal for the international film community.

This year’s jury was headed by Spike Lee, whose gaffe at the closing award ceremony lit up social media: the legendary director misunderstood the cards and announced the most major award, the Palme D’Or, at the outset of the evening. The prestigious Palme D’or went to French director Julia Ducournau in recognition of her film “Titane.” Ducournau sat patiently in the audience while the awards presentation proceeded, until Lee and actor Sharon Stone presented her the Palme D’Or at the end of the ceremony.

Accepting the award, Ducournau said, “There is so much beauty and emotion to be found in what cannot be pigeonholed. Thank you to the jury for calling for more diversity in our film experiences and in our lives. And thank you to the jury for letting the monsters in.” Ducournau is only the second female in Cannes’ history to win the famed award, the first being Jane Campion for “The Piano” in 1993, when that film tied with “Farewell My Concubine” from Chen Kaige. 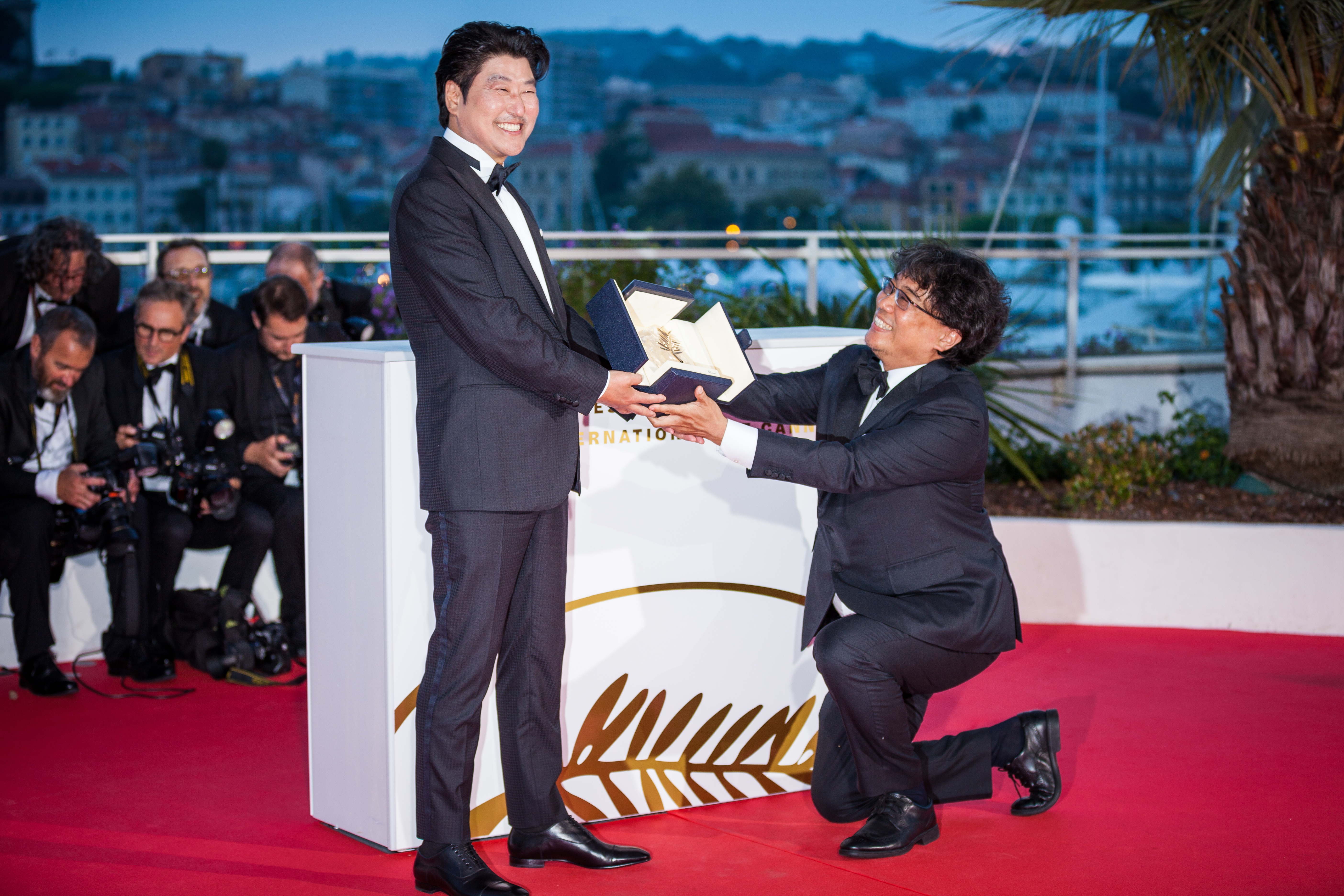 Everything Filmmakers + Cinephiles Need to Know About the Cannes Film Festival

The jury announced a tie between two titles for the Grand Prix, the second most prestigious award at the festival: the films “A Hero,” directed by Iranian filmmaker Asghar Farhadi, and “Compartment No. 6” from Finnish filmmaker Juho Kuosmanen. In addition to the Palme d’Or and the Grand Prix, the jury awarded both “Ahed’s Knee” and “Memoria” the Jury Prize in another tie, and gave the Best Director prize to Leos Carax for his musical film “Annette” starring Marion Cotillard and Adam Driver. Finally, two honorary Palme d’Or prizes went to Cannes regulars Jodie Foster and Marco Bellocchio.

After the year off, studio distributors came to this Cannes excited to acquire as many projects as possible. Neon, who in 2019 had great success with Palme d’Or winner “Parasite,” went on to dominate awards season results including the Oscar for best picture. The indie distributor may be trying to replicate that success, acquiring the winning “Titane” and Norwegian director Joachim Trier’s “The Worst Person in the World.” That film also garnered the winner for Best Actress, Renate Reinsve, while Best Actor went to Caleb Landry Jones for his performance in “Nitram.” Amazon Studios also had a large presence at this year’s festival, having already scooped up the Best Director–winning “Annette” and Grand Prix winner “A Hero.” Meanwhile, Sony Pictures Classics picked up the other Grand Prix winner, “Compartment No. 6,” at the festival.