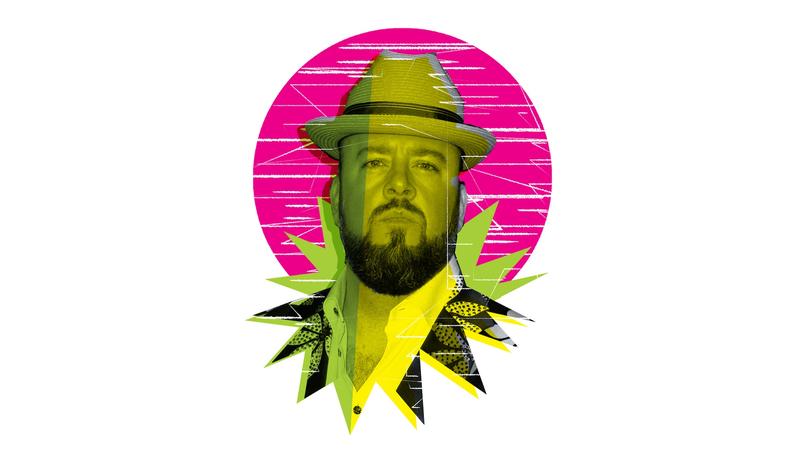 With roles that span film (“Guardians of the Galaxy”), television (“Stranger Things”), and stage (“Hadestown”), Chris Sullivan has acted his way through guest-starring appearances and leading roles alike. Some of his best work yet, however, can be found on NBC’s tear-inducing hit “This Is Us.” Now, the new emotional depths he brought during Season 3 to his usually bright Toby has earned the actor his first Emmy nomination! Ahead of Season 4’s premiere, Sullivan speaks with Backstage about the early theater roles and performances that had an impact on him.

How did you get your first Equity and SAG-AFTRA cards?
The job that got me my first Equity card was through the Mark Taper Forum in Los Angeles, actually—[it’s] a rarity to get your Equity card in Los Angeles. They had a children’s theater program there and they developed children’s musicals. I auditioned and was hired to develop this kids’ musical called “The Legend of Alex,” about a young kid who goes to see his favorite pop star in concert, sneaks backstage, gets into the limo with his favorite pop star, and they go on a misadventure around Los Angeles together. My SAG card I got doing a pilot in Chicago. I think it was called “Pleading Guilty.” It starred Jason Isaacs, and I played a Russian mob tough guy who got into a fight in a steam room with [him]. I was in the makeup chair at 4 o’clock in the morning and I got four hours’ [worth] of Russian gang tattoos all over my body, they wrapped me in a towel, put me in a steam room, and let Jason Isaacs kick me in the chest. I think Jason didn’t realize I was an actor and not a stuntman, so he was donkey-kicking me in my chest.

What’s the wildest thing you ever did to get a role?
Back in Chicago, I overheard a director joking about auditions. He said, “If somebody ate a sub sandwich in the middle of their audition, I’d give them the role instantly.” Sure enough, two months later, I had an audition for that director, and I did my whole first monologue while eating a 6-inch Subway sandwich. And I got the role! They acknowledged the joke, and it also worked for the scene—it wasn’t too far out there. Back in Chicago, as well, I was auditioning for a Snickers campaign and I played a Viking; it was a Viking and a pilgrim and a bunch of other guys on a road trip across the country in an old, beat-up car. The casting director thought I had a really good shot at it, so they rented a full Viking costume for me to go to the callback. So it was me sitting in a waiting room fully dressed as a Viking amongst a handful of averagely dressed Midwestern dudes.

READ: Why Mandy Moore Has Earned Her Place Among the Dramatic Greats

What is your worst audition horror story?
There was one audition that I, to this day, can’t figure out what happened. It was for a musical called “Hands on a Hardbody.” It was a new musical; the music was being written by Trey Anastasio of Phish. It was right up my alley: Straight-ahead blues rock, right in my range. I was really excited about it. They opened the piano and the guy started playing and I did not sing one right note. I stopped about four bars in and I said, “I think something’s up, let me start over, I’m sorry.” I went back and it happened again. I sang all the wrong notes as this panel of people are staring at me wondering what the hell I’m doing there.

What’s your go-to audition song?
For many, many years, I sang “Mister Cellophane” from “Chicago.” It’s a great character song; it has great range. When I moved to New York and I got an agent, they said, “What are your goals here?” And I said, “I know ‘Chicago’ has been running for a long time and I’m ready to play Amos Hart if they’re looking.” Sure enough, four or five months later, they were, and I went in and sang that song and ended up getting cast and performing in that show for about a year.

What was your most memorable survival job?
I was very lucky to not have too many of those. The thing that I did was bouncing at bars, just because I’m big; I literally don’t know how to throw a punch. I’ve never hit anyone, I’ve never been hit. I [worked at] one place in Chicago and one place in L.A., and they were miserable jobs. I managed to make a good living as an actor pretty early on.

What advice would you give your younger self?
Don’t hesitate. Don’t shy away from things that scare you. I wasted a lot of time hesitating when I could’ve been working and getting better. Jumping in with both feet is a lot of it, and I wished I’d done it more.

What performance should every actor see and why?
Right now, everyone should watch Meryl Streep on “Big Little Lies.” [Bryan Cranston’s] Walter White [on “Breaking Bad”] is probably one of the great television performances of all time. And, to be really honest—and I’ve told her this—there are things that Mandy Moore is doing on “This Is Us” that are really, really astonishing. This Emmy nomination for her this year is long overdue. To watch her perform on the show has been quite the treat.