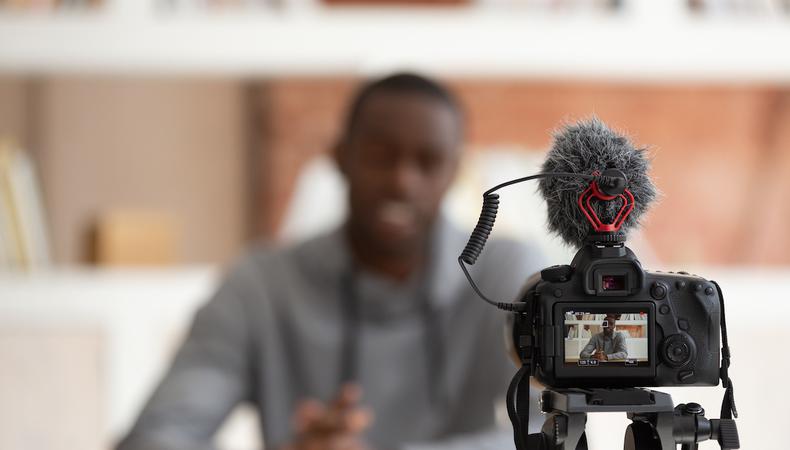 Actors’ Equity—the nation’s union for stage actors and managers—has revealed the protocol for auditions in the age of COVID-19 social distancing. For an industry accustomed to in-person auditions, live theater actors are preparing to embrace homemade video submissions for the few gigs that are hiring.

For Equity principal auditions (EPAs), producers and casting directors may solicit video recorded auditions through the union’s online membership portal under the “submissions” tab. Video recorded auditions can only be reviewed by the officials directly involved with a project’s casting decision making. According to temporary union protocols, once the employer considers the recordings, the footage must be destroyed to prevent it from circulating further.

Productions working under an Equity contract must call back at least five self-submitted union members or one self-submitted member per role, depending on which amount is greater. The Advisory Committee on Chorus Affairs is still determining Equity Chorus Calls (ECCs) video audition protocols, a union official informed Backstage.

In a recent webinar for Equity members, a panel of casting directors advised stage actors on self-taping auditions emphasizing the following points: frame your torso and head on camera, don’t look directly into the lens, and no need to over-edit. A union official says a recording of the 80-minute seminar on video auditioning will be posted imminently in the membership portal once in-house closed-captioning transcription is complete.

When it comes to callbacks, they must be held in-person—whenever it’s safe to do so, the union specifies. And, once in-person conditions are safe to return, the union plans to limit video auditions.

As to when the safe-to-return status will be granted, the union has commissioned Dr. David Michaels, a former Obama-era labor health official, to consult the union on when theaters will be able to reopen and actors can return to stages. Michaels revealed in a late May press conference that testing, data, and venue modifications would be the prerequisites for theaters to reopen. Currently, no theater has met such a threshold.

Actors’ Equity has traditionally been very strict about limiting video-recorded content for auditions and performances, as there could be some jurisdictional overlap with SAG-AFTRA, the union for media actors. Such an overlap was highlighted during an early May press conference with several entertainment unions, including the two actors unions. “Work by professionals in front of a camera is SAG-AFTRA’s jurisdiction,” said David White, SAG-AFTRA’s executive director during the May press conference. “We don’t have a question about our jurisdiction.”

However, in light of governmental sanctions on large in-person gatherings nationwide, the unions have embraced a stance of cooperation, and Equity has loosened some of its hard-line policies on recorded content, from auditions to streaming performances.

Recently, SAG-AFTRA, along with other Hollywood unions, published a guidebook of recommendations for the restarting of film and television production in California and New York state. Among the recommendations was an emphasis on video auditions and, if in-person auditions or callbacks were absolutely necessary, the actors would need to be separated from the observers by a plexiglass barrier. If two SAG-AFTRA actors were auditioning in-person together, they would need to belong to the same household (not necessarily an uncommon scenario for actors who often have roommates).

While some stage producers may initiate auditions for future projects, at the time of this printing, no theater with an Equity contract has been given the green light to reopen and put actors on stage. The union currently has 100% unemployment.