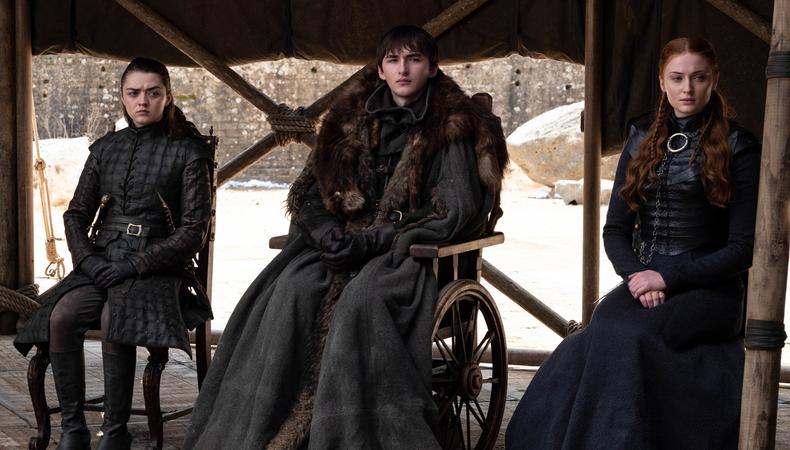 The first round of Primetime Emmy statuettes were handed out Sept. 14 and 15 to television’s best and brightest. The 2019 Creative Arts Emmy Awards, presented at the Microsoft Theater in Los Angeles, offered a preview of the big ceremony Sept. 22, awarding artistic as well as technical achievement in the 2018–19 TV season.

As expected, the Creative Arts Emmys gave this year’s nomination leader, HBO’s “Game of Thrones,” a head start of 10 wins going into next weekend’s show. The final season of David Benioff and D. B. Weiss’ fantasy hit extended its own record of most scripted series wins ever, claiming statues for Outstanding Casting for a Drama Series, Outstanding Special Visual Effects, and more.

Who will come out on top during TV’s biggest night? Find out Sept. 22 when the Primetime Emmy Awards airs live on Fox.

Jack Smart
Jack Smart is the awards editor at Backstage, where he covers all things Emmy, SAG, Oscar, and Tony Awards. He also produces and hosts Backstage’s awards podcast “In the Envelope” and has interviewed some of the biggest stars of stage and screen.
END_OF_DOCUMENT_TOKEN_TO_BE_REPLACED