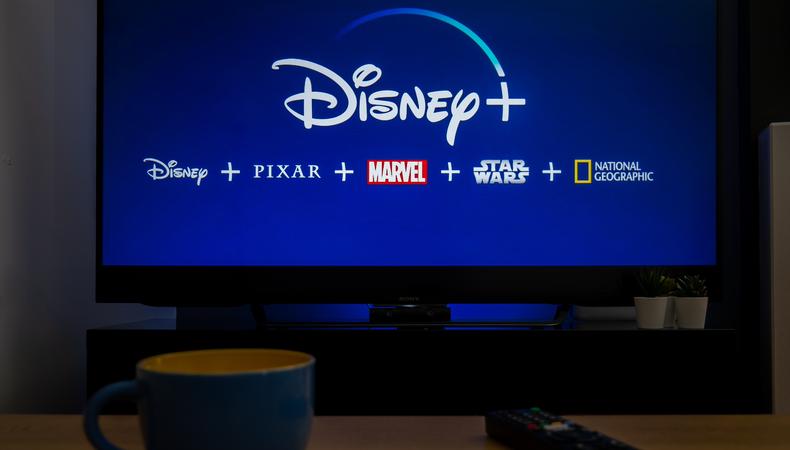 The Cast of “Percy Jackson and the Olympians” Continues To Grow

According to Variety, Dior Goodjohn (“Head of the Class”), Olivea Morton, and Charlie Bushnell (“Diary of a Future President”) are the latest stars to join Disney+’s series adaptation of “Percy Jackson and the Olympians.” Goodjohn will play the strong-willed child of Ares, Clarisse La Rue; Morton will play the loud-and-proud teacher’s pet Nancy Bobofit; and Bushnell will play Luke Castellan, a counselor and cool kid on the block. As we previously reported, Walker Scobell, Aryan Simhadri, and Leah Sava Jeffries will lead the series as the titular Percy, Grover Underwood, and Annabeth Chase.

Author Rick Riordan and “The Old Man” creator Jon Steinberg are writing the pilot for the new series with James Bobin (“Dora and the Lost City of Gold,” “The Muppets”) set to direct. Riordan’s attachment to the project has been a subject of hope for “Percy Jackson” fans, as he was the first to announce the series was in development.

As for the show’s production status, filming began June 2 and is still underway in Vancouver. So, if you live in the area, keep an eye on our Disney casting roundup for an opportunity to appear on the show.

The series is expected to debut on Disney+ in 2023. Denise Chamian is the casting director, and Steinberg and Dan Shotz (“The Old Man,” “Black Sails”) are the project's showrunners.