9 Tips for Your First Time on Set 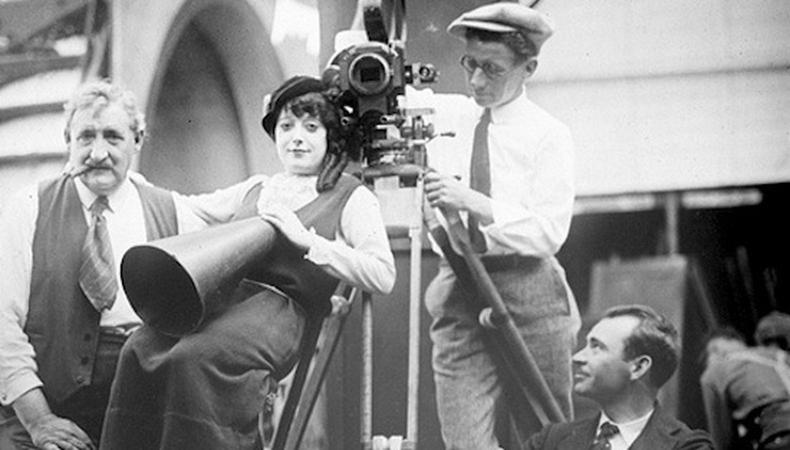 Your first TV role. It’s nerve-wracking. Everything you have trained for has been working toward this. You get your call time, show up (after not much sleep), wait for hours sitting in your tiny trailer obsessing over your three lines waiting for them to call you. You are about to fall asleep, when the second AD finally knocks on your door and says, “We are ready for you!” and walks you to the location.

Most actors have no idea what to expect when they walk onto a huge TV set for the first time. This isn’t a student film. There are dozens of people on the crew, and they already know each other. They are like a family, where everyone has a very specific job to help make you look good.

Everyone expects you to know what you are doing. But the truth is, you have absolutely no idea. Nothing prepares you for the reality of being on a real set. There are so many things going on that it’s hard to focus on your acting. So how do you prepare yourself mentally?

Here is what you need to know:

1. You will probably only get one rehearsal.
“What? But when I did ‘Grease’ in college I had 15 weeks of rehearsal.” Not anymore. If this is a one-hour drama or a single-camera comedy, you will most likely get one tiny little rehearsal, and you will be working with people you have never met before. You will say a brief hello to the director (who you probably saw at the callback), and who is extremely busy, and then you will run through the lines with the other actors at the location. They will discuss the blocking, talk briefly about the scene, and then do a “marking rehearsal,” where the crew comes in and they figure out where everyone will be standing so they can set up the lights. That’s right, dozens of eyes on you. Be confident and act like you have been doing this forever.

2. Know your lines.
Backwards and forwards. Inside and out. Nobody else will (which will be confusing to you, as they are getting paid so much more than you), but you must, as you are the guest, and you won this job over many, many actors. You can be replaced easily. They might change your lines, they might cut them. Be ready for anything, and don’t take it personally. There will be so many distractions on set (elaborate camera moves, trying to hit your mark, finding your light), and if you aren’t secure with the lines, you will waste valuable time (and light, and money). You will probably get one or two takes of your shot. If you mess up a line (please don’t), the script supervisor will shout out your line for you. They are your new best friend.

3. Don’t change anything!
When you show up on set, do exactly what you did in the audition and the callback, but be very open to direction. Don’t overthink it, and please don’t meet with a coach after you booked the job and suddenly make big changes to your character. It’s a “one and done” role, and you are there to serve the story, and that is your job. If your line is “More water for you, sir?” don’t come up with a detailed backstory about how you just found out your best friend died of cancer and suddenly decide you should be crying in your scene.

READ: Everyone You Should Know On Set

4. It’s not about you.
Four years of drama school? Nobody cares. Won the audience award at your hometown “film festival” for your performance as Stanley Kowalski in an updated “Streetcar” musical? Doesn’t matter. You are one of many small characters here to fill the world of this TV show. It’s about the series regulars, their storylines, and you are there as a peripheral character. As Harold Guskin said, “Don’t make a meal out of a snack.” Know your place in the hierarchy, be a total professional, don’t complain, and don’t overthink your lines. Nobody cares about your character’s backstory, or why Momma didn’t pay attention to you growing up. Don’t expect a standing ovation when you finish. Most of the crew are ready to go home and go to sleep. No feedback is good feedback.

5. Look over your contract.
In the chaos of a film set, actors hurriedly sign the contracts in their dressing rooms, assuming it’s right. I promise you, half the time it’s not. Look it over, make sure it’s what you and your agent agreed on in terms of rate and billing.

6. Hit your marks.
If you don’t, you will be out of focus. It’s that simple. They put colored tape marks on the ground so they can focus the camera on that particular spot. You want to be in focus when you get your big closeup, right? You are expected to hit that mark without looking at it. This takes skill.

7. Know the shots.
Pay attention to your frame. If it’s a closeup, don’t be a flailing chicken in your acting. If it’s a master shot, flail all you want. The other shots you need to know are “over the shoulder”, “handheld,” “two shot”, “medium closeup,” and “tight closeup.” Learn them. Master them. Knowing your frame will allow you to calibrate your performance accordingly and give the editor some great footage to choose from, and therefore better footage for your reel.

8. Don’t complain. Say thank you to everybody.
You’re tired, I get it. You’ve been waiting six hours to get to your scene. Don’t. Ever. Complain. You are so lucky to be there. Remember, everyone’s been there longer than you, especially the makeup artists. When you wrap, say thank you to everyone, especially the writer and director. They will work on other projects, and will remember your professionalism. They will also remember if you were a total diva and ruined everyone’s day. Send a “thank you” card to the casting director. They are the ones who brought you in in the first place.

9. “Room tone” means shut up.
I learned this the hard way. There’s a little button on the side of your phone that turns it to silent. Don’t be that guy.

Matt Newton
Matt Newton is one of the most sought-after on-camera acting coaches in New York City. His clients include Tony winners, Emmy award winners, Golden Globe nominees, and well-known actors from film and TV.
END_OF_DOCUMENT_TOKEN_TO_BE_REPLACED 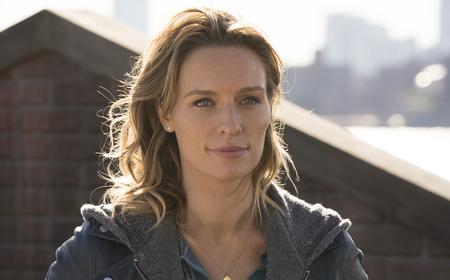 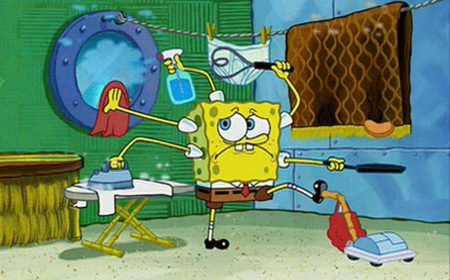 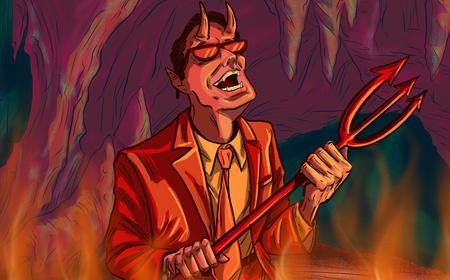 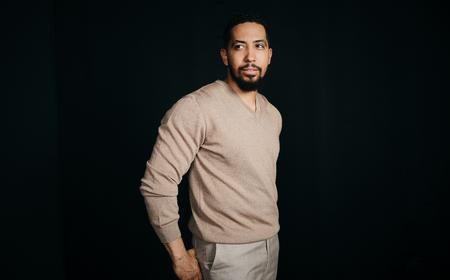