‘West Side Story,’ ‘The Power of the Dog’ Top 2022 Golden Globe Awards Results 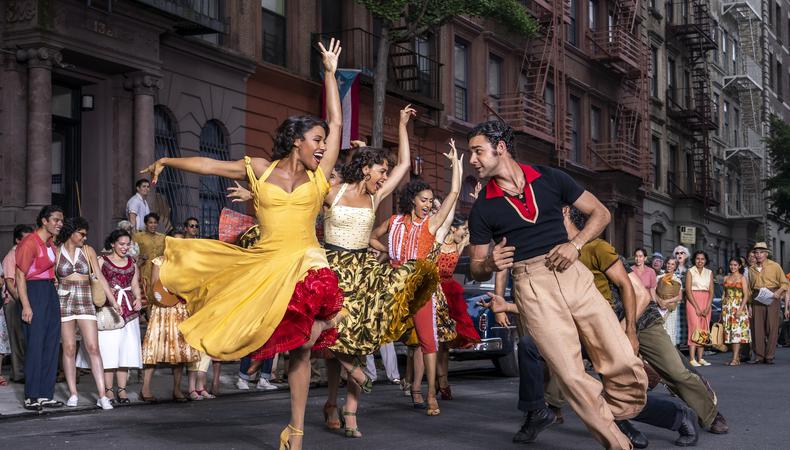 The 79th Golden Globe Awards celebrated the best of film and television during an unusual time for both the industry and the Hollywood Foreign Press Association. Following last year’s well-publicized accusations of corruption and a lack of diversity among its membership, NBC cut the HFPA’s annual fete from its programming; in lieu of a televised ceremony, winners were announced virtually.

On the film side, Netflix’s “The Power of the Dog” won for best drama film and best supporting actor for Kodi Smit-McPhee. Its director, Jane Campion, earned the first Globe of her career. Kenneth Branagh’s Focus Features film “Belfast” took home the film screenplay award. Steven Spielberg’s remake of “West Side Story,” from 20th Century Studios and Disney, triumphed in the musical or comedy film category, notching additional wins for leading and supporting actresses Rachel Zegler and Ariana DeBose, respectively.

The other film acting awards went to performers portraying real-life figures, including Nicole Kidman as Lucille Ball in Amazon’s “Being the Ricardos”; Will Smith as Richard Williams in Warner Bros.’ “King Richard”; and Andrew Garfield as Jonathan Larson in Netflix’s “Tick, Tick...Boom!”

For a full list of winners and more on the Globes, click here. Stay tuned to Backstage for more awards season coverage as it develops!

Jack Smart
Jack Smart is the awards editor at Backstage, where he covers all things Emmy, SAG, Oscar, and Tony Awards. He also produces and hosts Backstage’s awards podcast “In the Envelope” and has interviewed some of the biggest stars of stage and screen.
END_OF_DOCUMENT_TOKEN_TO_BE_REPLACED 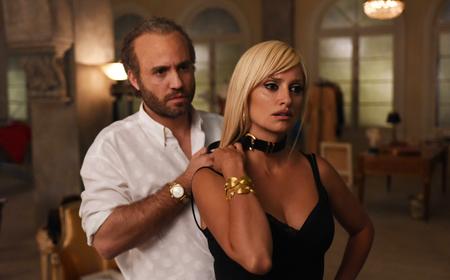 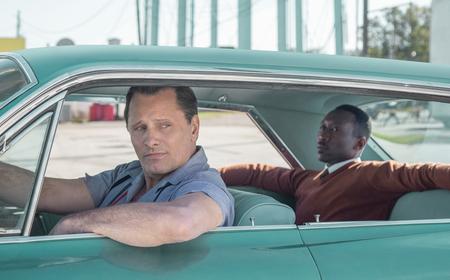 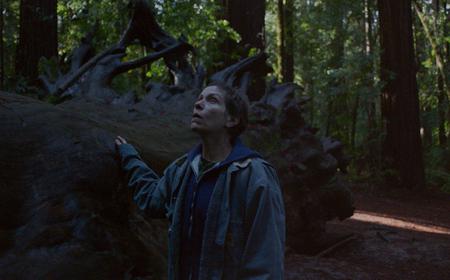 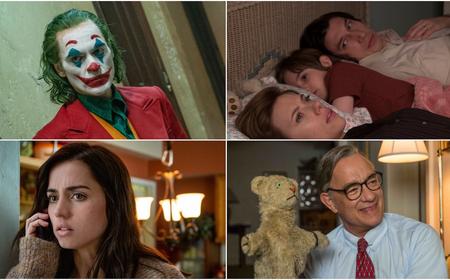