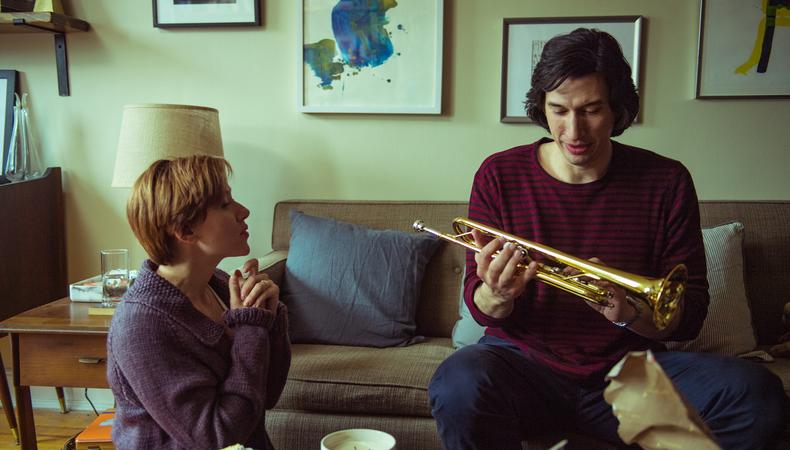 Contenders for Hollywood’s shiniest trophies are officially off to the races thanks to the Independent Filmmaker Project’s 2019 Gotham Independent Film Awards. Presented Dec. 2 at Cipriani Wall Street in New York City with a starry list of presenters including Jennifer Lopez, Adam Sandler, Greta Gerwig, Willem Dafoe, Natasha Lyonne, and Elisabeth Moss, the 29th annual Gothams rewarded some of the buzziest films and filmmakers in the indie world.

Baumbach, in one of multiple speeches throughout the night, said, “My special effect is the cast. I hide behind them. When I was cutting the movie, I felt like it was not mine anymore. It was theirs.”

READ: ‘Marriage Story’ + the Debate Over What Makes a Best Picture Contender

Receiving 2019 tributes were actors Laura Dern and Sam Rockwell, as well as producer-filmmakers Ava DuVernay and Glen Basner. DuVernay was also nominated—and won—in the breakthrough long form series category for the Netflix miniseries she created, “When They See Us.” Earning the breakthrough short form series award was Hulu’s “Pen15.”

A24, the distributor behind other Gotham best feature nominees “Uncut Gems,” “Waves,” and “The Farewell,” nabbed two acting prizes: leading actress Awkwafina for “The Farewell” and breakthrough performer Taylor Russell for “Waves.”

Last year’s Gothams notched wins for Toni Collette, Ethan Hawke, and Chloé Zhao; all went on to receive recognition at the Film Independent Spirit Awards. For a full list of the 2019 Gotham Award winners and more, visit www.ifp.org.

Jack Smart
Jack Smart is the awards editor at Backstage, where he covers all things Emmy, SAG, Oscar, and Tony Awards. He also produces and hosts Backstage’s awards podcast “In the Envelope” and has interviewed some of the biggest stars of stage and screen.
END_OF_DOCUMENT_TOKEN_TO_BE_REPLACED