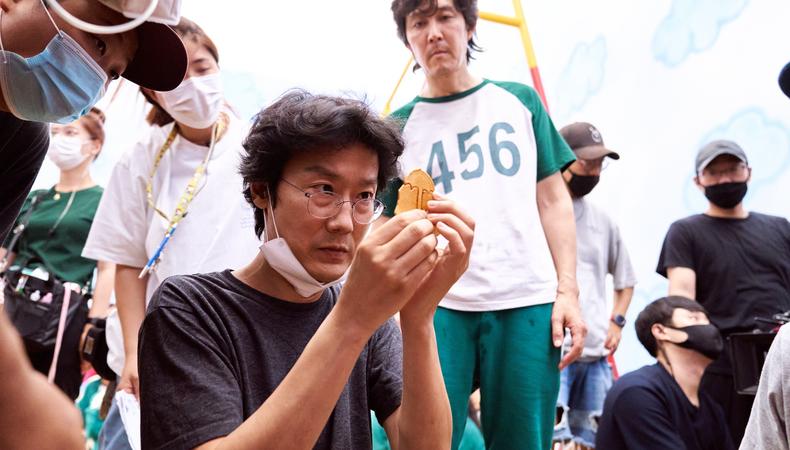 From “Squid Game” to fame, creator Hwang Dong-hyuk will now chronicle the success of his series through a new satire. Want to learn more about this new project? Here’s everything we know about the new satire, titled “The Best Show on the Planet.”

The New Series Is Based on the Success of “Squid Game”

According to Deadline, “Squid Game” series creator Hwang Dong-hyuk is working on a new series. Hwang revealed that he is now developing a satire about the creation of his series. Currently titled “The Best Show on the Planet,” the new satirical comedy “would be a reflection on ‘Squid Game’’s overnight success, based on his personal experience of being thrust into the limelight.”

This is one of three projects Hwang is working on at the moment (and the one with the fewest details to reveal, as it is still in its earliest stages). The other two are “Killing Old People,” a feature inspired by Italian essayist Umberto Eco and, of course, the second season of “Squid Game.”

As we reported back in January, Netflix co-CEO and CCO Ted Sarandos has commissioned a second season for “Squid Game.” Hwang has also confirmed that the series protagonist Lee Jung-jae and Front Man portrayer, Lee Byung-hun, would return for Season 2.

While you wait for more “Squid Game” and now “The Best Show on the Planet,” learn more about the hit original series through its deadly production and set design, and check out our interview with Jung here.