How to Get Cast on ‘Grey’s Anatomy’ 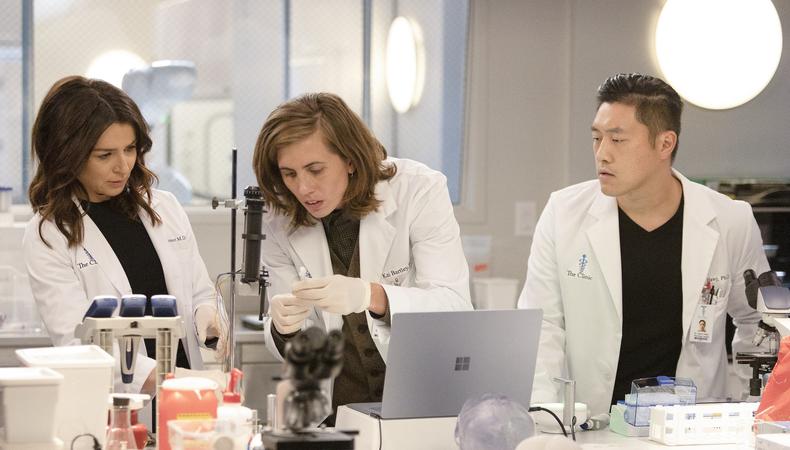 ABC’s longest-running scripted series, “Grey’s Anatomy,” shows no signs of slowing down. The hit medical drama, which follows a team of doctors at a Seattle hospital, was created by Shonda Rhimes and premiered back in 2005. It’s currently airing its 18th season, with Season 19 in the works; Krista Vernoff currently serves as the showrunner. Over almost two decades, “Grey’s Anatomy” has been popular with fans and critics alike. So far, the medical drama has been nominated for 39 Emmy Awards and won five.

If you’re looking to be a part of the series’ cast, refer to this in-depth guide chock full of insights about the casting process. From audition tips from cast members to advice from the show’s casting directors, let this primer be your go-to resource.

What is “Grey’s Anatomy” about?

Other major characters have come and gone over the course of the series (past regulars include Katherine Heigl, Isaiah Washington, and Sara Ramirez, to name a few); the current cast still includes veterans Dr. Miranda Bailey (Chandra Wilson), Dr. Richard Webber (James Pickens Jr.), and Dr. Owen Hunt (Kevin McKidd). These doctors deal with both the life-and-death situations they encounter with their patients at the hospital each day, and with personal and professional challenges of their own. 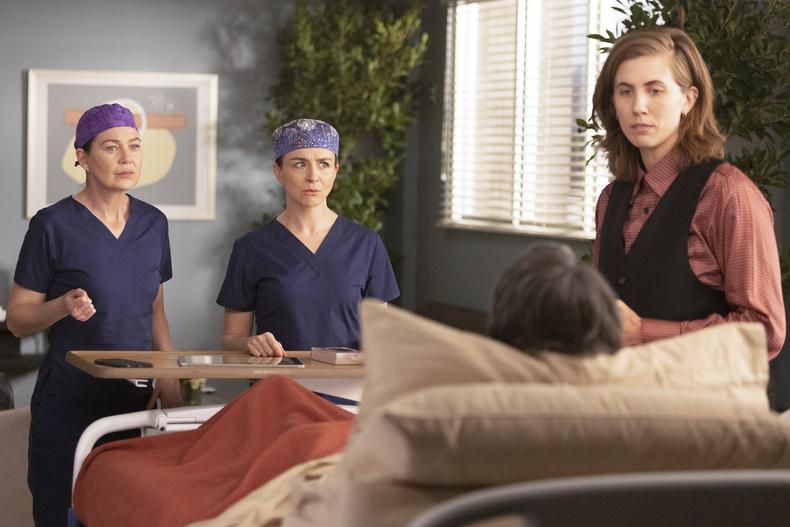 Who is in the cast of “Grey’s Anatomy”?

The cast of Season 18 includes: 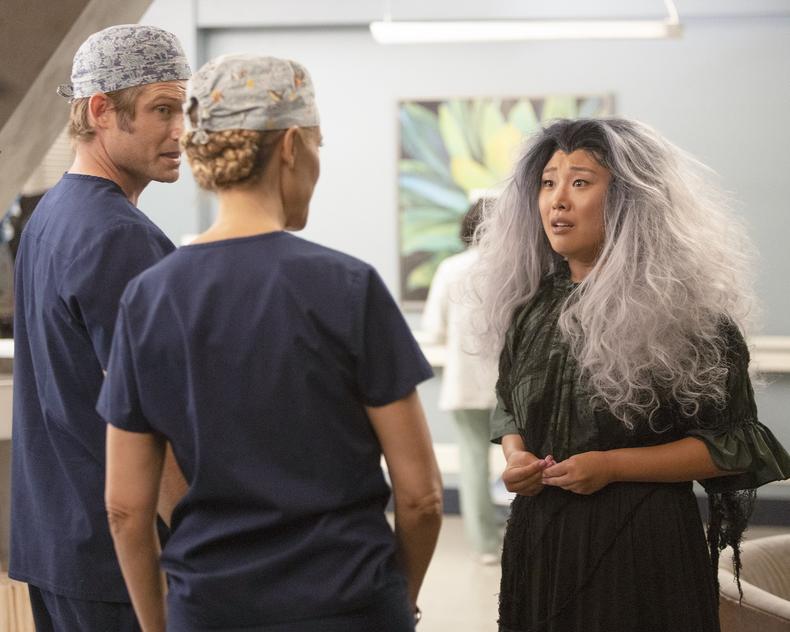 How does the casting process work for “Grey’s Anatomy”?

In 2013, Oh told TV Guide about how she originally auditioned for a different character than Cristina. “I went in for Bailey. I actually had a pair of scrubs and had my hair in braids. I played Bailey completely differently than Chandra Wilson did. The character of Bailey didn’t resonate with me,” she said. She then auditioned for the role of Cristina without realizing it. “I did this scene for them a couple of times. I was at first nervous, but they were like, ‘No worries; you’re good. You’ll audition for the studio later.’ I don’t know how many days later, they offered me the part. It was amazing. I auditioned for the right people. I just thought they were so smart, because I wasn’t thinking I was auditioning for them.”

As for Wilson, she told TV Guide that she thought she wasn’t going to get the part of Bailey. “I did the audition, and they told me I had to come back later that evening for the network. It was me and one other actress,” she recalled. “The note that I was given was: ‘Everything is really good, but the other actor really took command. She was really in charge. You should probably bring some more of that with you to the audition.’ I went in and I did that, and then it was over. I was descending down the stairs as they were all talking to the other actors, thinking, This was a free trip to L.A. I think it was the next day when I got the role.”

Jessica Capshaw told TV Guide that she auditioned for multiple parts on the show before she landed the role of Dr. Arizona Robbins. “I auditioned for Nurse Rose [who was eventually played by Lauren Stamile]. I knew Patrick [Dempsey], because I had worked with him two years prior, so he and I got along real well,” she said. “But they picked the other girl, and I was like, ‘Man!’ About a year later, I went in for a part that hadn’t been named yet, but she was this sexually promiscuous, adventurous part, and I didn’t get the role again. That was Melissa George’s part, Sadie. They kept saying they really love me, and I was like, If they really loved me, I would have a part in the show. A month later, I got a three-episode offer to play Arizona Robbins.”

“Grey’s Anatomy” Season 18 is currently airing, but there was an unexpected break in filming due to the omicron variant. Per E!, while no cast or crew members contracted COVID-19, ABC Signature Studios postponed 2022 filming to be safe. Shooting was scheduled to resume the week of Jan. 3, but was delayed until the following week. Season 18 is expected to start up again on Feb. 24.

Much to fans’ delight, in early January of this year, ABC gave the greenlight for Season 19, per the Hollywood Reporter.  “We have enormous faith in Shonda, Krista Vernoff, Ellen Pompeo, and the entire creative team to unlock new, untold stories that will continue to focus on modern medicine, tackle the issues that shape the world around us, and resonate deeply with loyal fans for years to come,” said Dana Walden, the chairman of entertainment at Walt Disney Television.

Season 18’s renewal wasn’t announced as early; in fact, many fans were worried the series was ending after Season 17. According to the Hollywood Reporter, the season wasn’t announced until May 2021 because Pompeo was renegotiating her contract. Wilson and Pickens also negotiated new deals to return.

Filming for Season 19 hasn’t started yet. 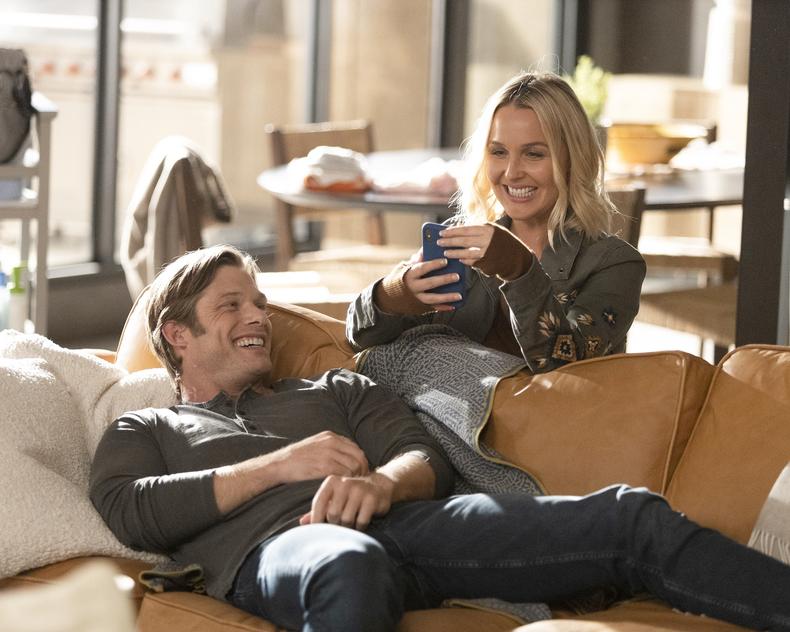 Where can you find “Grey’s Anatomy” casting calls and auditions?

While there are no current casting calls for the series, keep an eye on Backstage for similar projects that are casting. Check out this roundup of active drama gigs, which is updated frequently with new casting calls and listings. 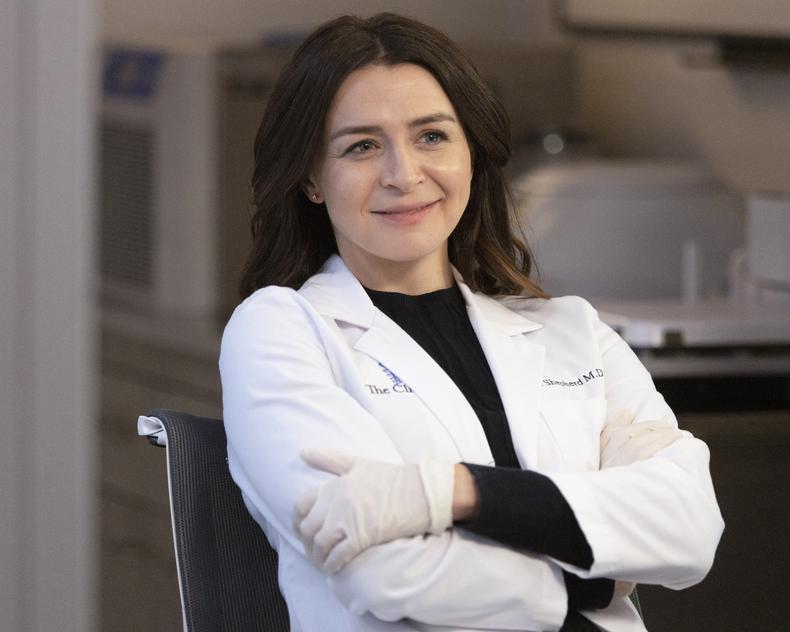 Who are the casting directors for “Grey’s Anatomy”?

Linda Lowy and John Brace of Linda Lowy Casting have been the casting directors since the beginning of “Grey’s Anatomy” in 2005. Lowy has won three Emmys for her casting work, and Brace has won two. The pair share a statuette for “Grey’s,” which won outstanding casting for a drama series in 2005. They won again in 2007 for their work on “Friday Night Lights.” Other shows they’ve cast together include “How to Get Away With Murder,” “Dirty John,” “Private Practice,” “Prime Suspect,” and “Queer as Folk.” Lowy also cast “Station 19,” “Scandal,” and “The Catch.”

As Rhimes’ go-to CD, Lowy has plenty of good audition tips. “When you’re working on material, don’t set it in stone before you get into the room; be loose,” she told Backstage. “If you don’t act every day, if you don’t go to auditions every day—you might have an audition once a month or once every four months—you’ve got to stay loose in between. Work; practice your craft. I can always smell the fear, and I can also tell when actors are loose and working.”

Lowy also believes in giving actors room to grow. “We like to read a lot of people, and I always give people a second chance. If they weren’t right or they screwed up, I will always bring them back for something later on.”

What’s the secret of making yourself memorable to Lowy? “We don’t really help [auditioners] very much with context or backstory,” she said. “So when an actor comes in and has really created that for themselves, whether it’s right or wrong or needs to be adjusted or not, I’m always so appreciative. I always say, ‘That’s so interesting that you saw it that way; let’s use that, but let’s do it again.’ I like to play. The perfect union, so to speak, is that alchemy that happens between the person that actor is and the character on the page.”

If you end up auditioning for the CD, be prepared to take prompts. “I give people a lot of chances because I don’t know exactly what the director’s going to do, so we might do it a few different ways. Sometimes I say, ‘I can see why you rehearsed it that way because of how it’s written; but I’ve got a little intel from the director, so let me throw that your way and see if you can assimilate that into what you’ve already created.’ And then we go from there.” 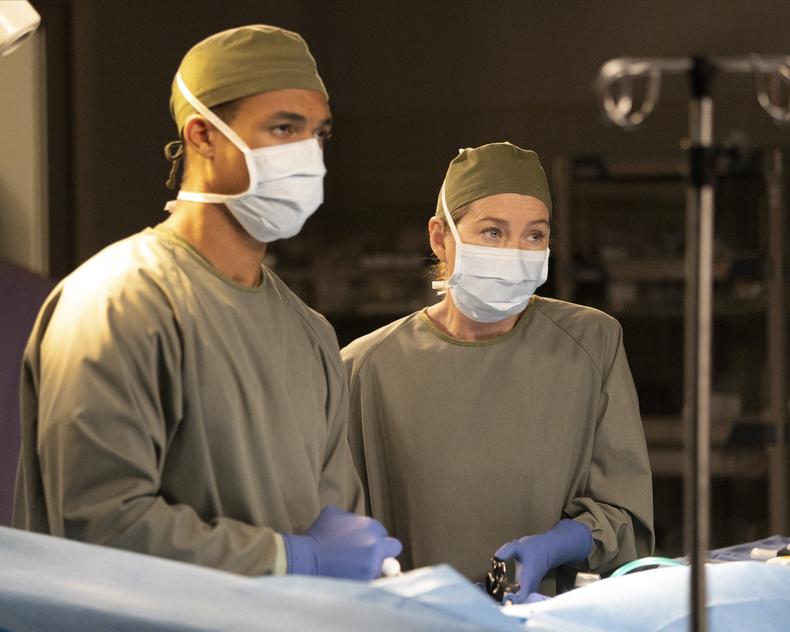 What are the best audition tips for landing a role in “Grey’s Anatomy”?

Here are some words of wisdom from the series’ actors and creatives: