How Issa Rae Found Her ‘Sense of Self’ While Navigating Hollywood 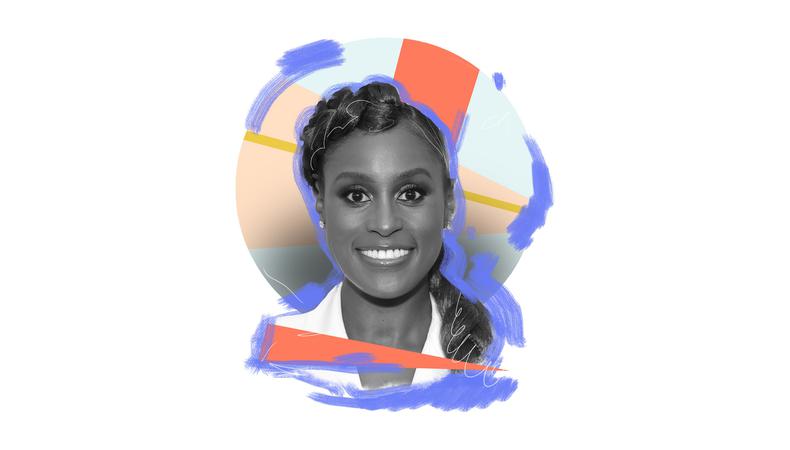 When it comes to do-it-yourself Hollywood success stories, few are as immediately apparent as Issa Rae’s. In just a matter of years, Rae has gone from a student at Stanford University who started began posting her videos online to becoming one of the most in-demand, respected multihyphenates working today. Look no further than her slate of work this year: Her romance feature with LaKeith Stanfield, “The Photograph,” made for the perfect Valentine’s Day date in February; crime thriller rom-com “The Lovebirds,” in which she stars and producers with Kumail Nanjiani, comes to theaters April 3; and the fourth season of her beloved “Insecure” (finally) hits HBO on April 12. In the lead-up to it all, Rae gamely answered our rapid-fire questionnaire. 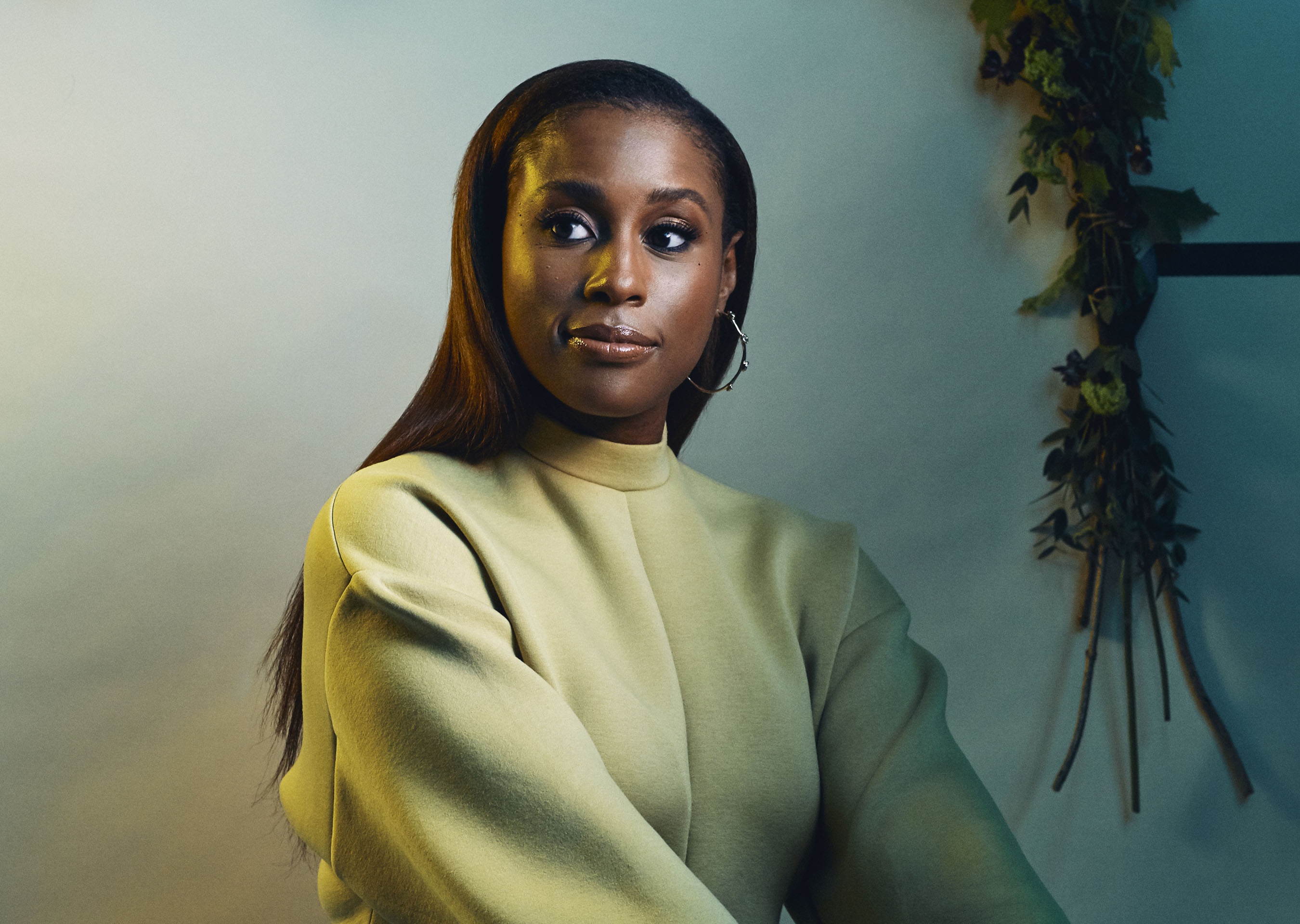 How did you first get your SAG-AFTRA card?
I think it was “Insecure.” Is that right? Yeah, it had to have been!

What’s one screen performance that every actor should see?
Right now, I’m going to say Lupita [Nyong’o] in “Us.”

What is your worst audition horror story?
All of them! My worst one was probably auditioning for a big franchise movie and having a long, pleasant conversation with the casting director before and just really loving her and seeing she was rooting for me. And then when it came time to get in that room, I did the first take of the first audition, and she was just like, “OK…cool, cool, cool. Now let’s try it again.” And then with each try, I just got so nervous and could not [do it]. I started shaking and things like that. And to watch someone root for you visibly and then to be disappointing is the most soul-crushing experience. Needless to say, I did not get that part.

What’s the wildest thing you’ve ever done to get a role?
I wish I had a story for that! I don’t.

What advice would you give your younger self?
Work on your voice and work on what you have to say. I used to go into meetings all the time, even as a performer, just asking people what they want. And it’s so refreshing to be on the other side when an actor comes in and it’s just like, even if it wasn’t what I had in mind, “You have a strong sense of how you want to play this particular role.” Or even just as a writer going into meetings with execs and being like, “Well, what can I give you? What’re you looking for?” But you’ve just got to come in with your voice and what you have to say in every aspect and have a strong sense of self. I think that’s what I would tell my younger self. I think I would’ve liked that option if I’d known.

Benjamin Lindsay
Benjamin Lindsay is managing editor at Backstage, where if you’re reading it in our magazine, he’s written or edited it first. He’s also producer and host of a number of our digital interview series, including our inaugural on-camera segment, Backstage Live.
END_OF_DOCUMENT_TOKEN_TO_BE_REPLACED