How to Market Yourself for Roles

By Backstage Staff , Jeff B. Cohen | May. 19, 2011, 05:40 PM | Last Updated: Aug. 15, 2012, 12:48 AM
Unlike in most professions, it is not sufficient for actors to be skilled at their craft. To succeed, actors must also be effective at marketing themselves. It is a valuable exercise to view marketing from the perspective of your target audience. Fortunately, talent agent Steve Muller of Innovative Artists, talent manager Devon Jackson of Trademark Talent, and casting director and acting teacher Deborah Aquila of Aquila Morong Studio were kind enough to provide their perspective. Let's explore their thoughts on how actors can more effectively market themselves to the entertainment industry.

No Rep Is Better Than the Wrong Rep

Being out of work and without representation can create a sense of desperation in actors. This may lead them to believe that teaming up with any agent or manager is better than having none at all. The idea seems reasonable, but it may be a trap with long-lasting repercussions.

Says Jackson, "I see actors marketing themselves at too low of a level, simply to get their foot in the door. That's a mistake and in the long run acts as a glass ceiling on their career. It's not always about the size of the company, but rather getting the representative who understands you, who shares your ideas and has the access you need."

Muller echoes this sentiment: "I think that one of the biggest mistakes young actors make is sending out materials too early. Mass mailings are usually a mistake. They would be better off studying with the right people, performing, and taking time to find the representative that is right for them. Education is really more important at first than trying to jump in too quickly."

Being Seen the Right Way

It is important for actors not merely to be seen, but to be seen by the right people in the right context. With regard to this, Aquila states, "I think the best thing actors can do is get themselves seen in a position that matters. Oftentimes theater is the answer. Even if you can get yourself cast in a show in a fringe theater. Casting directors go out to these theaters—it's their job—and if it's a wonderful production, that's something that we flock to. It can be very beneficial."

Seeing you in action can create a lasting impression on people who can make a real difference in your career. Of course, the venue must match your skill set. Perhaps your way to break through is by doing standup comedy, performing with a sketch group, or singing in a cabaret.

In addition to live performance, consider utilizing the Internet and social media to make your pitch. Says Aquila, "A number of my actor friends and students have gotten together and done some productions that are quite good on the Net. That's where we're headed." Muller adds, "I think it's good to do these new-media projects, because a lot of them are becoming incubators for new talent."

Whether the goal is to create an online short, produce an Off-Off-Broadway play, or just provide emotional support, consider joining a troupe of like-minded artists or starting a gang of your own.

"It's important to know where you fit in and what your strengths are, to identify the writers, directors, and producers that speak to you," says Jackson. "As long as you have those people firmly in mind, I believe you'll start finding paths to them. Without that knowledge, you're essentially sailing without a rudder."

"A group that comes together—you have actors, a writer, a director, and you just put on a show," says Aquila. "It should be the same thing on YouTube, on the Net. Get yourself into one of those situations. Get together with other artists, and everybody's pretty much in the same boat. Writers want to get their work seen. Actors want to get their work seen. Come together and form a family. Help each other."

How Do You Stand Out?

So, you're doing a play, a Web series, or a cabaret act. The right person is in the audience or watching on YouTube. What now? How do you make an impact on your target? 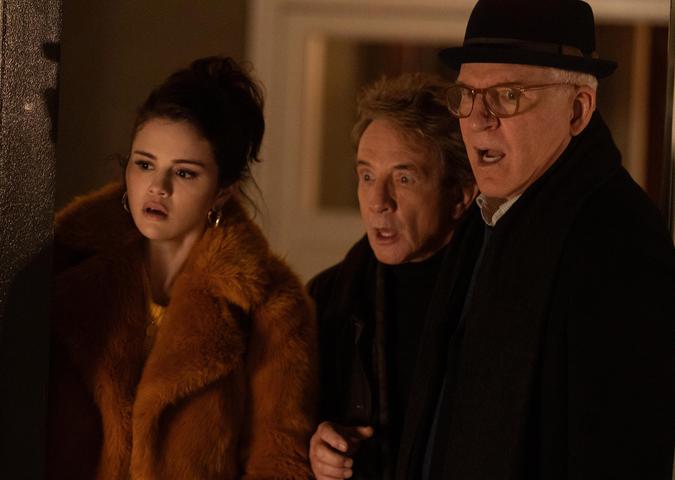