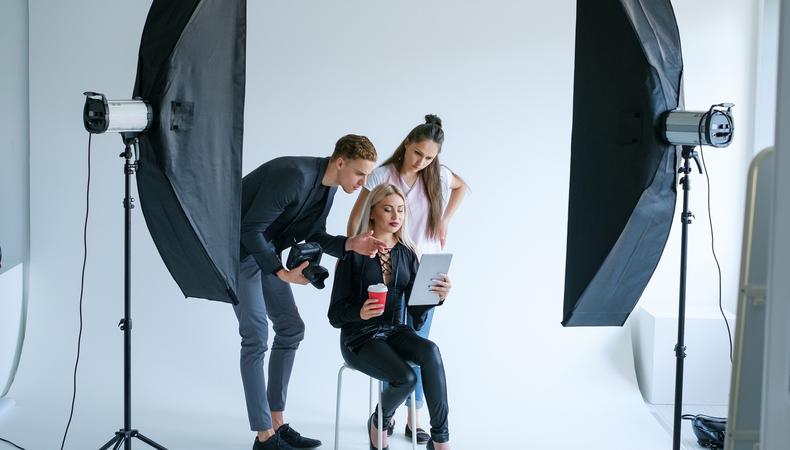 From editorial spreads to billboard campaigns, many models do commercial print work at some point during their careers. But before accepting an enticing gig, it’s important to understand the legal and financial paperwork involved—particularly, the model release form. Here’s how this common document can greatly affect your work and income.

What is a model release form? 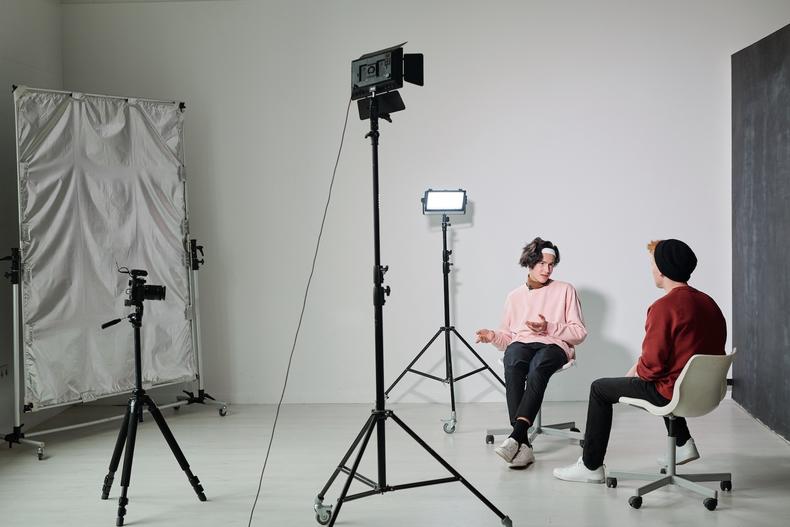 A model release form is a legal document that is presented to talent before a shoot. Once signed, the form confirms that the model has given permission to have their image used professionally. It also covers specifics such as:

In most cases, the shoot cannot start until this document is signed.

Why do you need a model release form? 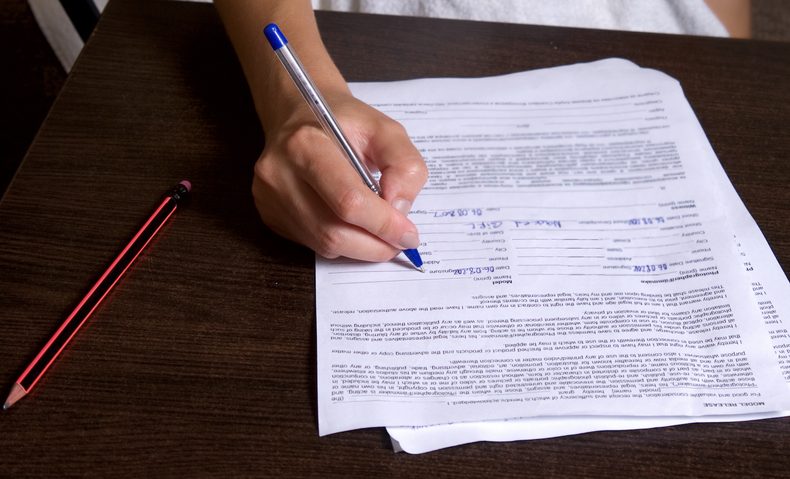 If you sign on to model for an advertisement, those images will eventually be used to endorse a product. A model release form ensures that your likeness will only appear in the agreed-upon places and formats. For example, if the release form stipulates that the images are strictly for magazine use, they won't end up on a billboard.

The document also determines how you will be compensated. Commercial models are generally paid by the hour, or they receive half- or full-day rates. These fees are calculated based on a number of factors, chief among them how the images will be used. Before you sign, pay special attention to the term “usage”—the explanation of exactly how and where the image will run. Posters, billboards, and bus ads are considered high-exposure formats (compared with newspapers and magazines), so they command higher fees and bonuses. This is because high-exposure formats can potentially cause you to lose work down the line.

“You want to be in a high-exposure format,” says acting and modeling mentor Aaron Marcus. “It’s fun to drive down the street and see yourself on a billboard. But if your billboard is for a bank, no other local bank will hire you, because you are too closely connected with a competitor.”

You can also become “overexposed in a market due to being seen too much, which can cause you to lose jobs,” he says. To compensate the model for potential loss of work, the client will generally give them a bonus.

How to Make a Modeling Portfolio
↑ Back to top 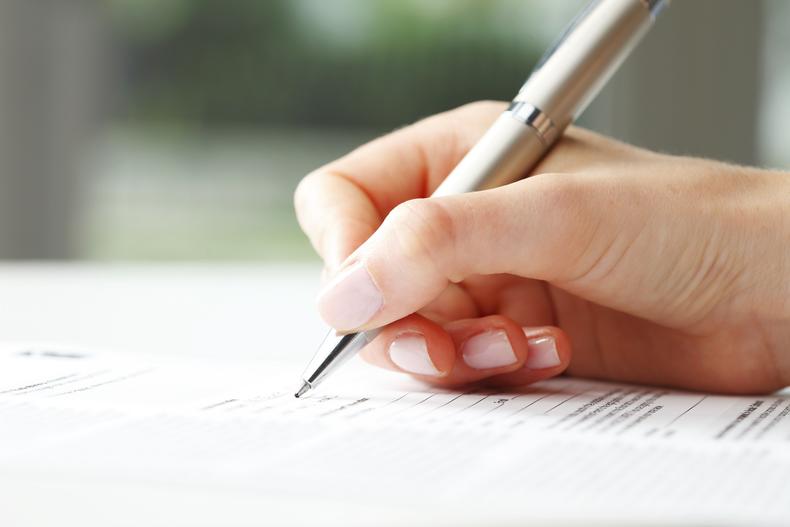 Many model release forms will state (perhaps in the fine print) that your image can be used in any media or for any purpose whatsoever. Before you arrive at the shoot, make sure you understand exactly how you are being paid and how you’ve agreed that your image can be used. Read the release form carefully for anything that contradicts what you or your agent negotiated.

“I would recommend thinking twice before just signing a form,” says Marcus. “If you sign the document as is, you’re allowing them to use a newspaper ad and run it on a billboard. By signing it without making any changes, you just gave them permission.” If, for example, your photo is intended for a magazine, make sure the contract says that it’s for magazine use only.

If a photographer gets upset with your changes for any reason, remove yourself from the situation and have an agent on call. “You’re there to work as a commercial model, not a negotiator,” says Marcus.