How to Become a Commercial Model, According to an Agent 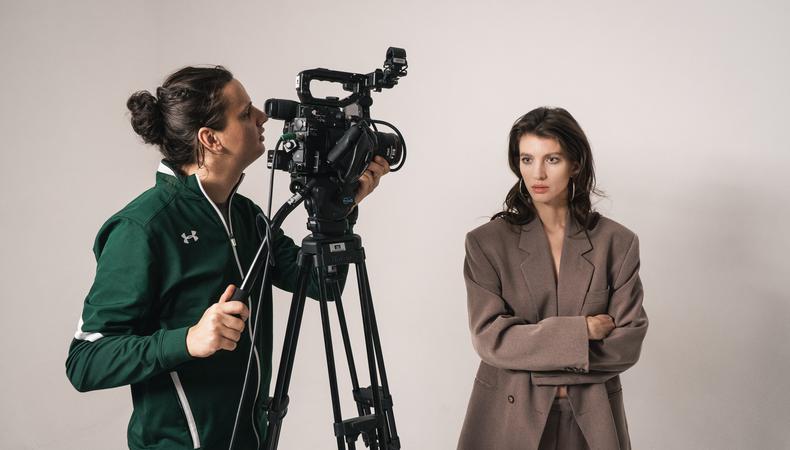 For many, the term “modeling” might bring to mind skimpy clothes, long runways, and prohibitively specific height and weight requirements. Although the latter aspect is true to an extent, one need not be 6 feet tall and rail-thin to become a working model. In fact, plenty of actors could stand to learn more about an area more related to performance than they might think: the print and television commercial industry.

Theater and film types, in particular, should consider broadening the scope of their career to include advertising. Actors, models, and actor-models appear in print, internet, or television commercials all the time, all around us. But how does one get in on the action?

Joe Thompson, an agent at Abrams Artists Agency, represents talent for two different markets: fashion-oriented, on-camera beauty work, and commercial print, which, as he says, welcomes “people in different shapes, sizes, and colors.” Whereas the fashion industry needs models within a strict range of height and weight for the sake of the designers constructing clothes, “on the commercial side it’s more like, ‘We want brunette hair and great smiles,’ ” Thompson explains. 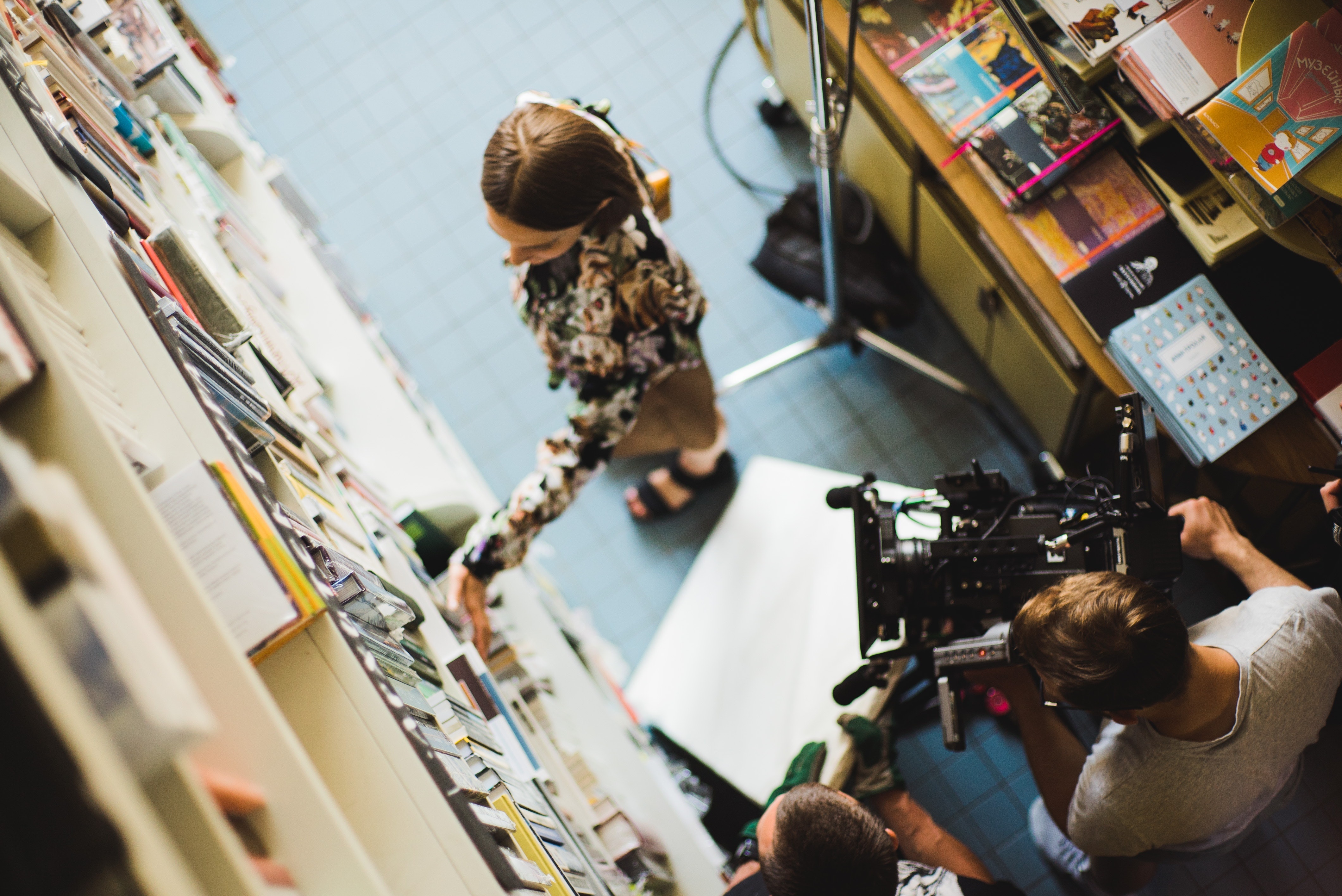 Commercial agents, he adds, tend to have more flexibility than casting directors when it comes to sending potential talent to producers and creatives. “Casting directors are given narrow parameters. As agents, we can scheme a little more. It’s not just column A or column B; we can mix it up.” Because Abrams Artists’ client base includes everything from Macy’s to the AARP, Thompson can send out a huge variety of actors.

The most common mistake Thompson sees in those new to commercial advertising is a lack of understanding of “look”—or, as theater or film professionals might call it, “type.” “I feel when people first get into the business they don’t understand what they might get booked for,” he says, remembering a 40-year-old theatrical client who kept bringing photos of herself as a teenage cheerleader to her agents.

“If a producer wants a cheerleader, they’re going to get someone a lot closer in age,” Thompson says bluntly. “Not a 40-year-old mom trying to relive her cheerleading days.” Similarly, he adds, “a 25-year-old is not going to play a CEO of a Fortune 500 company. People come in sometimes with a three-piece suit—when are you realistically going to use that?”

Getting involved in print modeling in particular can mean asking oneself tough questions about age range and physical type. “Whatever your look is—trendy or bookish or studious—that’s what your look is,” Thompson says. Although sometimes it’s hard to tell without practice, if you’ve been in an audition room for a play or movie, you’re often surrounded by other people with your similar look or energy. “Coming from a theatrical background, there are character types you’re going to know. This is similar to that. 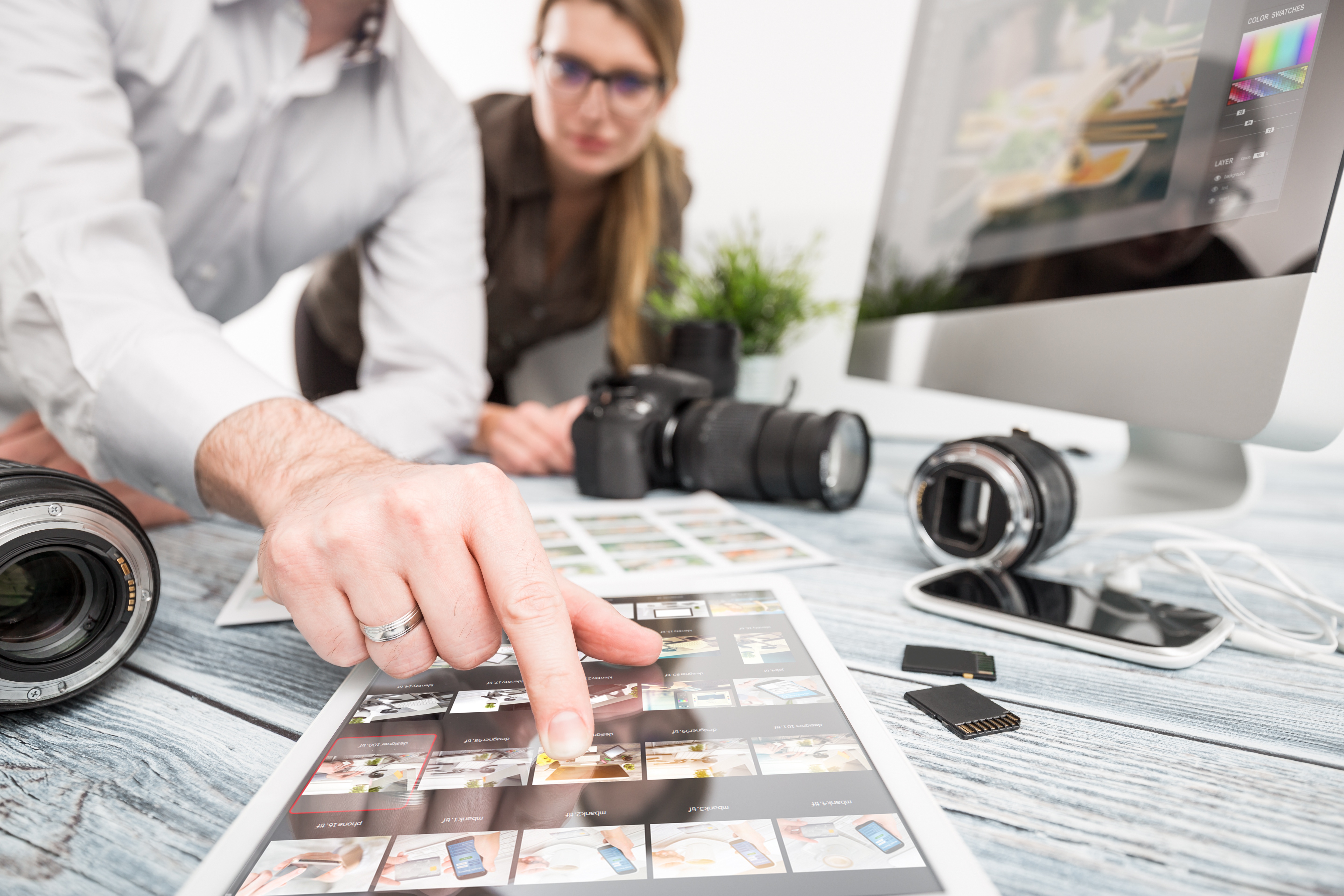 “I typically ask people when they come in: When you look around, where do you see yourself?” Thompson says. It’s not a trick question, and it’s the most helpful one to ask. On the subway platform, on billboards, on pop-up ads on the web, who is it that most closely resembles you? “Do you look similar to a Verizon campaign or Diet Coke? When you watch TV commercials, where does someone with your look exist?”

If print or TV advertising is a market you want to capitalize on—and it should be!—Thompson’s best advice is to stay aware of your surroundings and gauge where you fit in. “Watch commercials and look at print ads, if this is what you want to get into,” he says. One day you just might see your own face staring back at you.

Jack Smart
Jack Smart is the awards editor at Backstage, where he covers all things Emmy, SAG, Oscar, and Tony Awards. He also produces and hosts Backstage’s awards podcast “In the Envelope” and has interviewed some of the biggest stars of stage and screen.
END_OF_DOCUMENT_TOKEN_TO_BE_REPLACED