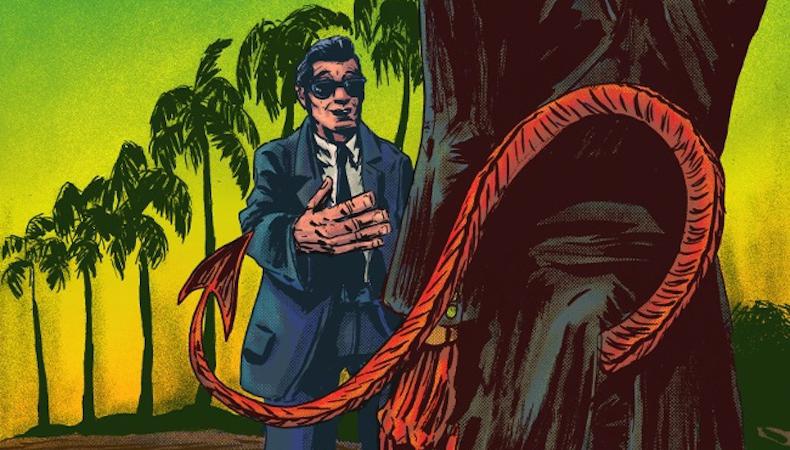 Last week, I took a meeting with an actor who was referred to me by a manager I cannot stand. Why did I do this? Because I don’t have to like everyone I work with. It would be nice if I did, but that wouldn’t be realistic.

In this case, the actor had a substantial résumé and was leaving a larger agency because he wanted more personal attention. This is exactly the sort of thing my company can provide, so I definitely wanted the guy on my list. The fact that his manager’s a douchebag is unfortunate, but totally beside the point. Hell, I’m sure the manager doesn’t care for me either, but he knows I’ll get the job done, and that’s all that matters.

This is a concept most actors fail to understand. You need to accept that a large chunk of your future will involve working side by side with people who turn your stomach. I only hope none of them are as bad as Harvey Weinstein. (Granted, he’s an extreme example destined for a very dark corner of hell.)

Now, imagine the day you finally land a series regular role. Hallelujah! You have arrived in the Promised Land. The only negative is that your co-star is a nut bar who makes your skin crawl. Well, get over it, because your job is to deliver the goods, and your personal feelings about the other cast members are irrelevant. And don’t forget to smile when you film your first kissy-face scene with the actor in question.

Now let’s bring this home to us: actors and agents.

People (who are these “people”?) will always tell you to sign with the agent you like most. I say that’s absurd. The truth is that you don’t have to like your agent. It helps, but it’s not necessary. You want the rep who gets you, the one you can talk to, the one with enough passion to get you in the room. Because at the end of the day, that’s all that matters. What good is an agent you can enjoy a spot of tea with if the dude isn’t knocking down doors with his massive personality?

READ: 6 Qualities to Look for in an Agent

About five years ago, I tried to sign an actor who ended up going with another company. He had been referred to me by a casting director, so I called her up to see if she had any insight on why he passed. Turns out the actor didn’t like me because I seemed too aggressive. WTF? Isn’t that exactly the kind of quality actors need in their reps? Who wants to work with a laid-back agent?

Remember, if we’re working together, I’m not your friend. I’m your agent. And depending on our relationship, we might grow close and share personal information, but I have no interest in spending the weekend with you in Wine Country.

Acting attracts creative people who wear their emotions on their sleeves. That’s an admirable quality, but you have to be careful. You can’t expect to always be surrounded by people you love, because sooner or later, they will break your heart. So learn to work well with everyone and never view your professional relationships as personal ones.

Have a question for Secret Agent Man? Ask him directly on the Backstage Community forums today!