NYC and L.A. Winners of the 2014 Readers’ Choice Awards Announced 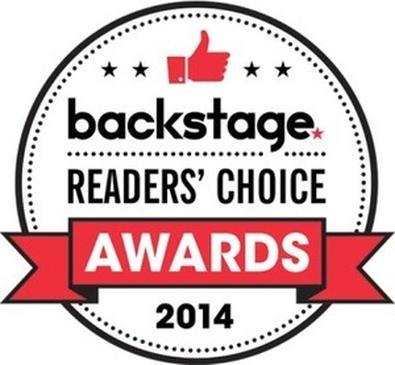 You’ve spoken, Backstage readers! As the ones on the ground doing the hard work of being and becoming an actor, we turned to you for the best of the best in terms of providing actors with the tools necessary for success, and you told us! From headshots to on-camera classes, here are this year’s winners in NYC and Los Angeles.

And a final congratulations to all of our winners and nominees! For those interested, contact [email protected] to receive a seal indicating that you were an official finalist in the 2014 Readers' Choice Awards.