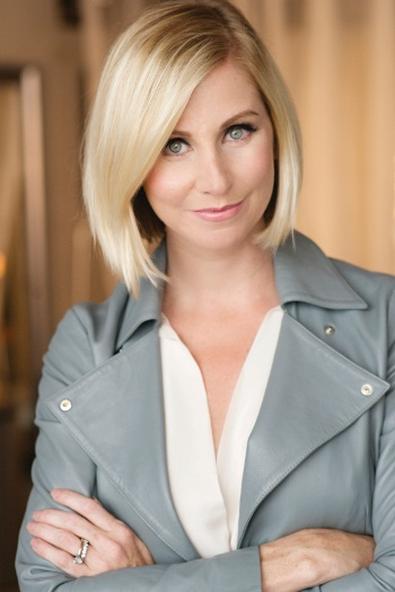 What has Stephanie Girard been up to since winning the 2014 Backstage Readers’ Choice Award? “Business as usual—very, very busy,” she says with a laugh before stipulating that she gave birth in the past year. “I had a baby girl. She’s amazing. We had found out we were pregnant just when we found out we won Backstage!”

The last year has seen the winner for best L.A. headshot photographer continuing to do what she does best, namely what she calls “seeing the person themselves, capturing their essence: who they are, different sides of them.” Girard’s customers contact her after shoots to confirm that they’re booking more work thanks to her clear, natural-looking photos. “Tons of agents or managers want to send me more of their clients. That’s super humbling and flattering,” she adds.

Whether it’s for a commercial headshot—“a more perky, bright energy,” Girard explains—or for a theatrical shot—“the more raw side of the actor, just them as the person”—she coordinates backgrounds, wardrobes, and a comfortable shooting environment with ease. The digital revolution, she notes, necessitates a wide variety of shots for different contexts, usually to be posted collectively online. “Back in the day it was black and white, just get that banging shot of you,” she says. “With digital, it’s changed a lot and it’s enabled actors to show their range.”

When it comes to capturing a great headshot from the photographer’s perspective, Girard says she approaches her work the way an agent or casting director would. “They’re the ones that matter.” Agents and managers, she points out, “can only work with what you’re giving them. If they have crappy pictures and that’s all you’re giving them, it makes it more difficult. We all work as a team.” Keeping a client’s type in mind, without planning a shot that turns the actor into an outright caricature, is an important element, too.

Jack Smart
Jack Smart is the awards editor at Backstage, where he covers all things Emmy, SAG, Oscar, and Tony Awards. He also produces and hosts Backstage’s awards podcast “In the Envelope” and has interviewed some of the biggest stars of stage and screen.
END_OF_DOCUMENT_TOKEN_TO_BE_REPLACED