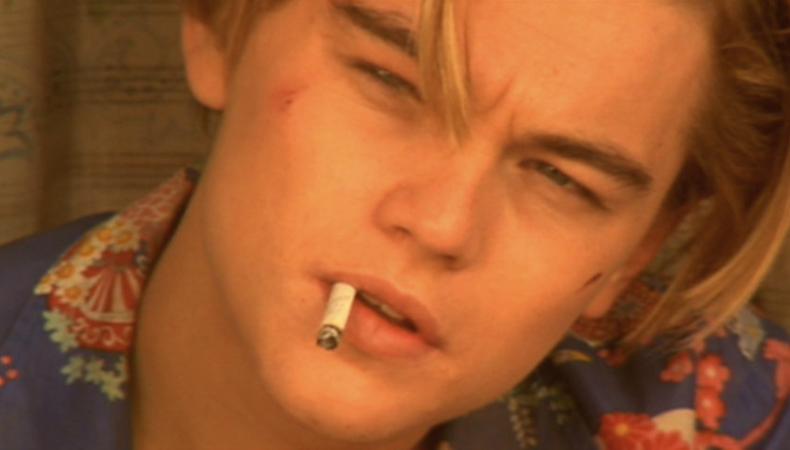 Though there’s nothing like seeing Shakespeare live on stage, the magic of cinema can bring new light to the Bard's classic works—and can allow us to view timeless performances over and over again. How many great Shakespearean performances have you seen at the movies? Here are 17 Shakespeare movie adaptations that all actors must watch.

Partially funded by the British government following the devastation of World War II, this widely lauded film adaptation of a Globe Theatre production earned Olivier a special honorary Academy Award for his work as actor, producer, and director.

Olivier created another impactful turn with this acclaimed (if not perfectly faithful to the text) adaption of one of Shakespeare’s greatest works. Starring as the title role, Olivier carefully focused his directorial narrative on the characters’ psychological turmoil, removing the characters of Rosencrantz and Guildenstern entirely.

Marlon Brando emerged as a classical talent in this epic film, and was nominated for an Oscar for his work as Marc Antony. Greats James Mason and John Gielgud also star, and the film remains close to old-school Shakespearean productions in both style and content.

A great lover of Shakespeare, Zeffirelli broke the mold with his version of Romeo and Juliet by casting actual young people in the title roles. The youthful innocence of stars Leonard Whiting and Olivia Hussey lends elegant truth to one of Shakespeare’s greatest tragedies.

Zeffirelli’s take on “Hamlet” was bolstered by the casting of a young Mel Gibson in the title role. Gibson embodies the Prince of Denmark’s youthful turmoil, and excellent co-stars include Glenn Close, Ian Holm, and Helena Bonham Carter.

Laurence Fishburne leads this tragic tale of jealousy and deception with Kenneth Branagh as the conniving Iago. The film earned immediate attention for being the first major cinematic adaptation to cast an African American as “Othello,” and Fishburne and Branagh have electric chemistry.

Sir Ian McKellen stars in this excellent interpretation, set in the made-up world of fascist 1930s Great Britain. The production began at the Royal National Theatre before being adapted for film, and stars many greats including Annette Bening, Dominic West, Maggie Smith, and Robert Downey Jr.

Luhrmann’s fantastical, passionate take on “R&J” brought Shakespeare to a new generation of filmgoers when it premiered in 1996. Heartthrobs Leonardo DiCaprio and Claire Danes star as the film’s tragic duo, and the story moves into the modern world with guns replacing swords and mafia bosses as the original warring Venetian families. 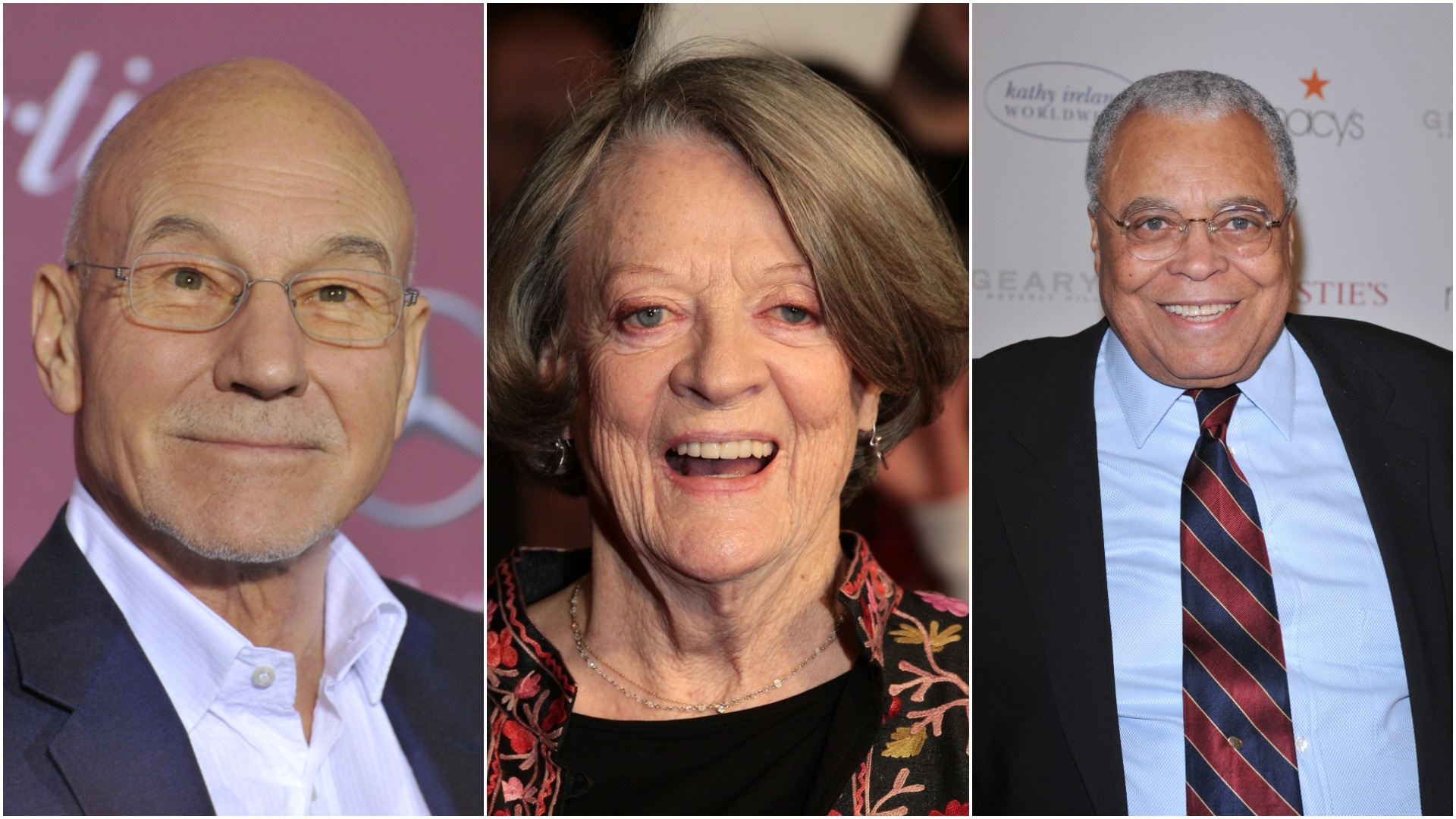 Taymor put a new spin on one of Shakespeare’s most popular works with the casting of Helen Mirren as the (generally male) role of Prospero—or, in this version, Prospera. This grounded retelling of the fantastical tale also stars Djimon Hounsou as Prospera’s other-worldly slave Caliban, along with Ben Whishaw, Alfred Molina, Russell Brand, and Felicity Jones in supporting roles.

Best known for creating fantasy television shows including “Buffy the Vampire Slayer” and “Firefly,” Whedon took a radical shift with this contemporary film adaptation of one of Shakespeare’s most popular comedies. Amy Acker and Alexis Denisof star, and the romantically-styled film is shot entirely in black and white.

Currently in theaters, this latest re-telling of “The Scottish Play” stars Michael Fassbender and Marion Cotillard as Shakespeare’s murderous first couple. Kurzel’s interpretation stays close to the original in language as well as setting, and is receiving rave reviews for its mind-blowing cinematography and passionate performances.