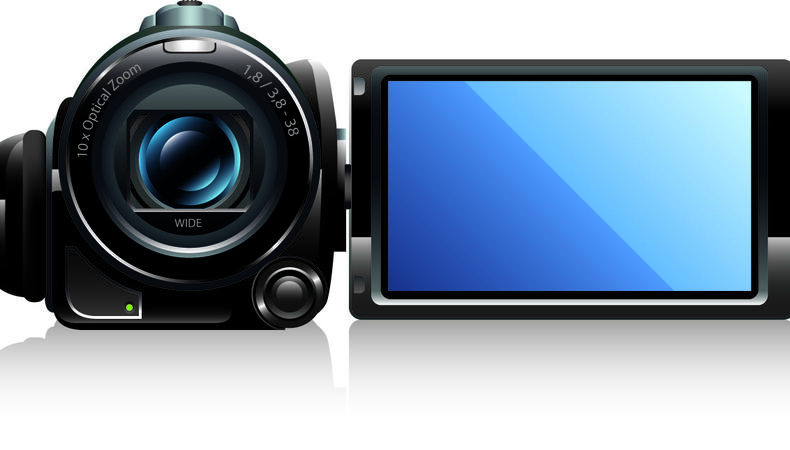 As the cost of filmmaking technology continues to drop, actors, directors, and writers are increasingly breaking boundaries by producing their own short movies, Web series, and comedy sketches. One of the inevitable, confusing, and exciting decisions for someone taking the DIY road is whether to purchase your own camera and which one to purchase.

If you’ve decided buying a camera is your next step, please remember what’s really important, which is the storytelling. Viewers of your material will be looking for comedy, romance, action, and drama and largely won’t care whether it pushes 14-plus stops of dynamic range. Buying into the world of real professional camera gear is a never-ending arms race best reserved for aspiring D.P.s and rental houses. If you feel you absolutely need that sort of quality, it makes more sense to hire someone. In the early stages of your filmmaking career, however, thinking you can’t shoot a great short without a professional camera is akin to thinking you can’t play basketball without Air Jordans.

Unlike their expensive pro counterparts, consumer-grade cameras are lighter, require less-expensive add-ons like batteries and media, and create files that you can edit on your laptop, putting the creative freedom totally in your hands. There are some great cameras available for under $1,000 that will get you 90 percent of the benefits of pro systems costing 20 times as much. It’s better to use the savings to improve quality in other ways. For example, many beginning filmmakers have learned the hard way that bad sound will kill a film even faster than bland visuals.

Here’s some criteria to help you choose the right consumer-grade camera to get started.

Assuming you are creating something resembling narrative filmmaking, it’s important that you buy a video-capable DSLR, not a camcorder. Camcorders are easier to use, but images they produce look flat. If you don’t know what a DSLR is, it looks like a regular still photography camera that has detachable lenses. The first decent video-capable DSLR hit the market in 2008, so to be on the safe side, buy a camera that was introduced in 2010 or later. Newest isn’t always better; updated camera models are sometimes virtually identical to previous models save a few cosmetic changes. Even buying used is OK. Cameras are meant to last a long time. Many sellers never became the photographer they imagined and barely touched their camera.

You will need to be familiar with a few terms to research your purchase, but not many. Make sure the camera you buy has 1920 x 1080p capability; most do. The claim of “HD,” however, is not enough. Also, it must have the option to shoot 24 progressive frames per second. Sixty frames per second is necessary for decent slow-mo shots but not always offered. For video purposes, it won’t matter which camera boasts more megapixels.

Every camera model has its own set of quirks and flaws that sometimes aren’t apparent until repeated use, so always read online user reviews, not just expert reviews, before purchasing.

Canon, Nikon, Panasonic, and Sony are the leaders in low-cost video DSLR cameras, some of which start at around $500 and can go into the thousands. More-expensive versions are often geared toward professional photographers and have tons of great features you probably won’t need. Choosing which brand is right for you is a matter of taste, brand loyalty, and price more than one of truly discernible difference in image quality. All of the previously listed companies make great cameras.

It’s more important to think about how easily you will be able to access additional accessories you might need. If you buy a Sony, you can’t just simply pop on a Nikon lens and a Canon battery. Brands have their own proprietary add-ons and lens mounts. It’s a good idea to buy the same brand your friends have, so you can increase its capabilities by borrowing their stuff.

Derek Olson is an award-winning journalist, freelance camera operator, and director. His short film, “Merry Christmas Farmer,” will be featured at the Cannes Film Festival’s “Short Film Corner” this month.