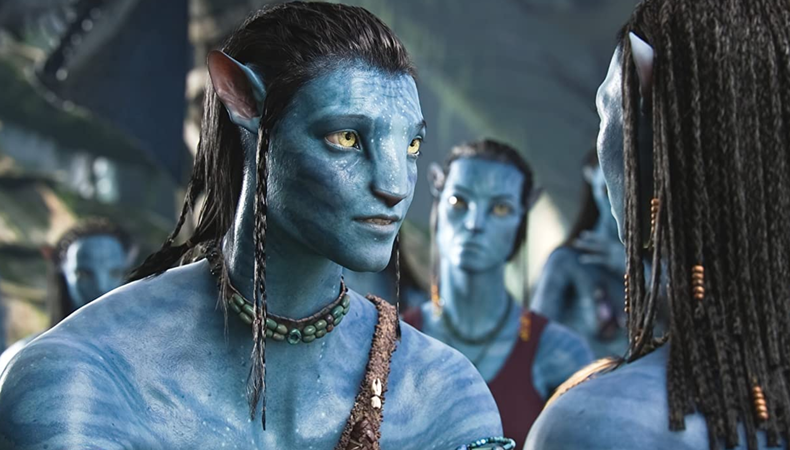 Though the Academy Awards recently combined their different sound awards into a single category, there are a number of different—and often disparate—skill sets that go into the construction of a film’s final soundtrack. Across his prolific career, four-time Academy Award-winner Christopher Boyes has occupied each of these roles as a supervising sound editor, sound designer, and re-recording mixer on projects including “The Lord of the Rings” and “The Hobbit” trilogies, the “Pirates of the Caribbean” movies, “Avatar,” “Avatar 2,” and “Titanic.” Needless to say, he knows a thing or two about how sounds are put together.

In conversation with Backstage, Boyes discusses how going to school for cinematography led to him recording sounds in the middle of a pond and why aspiring sound designers and mixers should draw from the world around them to more skillfully create new worlds onscreen.

What do you do as a designer and mixer?
In a perfect world, I’ll take on a movie where I’m both the sound supervisor and the re-recording mixer. I kind of see that as a holistic approach to working on films. What I do right at the get-go is get a hold of the screenplay and really immerse myself in what is the story that they’re trying to tell? Often, the screenplay gives me clues as to what the job of sounds, sound effects, music, [and] dialogue [will be], what that’s going to be in relation to how the story is going to be told. Obviously, that’s just a quick capture of where you need to start but it’s a great place to start because it gets you on the right footing.

I think the biggest thing to do is listen to movies and then listen to your clients or listen to your mentors because we all intrinsically know the sounds of the world but using sounds of the world to create a world, create the sound of a movie, is a whole different thing. What you think would sound interesting is maybe not what your client’s going to want. It’s really understanding where your client wants to go and how you can use your creativity to take them down the path that they wanna create. 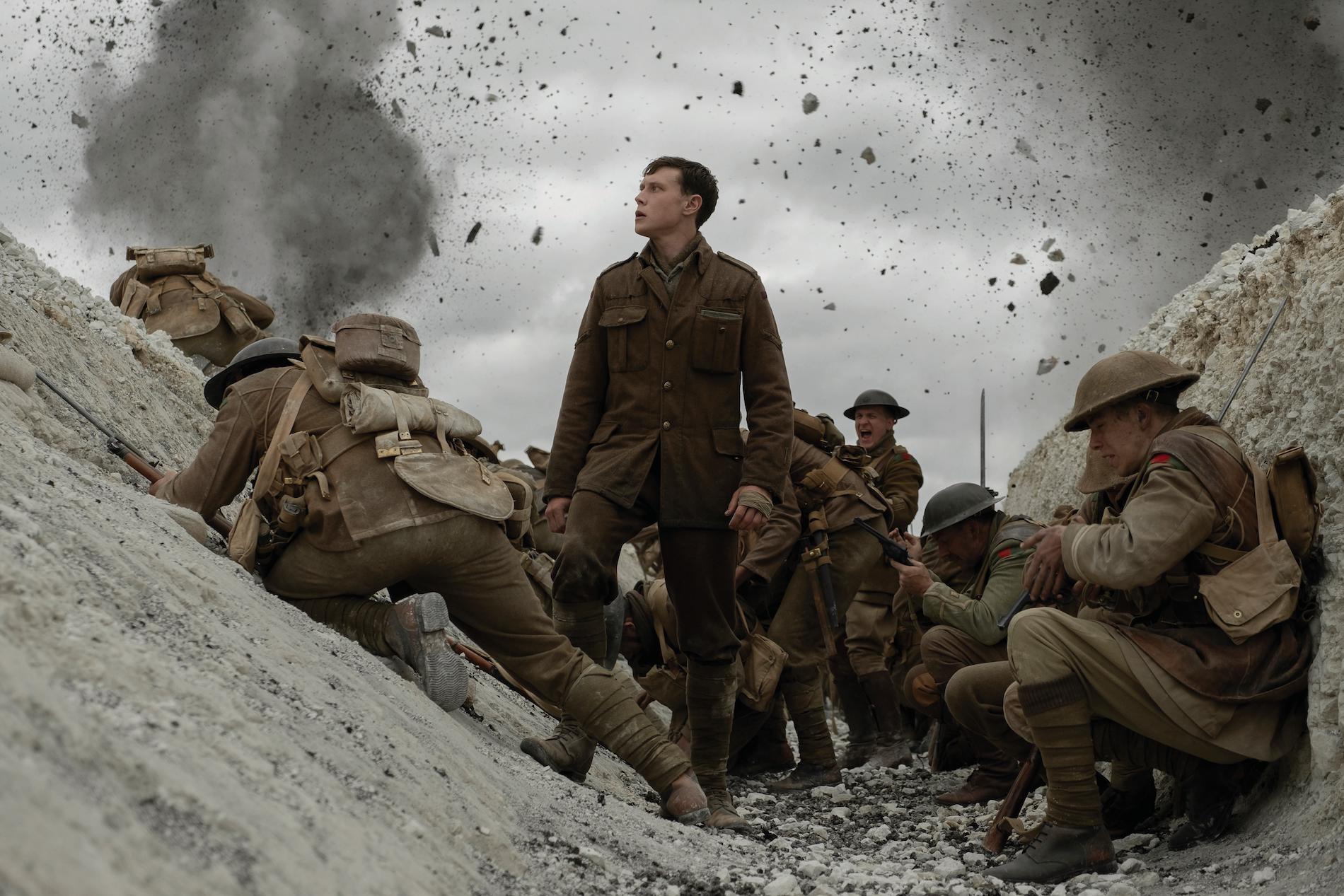 How did you get started in sound?
I went to film school with this notion that I was going to be a cinematographer. My film professor, when I graduated, said “I have a job you might be interested in, it’s working for Saul Zaentz Film Center in Berkeley in the sound department.” And I said “Oh yeah, thanks, I want to be a cinematographer,” and he said, “Chris, take the job, you’re gonna be rubbing shoulders with the biggest name in the business. Then see what you wanna do.” I started working with a lot of people, chiefly among them Alan Splet and Richard Hymns, who has been a big mentor to me.

I found myself out on ponds, floating around in canoes, up on roofs throwing building materials 30 feet down onto the ground and recording all of them. I was working with really talented people and I started to watch what they did and how they took all of these sounds and how they folded them into this track that became [an] integral part of telling [the] story in a movie. It just completely captivated me...

What training does someone need to work in sound?
It’s such a different industry now than it was when I started out and it’s really kind of inexpensive to get going. As a sound editor or sound designer, the first thing I would recommend is to go out and get an inexpensive recorder, like a Zoom H1. You don’t need to spend a whole bunch of money on fancy mics or anything; when you’re starting out, the simpler the better. You can probably get a decent microphone attachment for an iPhone and do it that way if you like.

Try to record at high bit rates. That will help you if you start bending sounds in terms of pitching them down. Go out and start listening to the sounds around you in the world and record them. Presuming you have some sort of laptop or computer, you can download an inexpensive or free editing program. Bring those sounds into the editing program and start blending them with each other and start playing around with them. Maybe pitch them down a little bit or pitch them up. Try some of the inexpensive tools that you can find on any one of these workstations.

If you’re looking to be a mixer, that’s a little bit of a different career path. In many ways, you can kind of blur the two worlds and start to play with recording, designing, editing, and mixing sounds. Give yourself a little bit of a tutorial. Obviously getting into any kind of class is a great idea and I know in pretty much any major city, you’re going to find people that are teaching beginning classes in this. I think that’s worth its weight in gold, just to see what other people are doing. But if you start the process yourself by doing some of these incremental simple steps and actually start playing with sounds, your head’s going to be in the right place so that when you take that class, you’re going be ahead of the game right out of the gate. 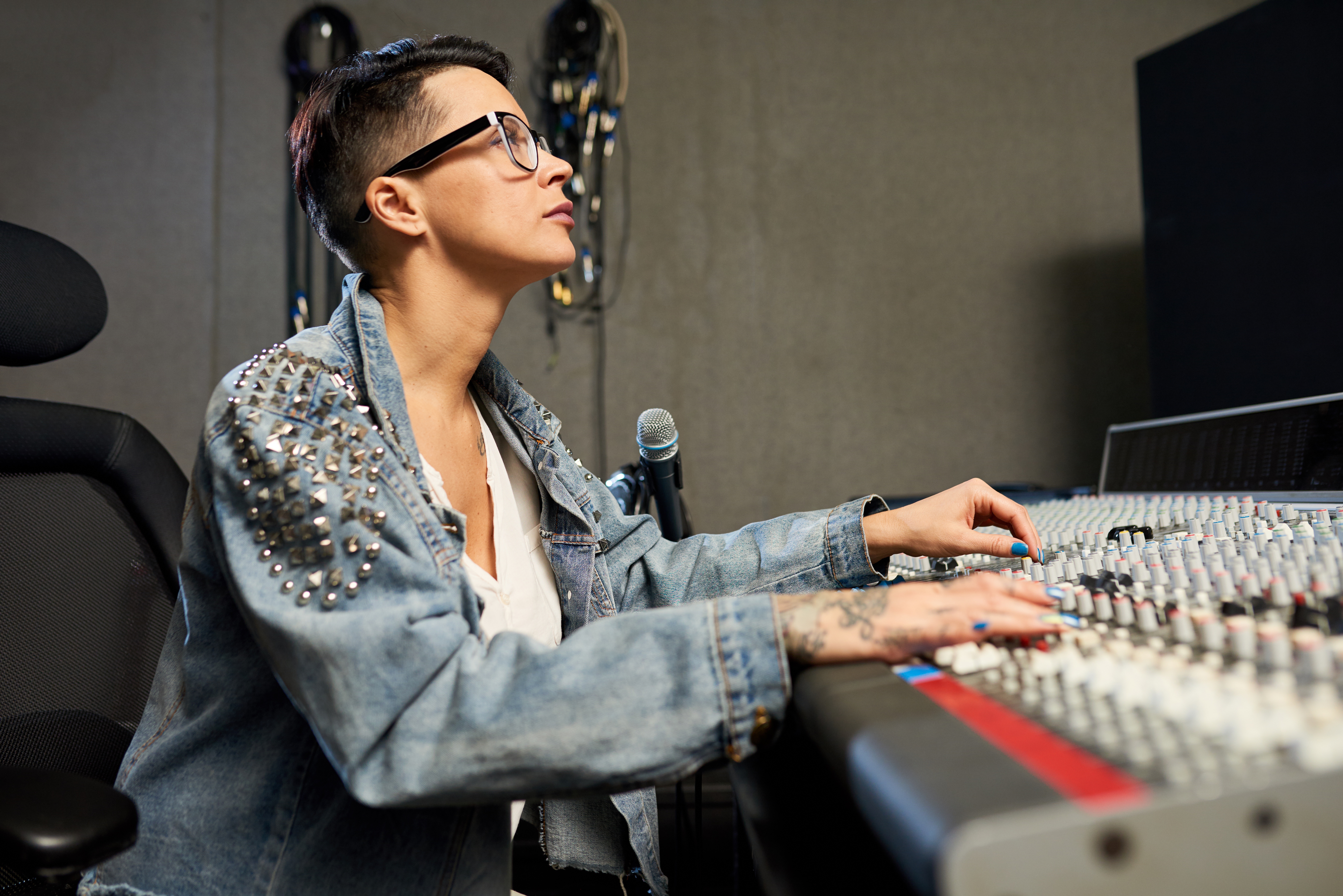 What’s one thing you wish everyone knew about your work?
Recently, the Academy turned the sound award into one award. One of the arguments was that nobody ever understood the difference between editing and mixing. We spent years trying to explain how they are totally different jobs. You may be a good editor but that doesn’t mean you’re a good mixer. You may be a good sound designer but that doesn’t mean you’re a good editor or a good mixer and the industry has never really understood that. I applaud the Academy turning [it] into one award because I believe that if an editor has come onto a film and done an incredibly good job and a sound designer has made really great sounds for that editor to cut, then a mixer is gonna be able to do a better job because all of those things [were] done before the mixing happened. I wish the industry understood that there [are] different creative talents that go into all categories of making a soundtrack. But I like the notion of us all being on one team and celebrating because the final product is one product.