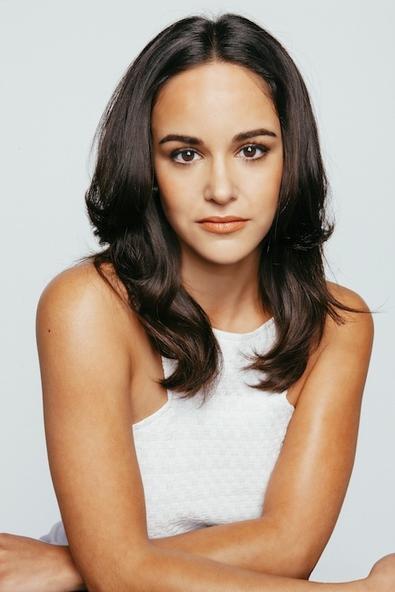 Previously on “One Life to Live,” Melissa Fumero currently stars on Fox’s Golden Globe–winning comedy “Brooklyn Nine-Nine” as Detective Amy Santiago, an experience she says she’s “still trying to wrap her head around.”

On testing with Andy Samberg.
“[The directors] pulled up two chairs and were like, ‘We’re gonna do an improv,’ which I had no idea we were going to do. They gave us a scenario and we did it and it went well, and I left the room on cloud nine. The first thing I said when I called my husband was, ‘I just did an improv with Andy Samberg and it wasn’t a disaster!’ ”

On the cast dynamic.
“From the get-go, the cast gelled really quickly, and all of our personalities meshed with one another, and we started having fun right from the pilot shoot. If Chelsea [Peretti] and I are in the background of a scene at our desks, we’re, like, texting each other during the scene, and [she’s] taking pictures of the back of my head and texting them to me, and I’m sneaking pictures of her over my shoulder and texting them to her. You know, stuff like that. We just have a blast.”

On playing Amy Santiago.
“I say that there are parts of my personality that I use for Amy; I just, like…dialed them up to 1,000. I like to be organized, and I’m sort of a perfectionist. I’m definitely a rule follower and don’t like to ruffle feathers, and when I get nervous in front of certain people I can get really awkward. She’s been really fun to play and to create as a person who’s just high-strung and tries so, so hard, and doesn’t always accomplish what she’s going after.”

On finding out she booked the show.
“It was just one of those weird things where you wake up and you feel good, and you’re focused, the stars align, and you just show up and do your thing. It was such a good feeling, so I was, like, riding high on that for a few days. And it was like a week, and I got the call that I got it, and I just like…collapsed on the floor of my living room, crying.”

On working right out of school.
“On ‘One Life to Live,’ I was on the set like two weeks after I graduated [from NYU], which was crazy. I sent a mass email to my friends, like, ‘Hey, hope your holidays are great, I got a four-year contract on “One Life to Live.” It’s cool…so, anyway…’ I felt weird! Some friends got mad that I broke the news that way, like trying to be all casual about it.”

On soaps versus prime-time comedy.
“Oh, they’re drastically different. When you’re on soaps you’re doing tons of dialogue, and a soap will shoot an entire episode in one day. We’ll just fly through scenes, and it’s a really big cast so there’s a lot of different styles and personalities, and it’s just like this speeding train that you’re on. And then on ‘Brooklyn Nine-Nine,’ it’s comedy so it’s totally different, and technically, it’s different. So, they’ve both been really great experiences, very different for various reasons.”

On her experience with the show.
“The experience of being on a show like ‘Brooklyn Nine-Nine’… I’m still, like, wrapping my head around it. I still have moments when I’m like, ‘Is this my life?’ Even before the show aired, we were on billboards in New York and L.A., and I just started getting recognized. It’s like, ‘Oh, you watch the show and you like it. This is so great, oh my God.’ ” 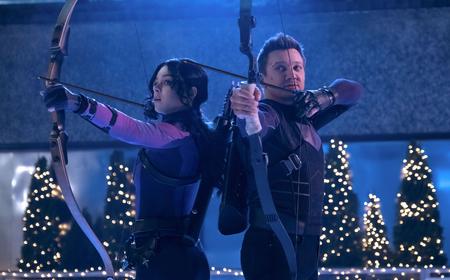 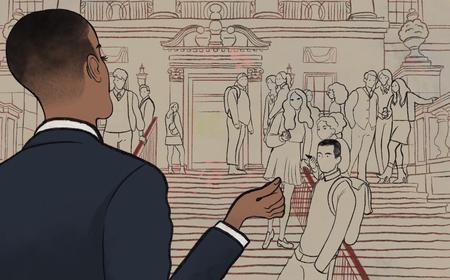 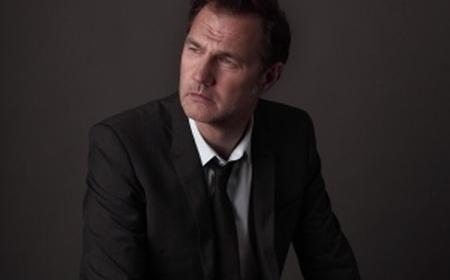 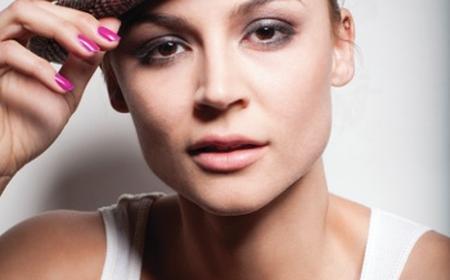 ‘Resurrection’s’ Samaire Armstrong on Spiritual Guidance in Her Acting