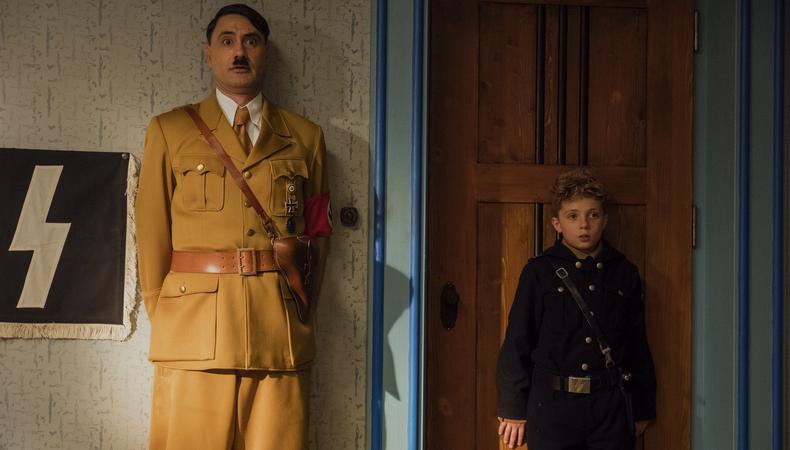 The 44th Toronto International Film Festival wrapped up 10 days of premieres, parties, and other programming Sept. 15. Increasingly each year, Canada’s celebration of cinema kicks off Hollywood’s film awards season, with critics and pundits ready to predict which projects and performers could go on to claim Golden Globe, SAG, and Academy Awards.

In fact, the Grolsch People’s Choice Award, selected by the fest’s thousands of attendees, has proven a solid predictor of Oscar success in recent years. In 2018, People’s Choice winner “Green Book” made a big splash at its TIFF premiere and rode a wave of success all the way to the Academy Award for Best Picture. Whether the same fate will befall this year’s winner, Fox Searchlight Pictures’ “Jojo Rabbit,” will surely be debated up until the Feb. 9, 2020 Oscars.

READ: Everything Movie Buffs Need to Know About the Toronto Int’l Film Festival

“TIFF 2019 was a stellar year,” said TIFF Co-Head and Artistic Director Cameron Bailey and TIFF Co-Head and Executive Director Joana Vicente in a joint statement. “The films and talent featured in this year’s Festival have left us inspired, awestruck, and excited for the future of cinema.”

Best Canadian Feature Film was given to Sophie Deraspe’s adaptation of “Antigone.” The Grolsch People’s Choice Midnight Madness Award went to Galder Gaztelu-Urrutia’s “The Platform.” For more on all things TIFF and their year-round programming, visit their official website.

Jack Smart
Jack Smart is the awards editor at Backstage, where he covers all things Emmy, SAG, Oscar, and Tony Awards. He also produces and hosts Backstage’s awards podcast “In the Envelope” and has interviewed some of the biggest stars of stage and screen.
END_OF_DOCUMENT_TOKEN_TO_BE_REPLACED