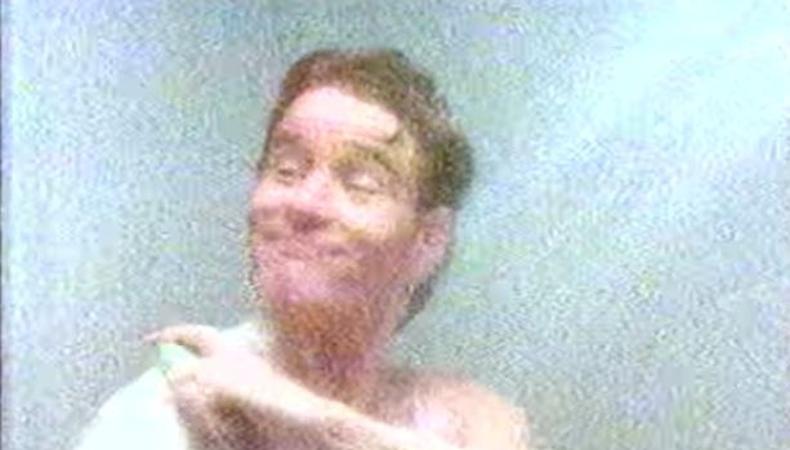 Every actor has to start somewhere! Before winning Emmys for his work on “Breaking Bad” or a Tony for playing President of the United States Lyndon B. Johnson in “All the Way,” and even before he starred on “Malcolm in the Middle,” Bryan Cranston was dressing up in a skunk costume for a 1987 soap commercial.

He’s a stinky skunk named Harry before his wife hands him a bar of Shield. Cranston’s reaction to seeing himself in the mirror alone makes this worth the watch!

Recently Cranston played LBJ for the TV movie adaptation of “All the Way,” which premiered on HBO in May, and was nominated for eight Emmys. He’ll next be playing the role of the villainous Zordon in the upcoming “Power Rangers” big-screen reboot.

See the beginning of a great acting career below!

Looking to jump start your career? Check out our commercial audition listings!

Briana Rodriguez
Briana is the Editor-in-Chief at Backstage. She oversees editorial operations and covers all things film and television. She's interested in stories about the creative process as experienced by women, people of color, and other marginalized communities. You can find her on Twitter @brirodriguez and on Instagram @thebrianarodriguez
END_OF_DOCUMENT_TOKEN_TO_BE_REPLACED