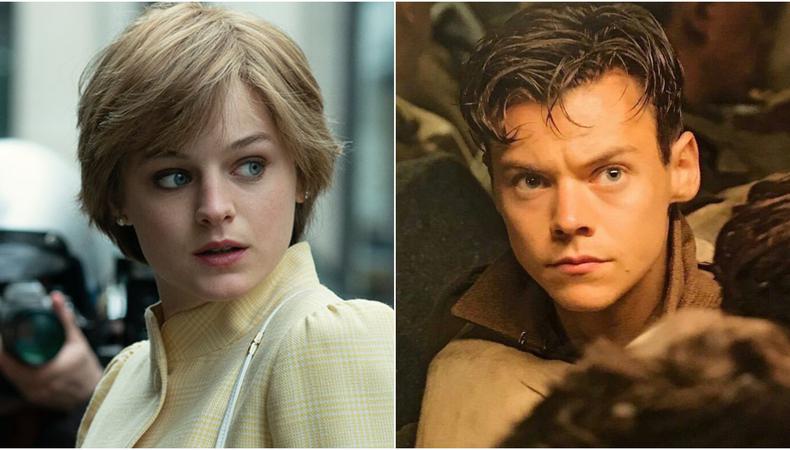 My Policeman
Amazon Studios feature My Policeman is based on Bethan Roberts’ 2012 novel about a couple in Brighton whose lives are overturned by a visitor from the past. Stars Emma Corrin and Harry Styles are attached, along with director Michael Grandage and casting director Julie Harkin. Shooting begins in April.

The Tower
ITV crime series The Tower is based on Post Mortem, the thriller by former cop Kate London. Following the death of one officer and the disappearance of another, Detective Sergeant Sarah Collins must uncover the grisly truth before anyone else comes to harm. Shooting in Liverpool and Manchester areas from early May, casting director Karen Lindsay-Stewart is attached.