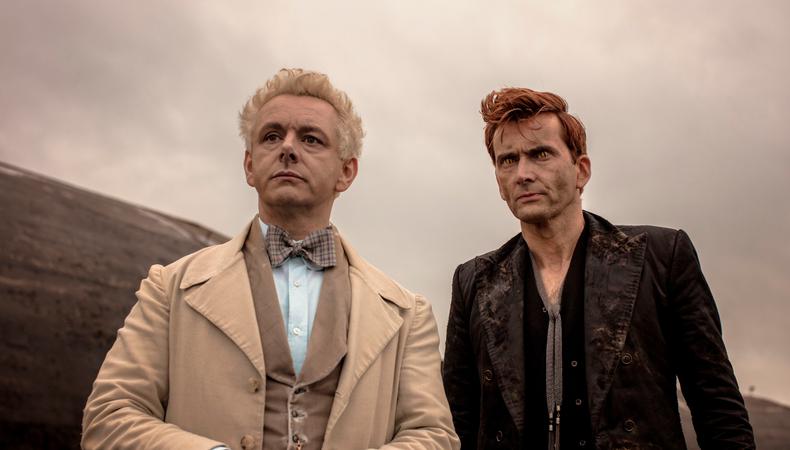 Good Omens 2
Amazon Prime’s starry fantasy drama returns for a second series, continuing the story from Neil Gaiman and Terry Pratchett. In pre-production now, the series films for 18 weeks from late October, with Michael Sheen as the angel Aziraphale and David Tennant as the demon Crowley. Suzanne Smith also returns to lead casting.

The Ballad of Renegade Nell
A debut feature from the acclaimed TV dramatist Sally Wainwright, creator of Gentlemen Jack and Happy Valley. The Ballad of Renegade Nell tells the story of an 18th-century woman forced into a life of highway robbery who crosses paths with Queen Anne and plays a role in the forging of a new Europe. No cast or director attached as yet but, with filming set for late February 2022, it’s likely that frequent collaborators Beverley Keogh or Andy Pryor will be attached to cast. We’ll be back with a confirmation as soon as we have it.