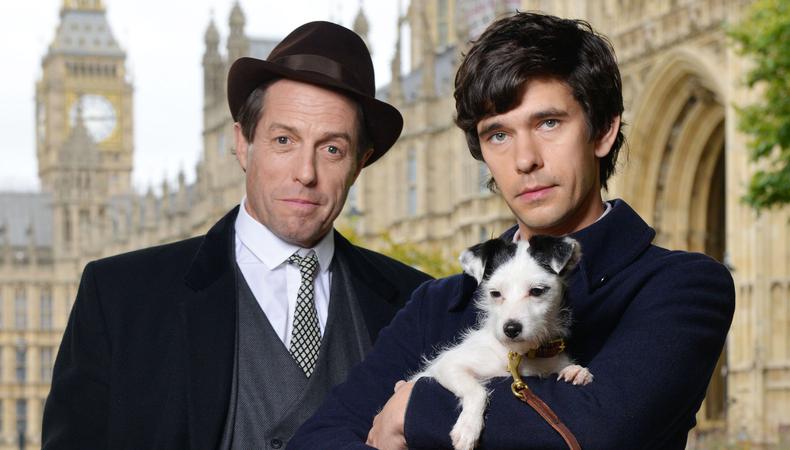 A Very English Scandal 2
A new series based on a real sex scandal that rocked government is in the works, from the creators of BBC series A Very English Scandal, starring Ben Whishaw and Hugh Grant. This time, writer Russell T. Davies turns his attention to Margaret, Duchess of Argyll, a socialite whose divorce shook the British establishment to the core. Shooting begins in 2021 and casting directors Leo Davis and Lissy Holm are attached and casting now.

The Tourist
The Williams brothers’ latest drama sees a British man wake up in hospital after been driven off a remote Australian road by a vast tank truck. Chris Sweeney directs an epic game of cat and mouse for BBC One, from the creators of Baptiste and producers of Fleabag. Filming begins in late 2020 and casting is by Gary Davy.