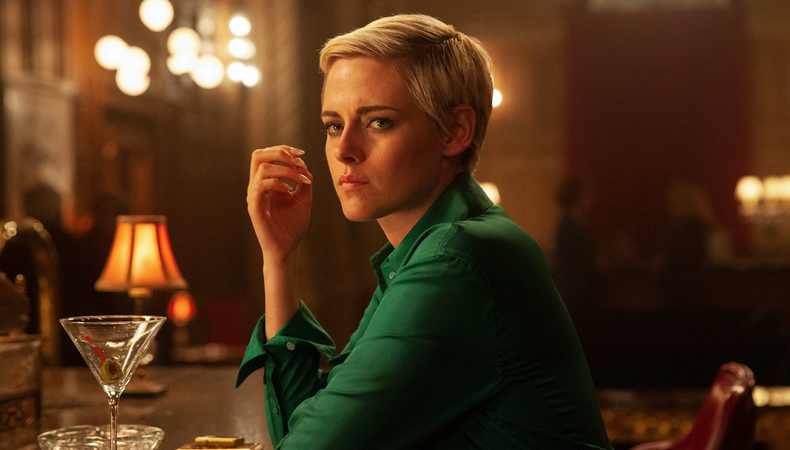 Spencer
This feature biopic stars Kristen Stewart as Princess Diana and focuses on three days at the Sandringham estate in the 1990s as she came to realise her marriage to Prince Charles had failed and her life was about to change forever. Director Pablo Larraín is attached and filming is scheduled for early 2021. Casting director (CD) Amy Hubbard is onboard and casting now.

Looking for your next role? Check out our UK casting notices 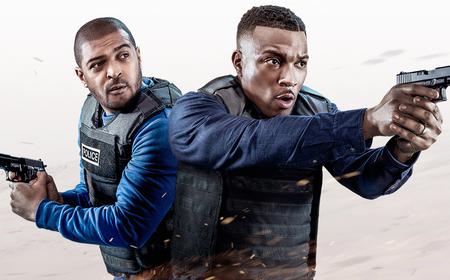 The Twin
Psychological horror film The Twin sees a mother confront the terrible truth after only one of her twins survives. From “no-nonsense” Finnish production house Don Films, the project is now in pre-production and has legendary British CD Kate Ringsell attached, meaning it’s likely to be making use of UK talent somewhere down the line.