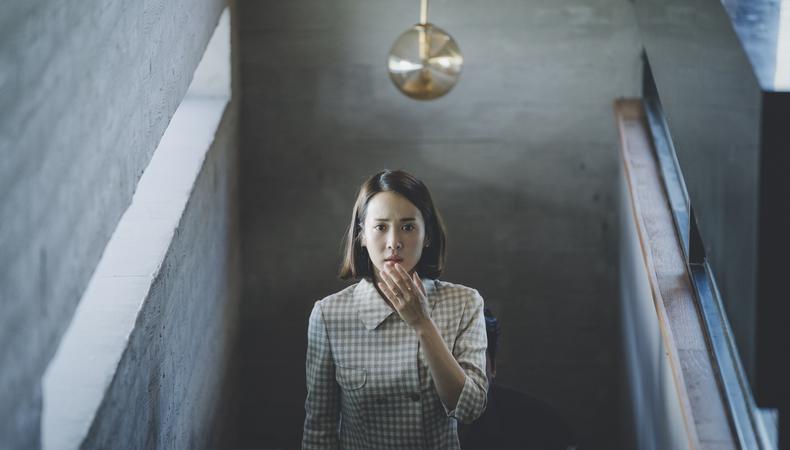 Parasite racked up two more awards 30 January at the London Film Critics’ Circle Awards, including the major prize of the night, Film of the Year.

The film’s writer-director Bong Joon-ho, who won Director of the Year, has built quite the momentum for Parasite, starting last spring when it won one of the industry’s most prestigious prizes, the Cannes Film Festival’s Palme d’Or. Parasite is heading into the last leg of award season after winning a Golden Globe and Critics’ Choice Award, and became the first non-English ensemble to win the Screen Actors Guild Award for outstanding film cast, and now hopes to roll into the upcoming BAFTAs and Academy Awards, where it is nominated four and six times, respectively.

Hosted by British actor-comedian Sally Williams at the Mayfair Hotel, where it has been held for eight years running, the London Film Critics’ Circle Awards honored the best filmmaking of 2019. Director Joanna Hogg’s The Souvenir won a pair of prizes; its star Honor Swinton Byrne was honored with the Young British/Irish Performer award and the film itself won the Attenborough Award for the British/Irish Film of the Year. Hogg wrote, directed, and produced the drama, which is based on a semi-fictionalized version of her own experiences as a film school student in the 1980s and premiered in January of last year at the Sundance Film Festival, where it won the World Cinema Dramatic Grand Jury Prize.

Another duo of prizes went to Netflix’s much lauded Marriage Story. The London Film Critics’ Circle bestowed the Screenwriter of the Year award to Noah Baumbach, who also directed and produced the film, and honored Laura Dern’s supporting performance as well. Baumbach and Dern are also up for Academy Awards in the same categories, where the film has a total of six nominations.

Foreign Language Film of the Year went to French director Céline Sciamma for her historic drama Portrait of a Lady on Fire, and For Sama, a documentary about the Syrian civil war, won Documentary of the Year.

The Critics’ Circle handed one of its highest honors, the Dilys Powell Award for Excellence in Film, to veteran British filmmaker Sally Potter for her career-long commitment to inventive feminist cinema. Elle Fanning, who stars in two of Potter’s films, presented her with the prize. The Critics’ Circle also awarded legendary costume designer Sandy Powell with the same award; the two trailblazers worked together on the 1992 film Orlando.

Of this year’s awards, Film Section Chair Anna Smith said, “I’m thrilled that the critics have recognised the work of so many female filmmakers, and rising talents along with established greats. Our members see almost every film released in cinemas, so our awards are a true reflection of the most acclaimed films of the year. If you’re wondering what to watch, look no further than our results.”