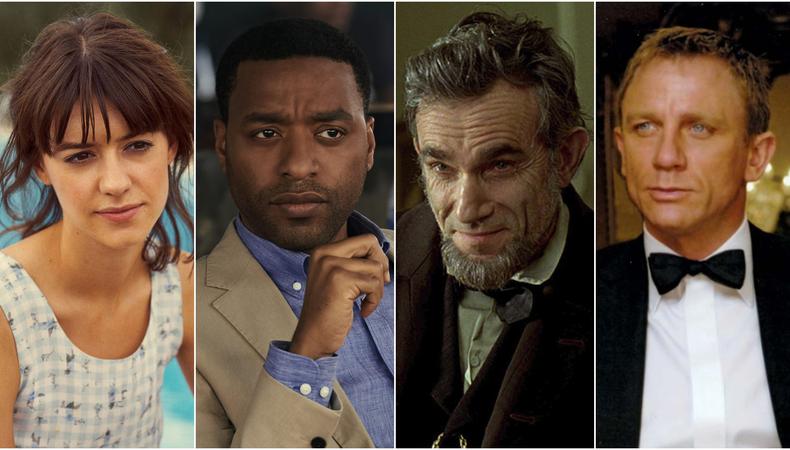 Welcome to Decoded, a regular series that deciphers different corners of the UK performance landscape. This week, Backstage takes a look at the National Youth Theatre.

Don’t Say: “Oh no – are they doing Bugsy Malone again?”
Do Say: “The company that spawned Daniel Day-Lewis and Chiwetel Ejiofor – where do I sign up?”

What is it?
The National Youth Theatre (NYT) is a world-leading youth arts charity and the world’s first-ever youth theatre. Set up in 1956, it’s been inspiring and nurturing the talents of young people for over 60 years. They’ve involved over 150,000 young people in theatre, onstage and behind the scenes, reaching a global audience of over 2 billion people with their professional-standard productions by 14 to 25-year-olds. Not bad for a bunch of kids.

Why should I care?
The NYT has quite the track record. Alumni include Sir Daniel Day-Lewis, Chiwetel Ejiofor, Zawe Ashton, Rosamund Pike, and 007 himself, Daniel Craig. Actor Matt Smith says: “The National Youth Theatre is the reason I’m an actor. It completely transformed my life and I’m proud to be part of it still because I care very deeply about it.”

Smith won plaudits for his performance as Thomas Beckett in NYT’s 2003 production of A Murder in the Cathedral, which was actually staged in Westminster Cathedral. Thirty-eight years earlier in 1965, Dame Helen Mirren was also picked out as a future star when she played Cleopatra in an NYT production at the Old Vic. Clearly, the National Youth Theatre knows how to spot talent, though they are keen to point out they are not – and never have been – “an X-Factor star-making factory.” 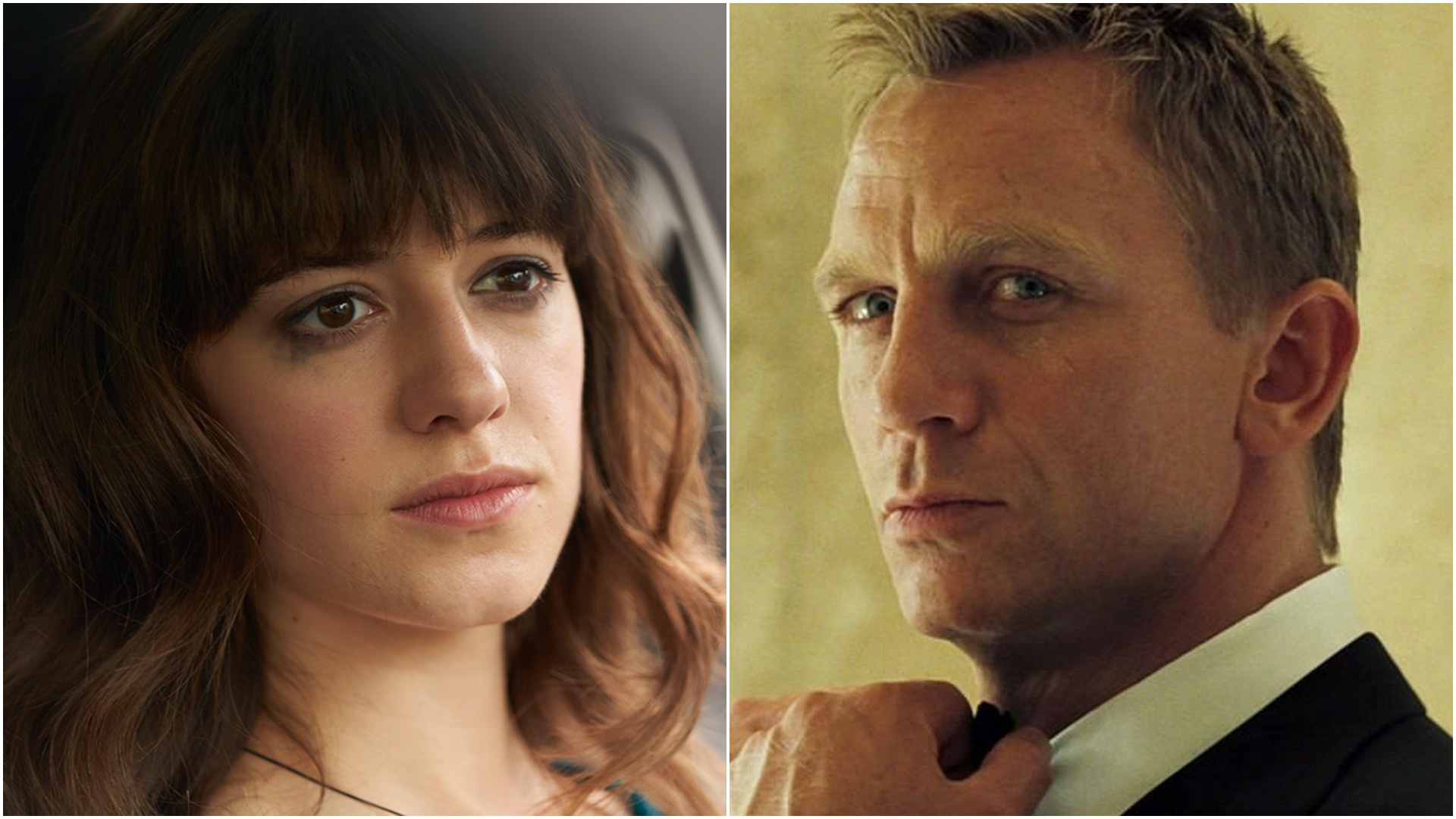 From ‘Normal People’ to Bond: The Career-Launching Success of London’s NYT

It’s not only actors they’re interested in, either – the NYT also showcases the work of young “theatre technicians.” To join the company, you need to be 14–25, from the UK, and chock-full of potential. As well as getting invaluable experience in professional-scale productions in the West End and beyond, NYT is almost like joining a theatrical mafia. The people you’ll meet here are the people who’ll form your creative network for decades to come.

NYT artistic director Paul Roseby recently told Backstage what they look for in their members. “It’s a mixture of fearlessness but also respect and an understanding of the value of what they want to take part in. We like people who want to be part of something bigger than themselves. We don’t want arrogance – we want an appetite for taking part, whether you’ve got a main part or one line. You’ve got to have team spirit. We look to create a fair and equal community within the ensemble, so the selection process is about asking: ‘Can we work with them and can other people work with them?’ ”

How do I get involved?
In 2020 the NYT ran auditions in 34 UK cities, from Brighton to Glasgow, and it’s likely 2021 will be similar in scope. They’re keen to stress they are “looking for a company who represent the diversity of Britain’s youth.” It costs £46 to audition, which includes a full day’s workshop. The audition involves ensemble work as well as a one-to-one session, where you’ll be expected to perform a monologue of your choice. If you’ve been successful, you’ll be invited to join a summer course in London and become a company member until you turn 26. They also offer financial assistance for people who might not be able to afford the costs involved, so don’t let that put you off.

What else do I need to know?
It’s not all about London. As well as the truly nationwide audition programme, the NYT also takes its productions and masterclasses all over the country. And they have global scope: members have performed in China and Saudi Arabia, and even sang at the FIFA World Cup.