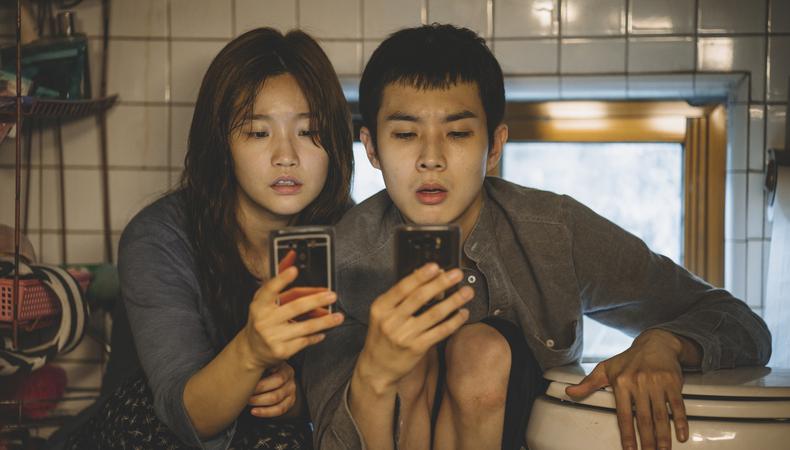 The Writers Guild Awards, honoring the best screenwriters of the past year, were held on two coasts Feb. 1. Hosted by John Fugelsang at the Edison Ballroom in NYC and Ana Gasteyer at The Beverly Hilton in L.A., the guild’s 72nd annual celebration honored some of the industry’s most talented film, television, and new media writers.

In the TV races, writers behind HBO’s “Barry,” “Chernobyl,” and “Succession,” Netflix’s “Dead to Me” and “Special,” and FX’s “Fosse/Verdon” all took home WGA trophies. HBO’s “Watchmen” was honored as the best new series.

Jack Smart
Jack Smart is the awards editor at Backstage, where he covers all things Emmy, SAG, Oscar, and Tony Awards. He also produces and hosts Backstage’s awards podcast “In the Envelope” and has interviewed some of the biggest stars of stage and screen.
END_OF_DOCUMENT_TOKEN_TO_BE_REPLACED