Auditioning: It’s Not a Numbers Game 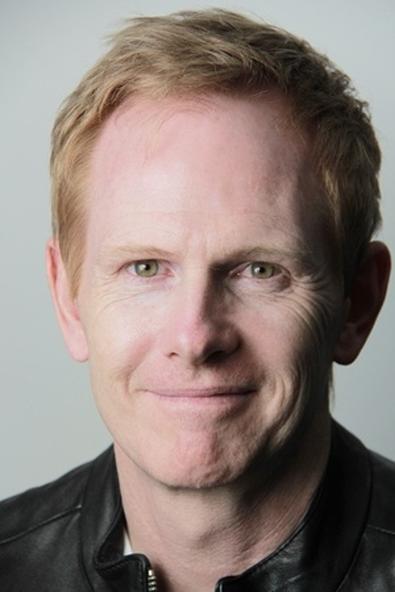 The longer I stay in the acting game, the more I understand what is true and what is merely an old wives tale passed along year after year because nobody bothers to test out all these acting “truths.” For instance, have you ever heard that auditioning is a numbers game? “It takes 30 auditions to book a role.” Sounds like a cold hard statistical fact, like flipping a coin or rolling a dice. On the surface, it seems to actually make sense. After all, it is measurable: If you divide the number of auditions by the number of submissions, you would get a very specific ratio. The mistake lies in believing that bookings are random; that every audition has an equal chance for success.

To anyone other than actors themselves, auditions probably seem like nothing more than a Vegas-style slot machine where Midwestern housewives (read actors) pay a fee to press some buttons (online submissions), eventually resulting in an audition. When we are actually granted an audition, the game starts again, but in reverse. The person who calls us in hopes to high heaven that we look something like our headshot and that our skills and personality are a good match for the role. Both parties are basically shooting in the dark without their night-vision goggles.

Well, guess what? Auditioning is not a numbers game. It’s a game of skill in which only the best fit for the role books the job. Nobody has the skill or essence to play everything, so why submit for everything if you are only right for some things? The jobs you book are the ones you are right for. You probably know what you are right for, so why submit for roles you ain’t? As you become more well known, you can broaden your repertoire, but when you are starting out, be the best at one thing.

Submitting for the wrong things just makes you look bad 29 out of 30 times. Do you really want to make a bad impression 97 percent of the time? How many chances do you think they are going to give you? You might never even make it to the one audition you were right for because you used up all your magic wishes on the wrong things. “My first wish is for you to make me a chocolate shake.”

And, of course, there’s an upside (many, actually) to doing so.

Time is on my side, yes it is. Think of all the extra time you would have if you weren’t spending hours and hours submitting and then auditioning for a bunch of stuff you could never possibly book. You could work on your skills so whenever you do audition, you mop up the floor with the competition. You could be working in the business and creating relationships so you get to pick and choose your auditions, so you make the best possible impression every time.

Think of how good you’re going to look when you are auditioning for roles you were made to play. By only auditioning for roles you are right for, you actually look like a better actor. Ever been to a casting director workshop and you get handed some material and you know right away you’re screwed? It’s nothing like you and you know you don’t really get it, but your material and your partner was chosen based on a quick glance. How often is that going to work in your favor? Kiss those 40 bucks goodbye.

Your agent will love you. Imagine this: You actually have a conversation with your agent—wait there’s more—about what roles to submit you for. Your agent is probably throwing headshots against the wall to see what will stick since you were too worried about getting signed to actually state your opinion about anything. But if you get called in from all these submissions and don’t start booking pretty quick, it won’t be long before your agent starts the countdown timer on that contract you were dying to sign. But if you actually take charge of your life a little and carefully describe the types of roles you are right for or even have them email you the description before they submit you, imagine how much more booking you would do. And if you do more booking, casting will think you and your agents are both stars and your agent will love that because it will help his or her relationships in the casting community. Trickle down economics, baby!

Now do you get it? Auditioning is not a numbers game. It’s a matching game. You have to match yourself with the roles that most closely fit you. When you do, it will seem like you have magic powers—the power to transform yourself into roles like no one else. It will be your little secret that you knew you were right all along.