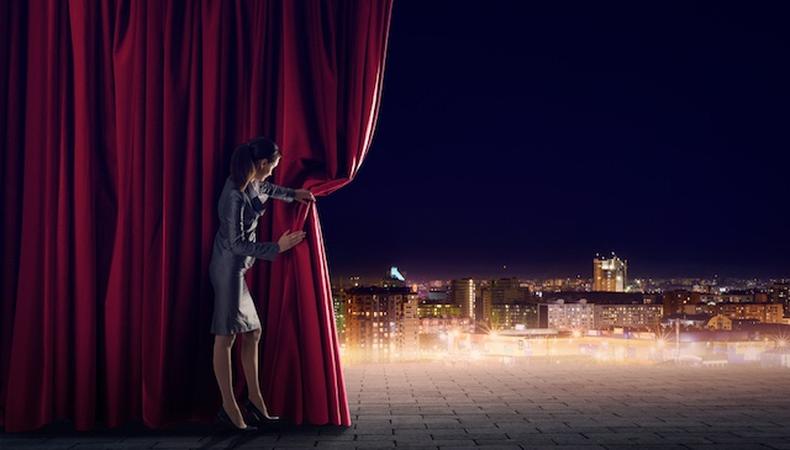 As any professional stage manager will tell you, there’s no single, right way to navigate the road to success. But the USC School of Dramatic Arts just made it a little easier for aspiring stage managers with the nation’s first named professorship in stage management.

“The Pollitt Family’s generosity enables the USC School of Dramatic Arts to immediately strengthen and enhance the training we provide stage managers, and underscores the importance of these artists on a national level,” Dean of USC Dramatic Arts David Bridel said in a statement. “We are profoundly grateful to Alice, Teri, and Byron for this transformative gift.”

READ: The Ins and Outs of Stage Managing

With this new professorship, USC is able to hire a leading industry pro to join the school’s community and mentor students while strengthening its stage management curriculum. The hope is that this new curriculum will set students up for post-grad success. Alice M. Pollitt, for one, has already gotten a taste of such success. Having interned while an undergraduate at USC with Disney Theatrical Group and worked on the 2015 Tony Awards, and on Broadway productions like “American Psycho” and “Noises Off,” the 2015 BFA Stage Management graduate will next be the production stage manager on “Lisa and Leonardo” in the New York Musical Festival.

In order to foster professional successes among other graduates, finding the right candidate to fill the endowed professorship role is of the utmost importance. The search for this new USC faculty member will commence in the fall of 2016.

Benjamin Lindsay
Benjamin Lindsay is managing editor at Backstage, where if you’re reading it in our magazine, he’s written or edited it first. He’s also producer and host of a number of our digital interview series, including our inaugural on-camera segment, Backstage Live.
END_OF_DOCUMENT_TOKEN_TO_BE_REPLACED