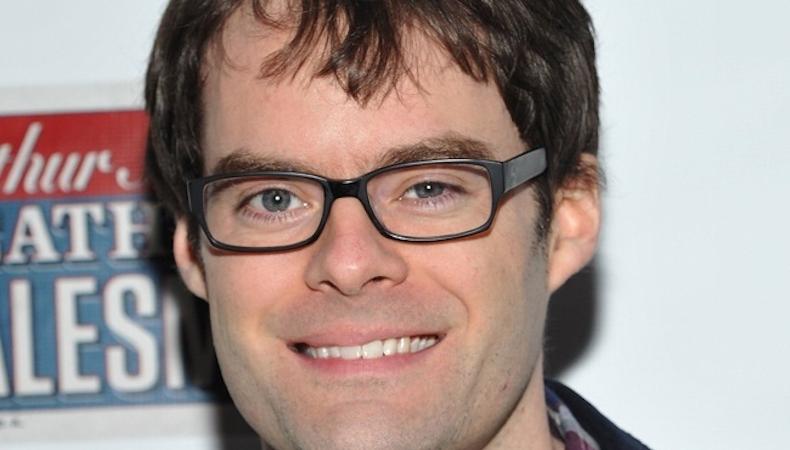 “[Michael Palin is] one of the prophesying guys. He’s this sheepish guy with crazy hair. And all these people are doing fire and brimstone, and he’s this little guy with a soft voice going, ‘There shall, in that time, be rumors of things going astray.’ He’s not playing it funny. He’s just playing it like ‘This is what this guy thinks.’ He’s only onscreen for maybe 15 seconds, but it makes me cry laughing every time. So there’s a commitment. You find the reality of that character with this guy. This is what he thinks people need to know.”

Bill Hader has been nominated for a 2012 Emmy for outstanding supporting actor in a comedy series for his work on “Saturday Night Live.” He recently appeared in “Men in Black 3.”