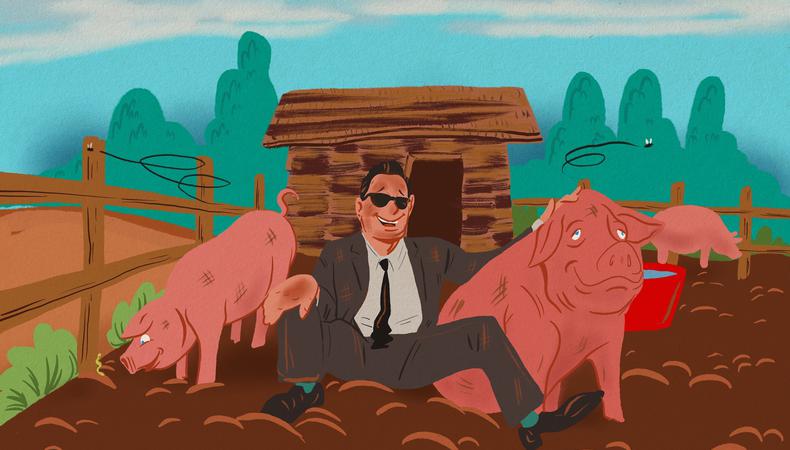 In 1998, a musician named Derek Sivers created a company called CD Baby. It became the largest seller of independent music on the web. Ten years later, he sold the business for $22 million.

Successful people always have an interesting backstory, and this guy is no exception. When Sivers was 18, he was attending the Berklee College of Music in Boston. One day, the bass player from his band complained that an agent had just offered him a job playing music at a pig show in Vermont for $75. The bass player said there was no way he was going to do it, and he wanted to know if Sivers would be interested. Our hero immediately said yes.

“So, I took the gig to go up to Burlington, Vermont,” Sivers recalls. “I think it was a $58 roundtrip bus ticket. I get to this pig show, I strap my acoustic guitar on, and I walked around a pig show playing music. I did that for about three hours and took the bus home.... The next day, the booking agent called me up and said, ‘Hey, yeah, so you did a really good job at the pig show....’ So many opportunities and 10 years of stage experience came from that one piddly little pig show.”

I found this story while reading Tim Ferriss’ 2016 book “Tools for Titans.” You’d never think that a well-timed pig show could turn your luck around, but you can indeed learn valuable lessons from people like him, even if their success has nothing to do with acting. There are certain strategies that work well in any business. Aggressively saying yes is one of them. 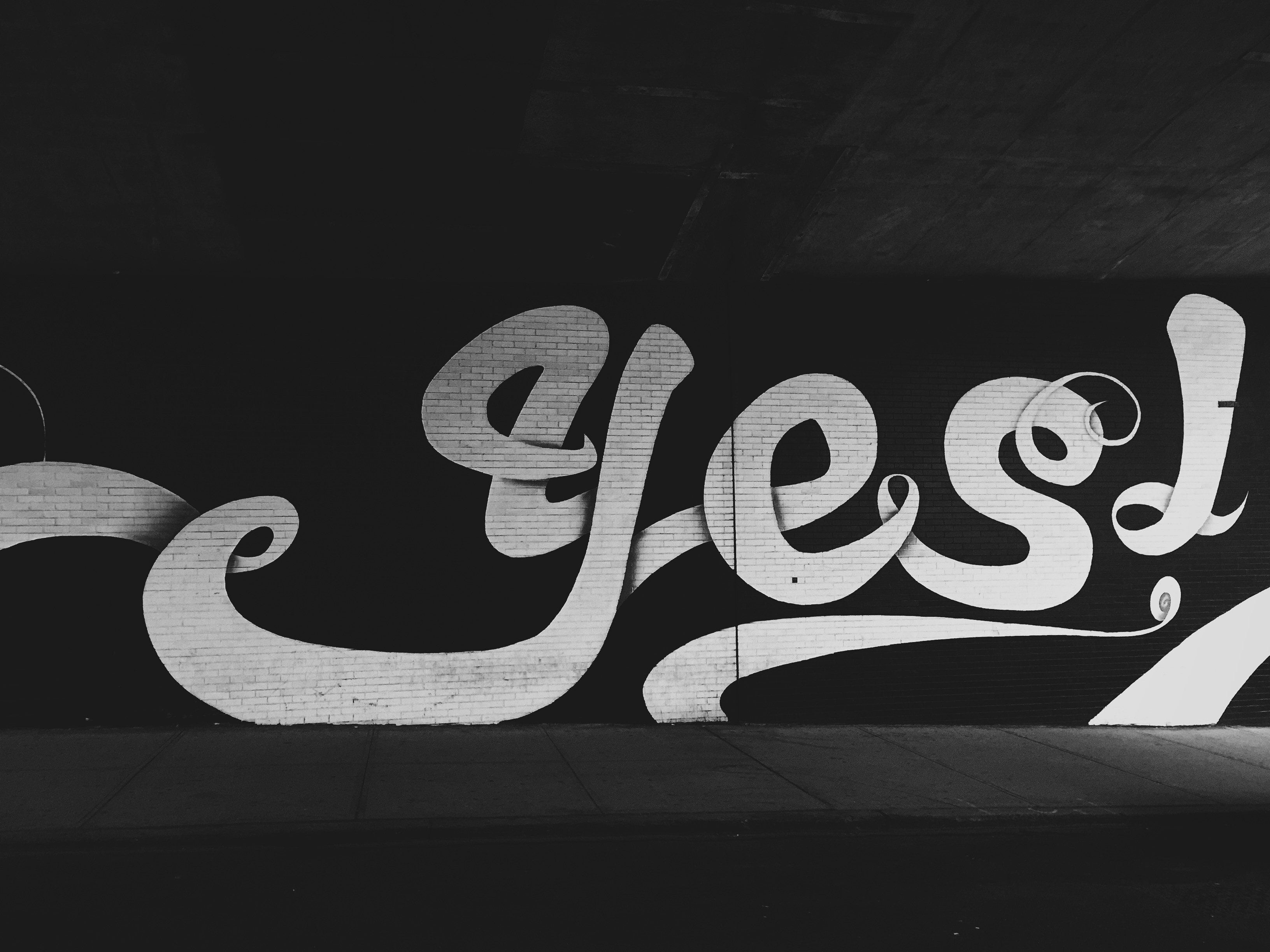 Knowing When to Say Yes to a Project

When you’re starting out as an actor, you should be open to any and all possibilities that come your way. There are two reasons for this. The first is you need the experience. You have to act to get better at acting. The same is true for standup comedians. They perform anywhere and everywhere they can, because they know that’s the best way to sharpen their skills. So, join the cast of that waiver play that’s being produced in the outer regions of Brooklyn; accept the part in that student film or web series you were just offered. Every opportunity to act is a chance to improve.

The second reason to aggressively say yes is that you never know what might come of it. There are golden tickets everywhere, and if you put yourself out there, you might just find one.

Accepting a role in a microbudget movie where the director’s mother is serving lunch could lead to great things when that director gets a much bigger film. Every project, no matter how small, is a chance to meet someone who could help you down the road. And trust me: Nothing is gained by staying home.

Naturally, there are exceptions. You should never accept a job that makes you uncomfortable or that might place you in physical danger. There’s no reason to perform nude if that’s not your thing. And you definitely shouldn’t work with people who make your spidey-sense tingle.

Let’s role play: I’m a no-name producer and I want you to do a voice on my podcast. We’ll record the whole thing in two days, and I’ll pay you with pizza and beer. Are you in?