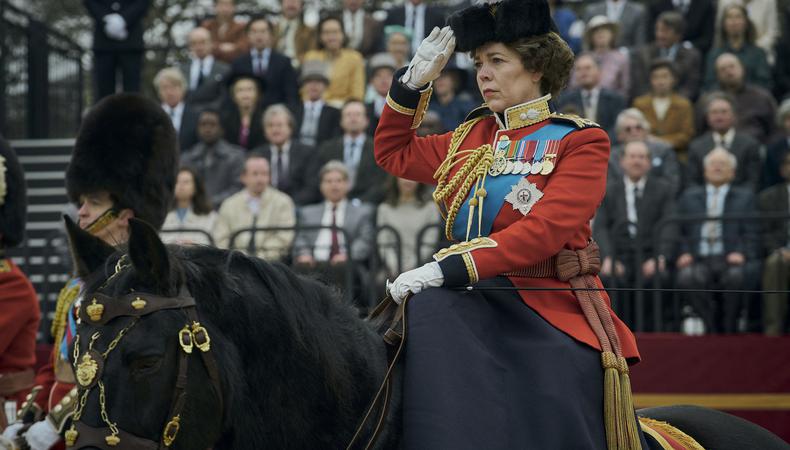 With the announcement of the 73rd Primetime Emmy Award nominations, the race for television’s top honors is officially underway. Presented July 13 by Emmy-winning father-daughter duo Ron and Jasmine Cephas Jones and Television Academy Chairman and CEO Frank Scherma, the 2021 list of nominees saw plenty of recognition for NBC’s “Saturday Night Live” and Apple TV+’s “Ted Lasso” in the comedy races, and Netflix’s “The Crown” and Disney+’s “The Mandalorian” tying for 24 overall nods in drama.

Combining HBO and its streaming service HBO Max together, the cable network led the nominations tally with 130. Netflix was just one shy, with 129 total (compared to last year’s 160), followed by Disney+ with 71 and NBC with 46.

Outstanding comedy series will come down to newcomers “Ted Lasso,” Netflix’s “Cobra Kai” and “Emily in Paris,” Hulu’s “PEN15,” and HBO Max’s “Hacks” and “The Flight Attendant,” alongside returning nominees ABC’s “Black-ish” and Netflix’s “The Kominsky Method.” Meanwhile, the drama race sees “The Crown,” “The Mandalorian,” Hulu’s “The Handmaid’s Tale,” Netflix’s “Bridgerton,” Amazon Prime Video’s “The Boys,” HBO’s “Lovecraft Country,” FX’s “Pose,” and NBC’s “This Is Us” in contention.

Coel joined the ranks of acting, writing, and directing nominees for “I May Destroy You”—her first three Emmy nods. Along with “Mare of Easttown,” Smart is also nominated for her leading role in “Hacks,” upping her total nominations to 11. Other contenders earning multiple nods this year include Kenan Thompson, Maya Rudolph, Sterling K. Brown, Aidy Bryant, Bo Burnham, Steven Canals, Dave Chapelle, Jon Favreau, and Brendan Hunt and Jason Sudeikis. For her work on “Pose,” leading actress Mj Rodriguez made history as the third openly transgender performer to ever be Emmy-nominated, and the first in a major category. 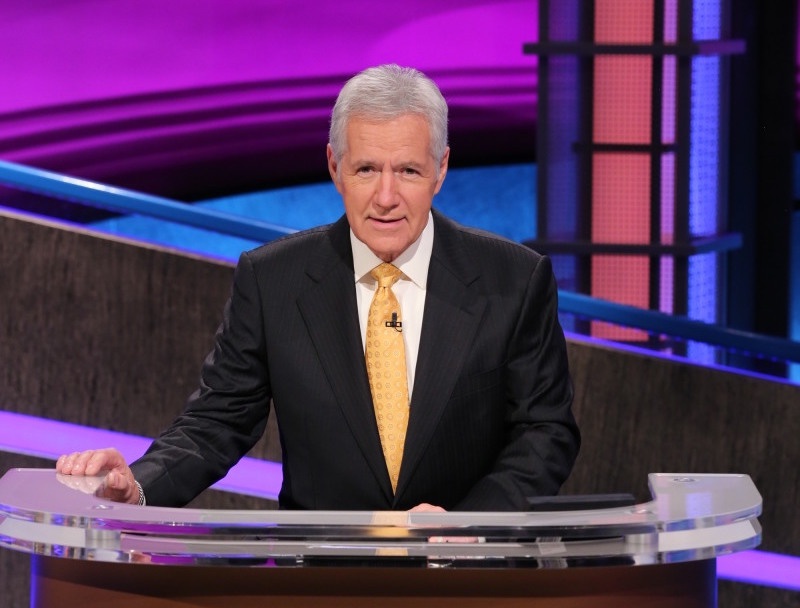 Despite the ongoing COVID-19 pandemic causing delays and interruptions in TV filming schedules, the Emmys have once again endured, with around 23,000 members of the Television Academy recognizing talent in 118 competitive categories across Primetime and Creative Arts classes. The 2020 Primetime Emmy ceremony featured presenters socially distancing and winners rewarded remotely; details on the specifics of this year’s Creative Arts and Primetime Awards ceremonies are forthcoming. The latter will be held on Sept. 19 at the Microsoft Theater in Downtown Los Angeles and broadcast on CBS and the network’s newly launched streaming platform Paramount+.

Cedric the Entertainer, star of CBS’ sitcom “The Neighborhood,” has been tapped to host the ceremony in front of a limited in-person audience. “Throughout the roller-coaster of a year that we have all lived through, television has helped us stay connected as a society like never before,” said Cedric in a statement. “It helped to open our eyes, educate us, and hopefully brought about a better understanding of who we are as a people. I can’t wait to take the stage to celebrate all of the great shows and performances that made us laugh, cry, dance, and sing over the past year.”

Nominees for the 73rd Emmy Awards will campaign Aug. 19–30. For a full list of nominations and more, visit the Television Academy’s official site. And stay tuned at Backstage’s awards coverage for Emmys content and industry updates!

Jack Smart
Jack Smart is the awards editor at Backstage, where he covers all things Emmy, SAG, Oscar, and Tony Awards. He also produces and hosts Backstage’s awards podcast “In the Envelope” and has interviewed some of the biggest stars of stage and screen.
END_OF_DOCUMENT_TOKEN_TO_BE_REPLACED