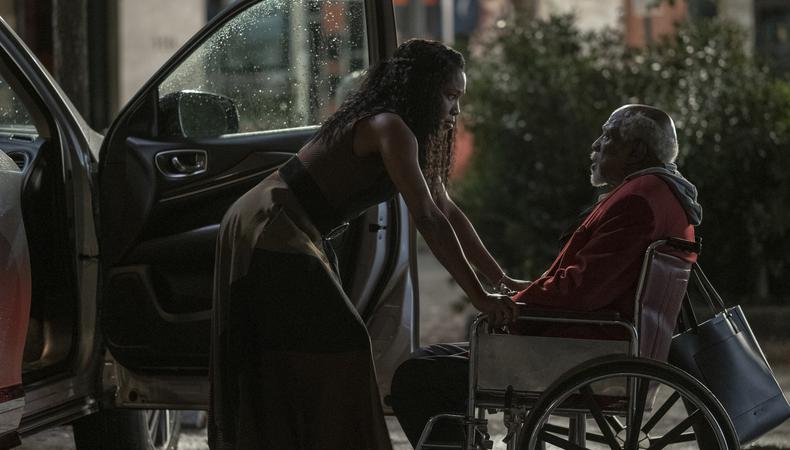 The 2020 Emmy Awards race is officially underway. Announced in a virtual presentation—the likely format this year’s Primetime Emmys ceremony will adhere to, given ongoing production restrictions following the COVID-19 pandemic—this year’s nominees will compete for television’s top honors amid unprecedented change in the industry and world.

Streaming service Netflix, which has increasingly dominated the annual Emmys race, earned the most total nominations with 160, up from 118 last year. Cable giant HBO, which typically takes home the most nods, earned 107, followed by NBC with 47 and ABC with 36.

Half of the outstanding comedy series nominees are new to the category: HBO’s “Insecure,” Netflix’s “Dead to Me” and “The Kominsky Method,” and FX’s “What We Do in the Shadows.” The returning nominees are “Maisel,” HBO’s “Curb Your Enthusiasm,” NBC’s “The Good Place,” and Pop TV’s “Schitt’s Creek.” Last year’s big winners for drama and comedy, “Game of Thrones” and “Fleabag,” are no longer in the running, making for two exciting races.

The best limited series race is notable for being entirely made up of stories led by female performers: “Watchmen” with King, Hulu’s “Little Fires Everywhere” with Kerry Washington, FX’s “Mrs. America” with Cate Blanchett, and Netflix’s “Unbelievable” with Toni Collette and “Unorthodox” with Shira Haas. 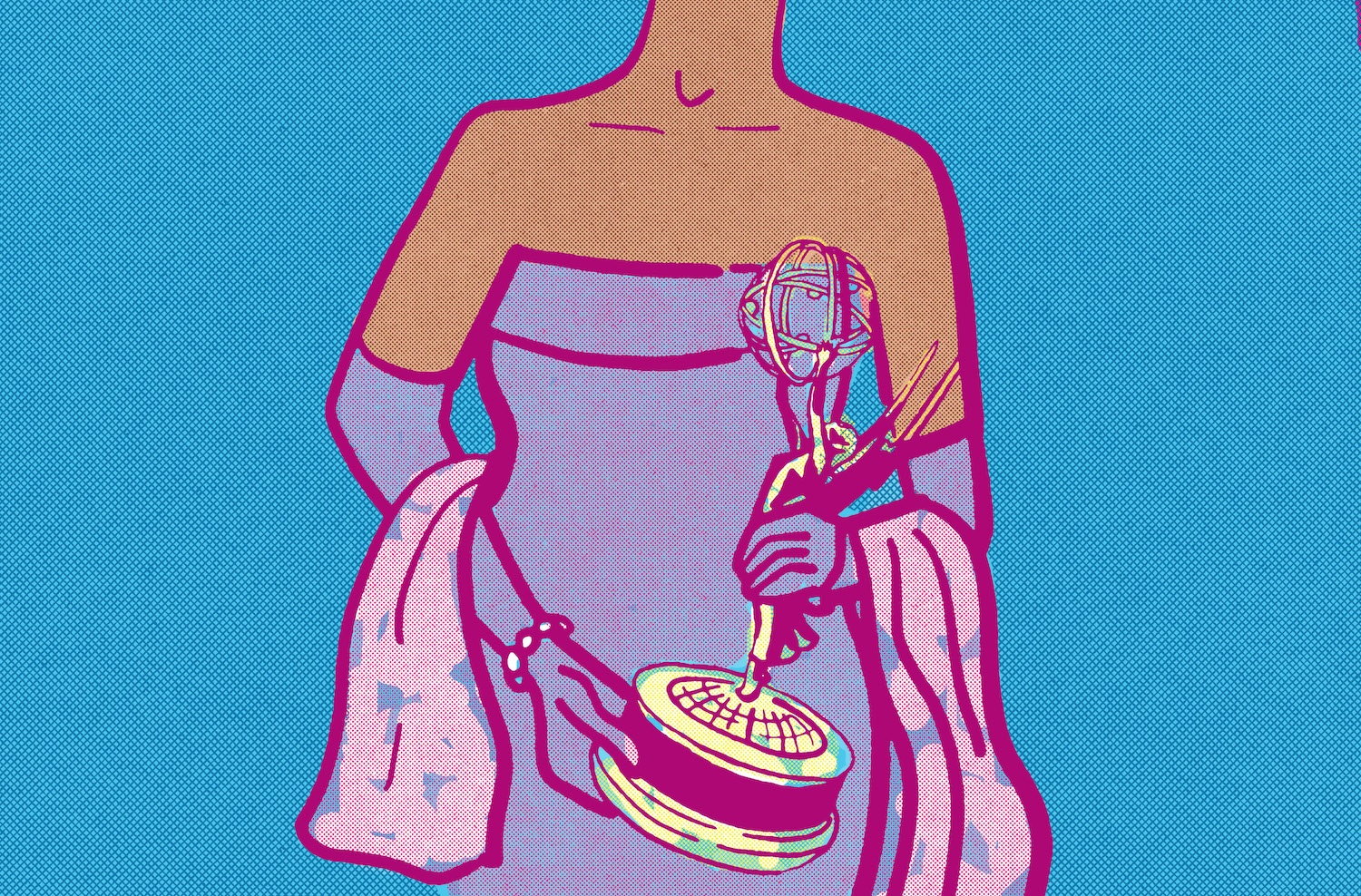 Voted on by around 23,000 industry professionals in the Television Academy, nominees for the 72nd Emmy Awards will campaign Aug. 21–31. The 2020 Creative Arts Emmy Awards, which include guest acting and technical categories, will this year be presented as “an innovative virtual event taking place over several nights,” according to a statement.

The Primetime Emmys ceremony is on track to air on ABC Sept. 20, hosted by Jimmy Kimmel—one of the industry’s first major awards shows to continue rather than cancel or postpone in light of the pandemic. “Television has played an integral role in navigating these unprecedented times and has brought us together as we remain apart,” said Frank Scherma, Television Academy chairman and CEO, in a recent statement. “Despite the unprecedented challenges facing the entertainment industry, it has been an extraordinary year for television.”

For a full list of nominees and more information, visit the Television Academy’s official site. Stay tuned at backstage.com/magazine for more Emmys content and industry updates!

Jack Smart
Jack Smart is the awards editor at Backstage, where he covers all things Emmy, SAG, Oscar, and Tony Awards. He also produces and hosts Backstage’s awards podcast “In the Envelope” and has interviewed some of the biggest stars of stage and screen.
END_OF_DOCUMENT_TOKEN_TO_BE_REPLACED