Why ‘Ozark’ Has One of the Best Acting Ensembles of 2020 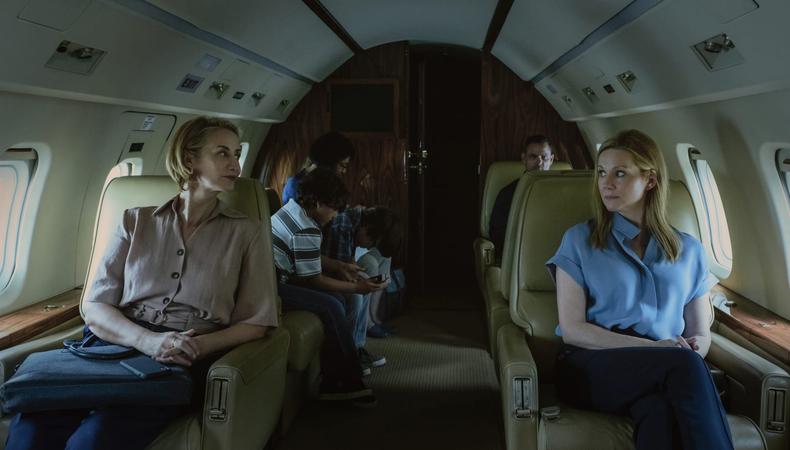 I have a disturbing batch of pictures in my phone’s camera roll from about two months ago, right around the time I finished Season 3 of Netflix’s “Ozark.” They show a stunned Laura Linney and Jason Bateman, in character as Wendy and Marty Byrde, slack-jawed and covered in blood. The images, as anyone who watched the Emmy-winning series’ most recent crop of episodes knows, are of the shocking conclusion to the best season of one of the streaming giant’s very best shows.

I let the credits roll all the way through following those last moments of the finale—and then I started hysterically laughing, because I didn’t know what else to do. (Also, ha-ha, I very much live alone.) Eventually, I rewound and took screenshots of those last frames. I look at them now, frankly, too often, in commemoration of one of the best TV moments of all time.

But I’m getting ahead of myself. As we’re wont to do in these pandemic times, I sat down midsummer to watch a new show; a week later, I had finished all 30 episodes of Bill Dubuque and Mark Williams’ drama. I’d put off watching for a couple years because “Ozark” had struck me as just another entry in the white-people-behaving-badly canon, derivative of “Breaking Bad” and others that came before it. Today, I am woman enough to admit I was wrong. 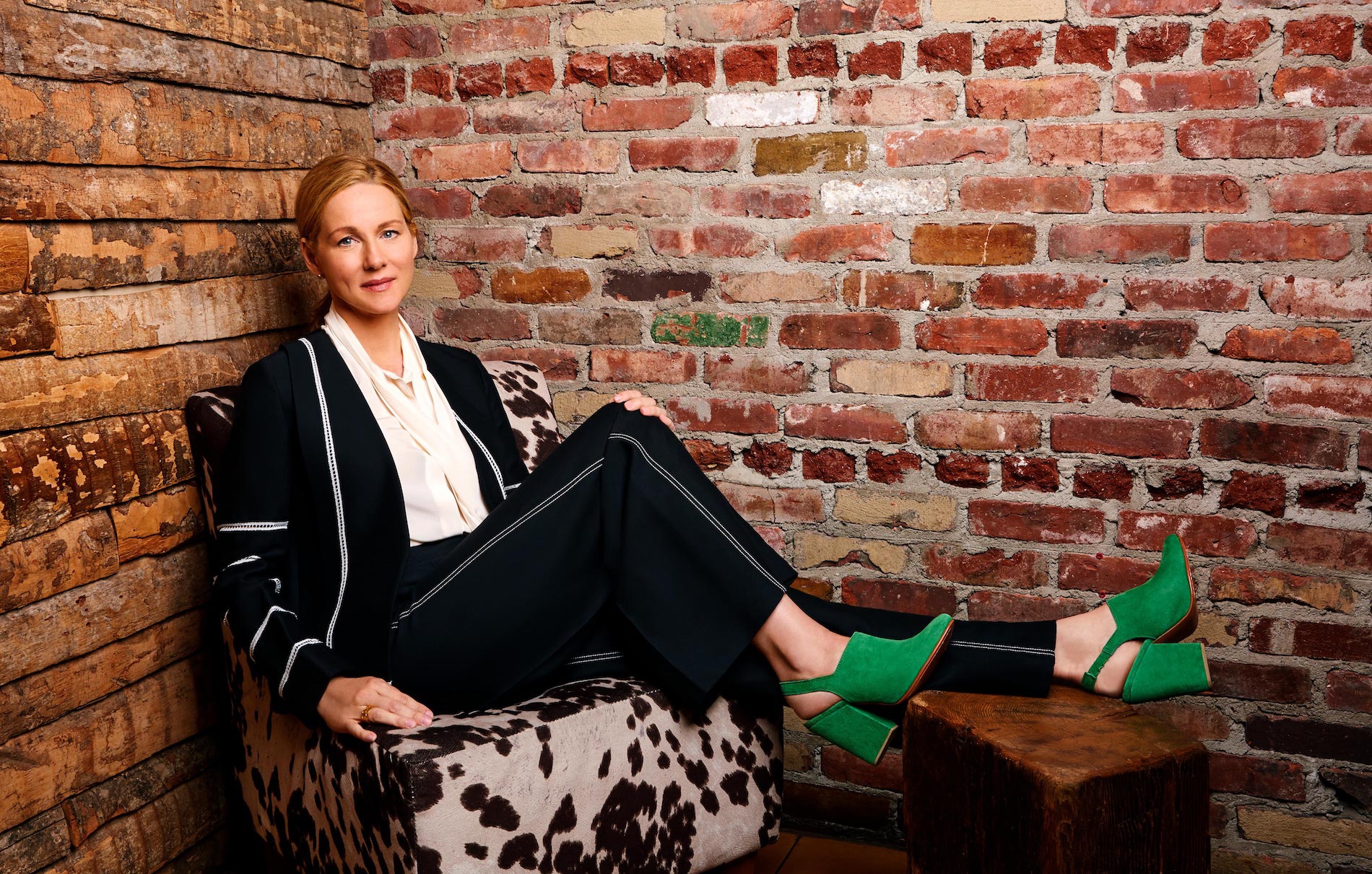 Of course, given the drug-peddling subject matter of both family dramas, there are similarities between the antics of Walter White and those of the Byrdes; but tonally and practically, they are vastly different shows. For starters, I’m not sure anything on television passes the Bechdel Test by as wide a margin as “Ozark” does. Seriously, the only thing women on this show talk about with one another is money laundering and the cartel. And if men do come up, it’s only to discuss sociopathic means of keeping them out of the damn way. We stan!

This brings me to should-be “Ozark” Emmy Award winner Laura Linney. Laura Linney! While the series begins with Bateman’s Marty as its primary protagonist, it gradually—and to its credit, organically and seamlessly—re-centers on Linney’s Wendy so much that by Season 3, she’s calling the shots and everyone else is just along for the bumpy ride. And Linney is simply astonishing—but that isn’t to diminish the sensitive, determined work of Bateman, who won an Emmy Award for his directing on Season 2. That the longtime screen vet—who started as a child actor, returned to prominence on “Arrested Development,” and then buttered his bread for a decade as a non-threatening rom-com star—could transition so seamlessly to the darkness of “Ozark” is all the more impressive.

And rest assured, the remainder of the ensemble keeps up. Two-time Emmy winner Julia Garner is as surly as her hair’s curly, but never unlovable; Janet McTeer is lithe like a cheetah and just as dangerous; the newly debuted Tom Pelphrey will take your breath away as Wendy’s agonizing brother; and Lisa Emery’s Darlene is always unapologetically herself—even if that self is a murderous castrator. Also, Sofia Hublitz and Skylar Gaertner are deeply underrated as the Byrde children, who very much did not sign up for any of this.

All this to say, if at any point you catch me longingly scrolling through photographs of a bloodied Linney and Bateman on my phone, please don’t be alarmed!

Casey Mink
Casey Mink is the senior staff writer at Backstage. When she's not writing about television, film, or theater, she is definitely somewhere watching it.
END_OF_DOCUMENT_TOKEN_TO_BE_REPLACED