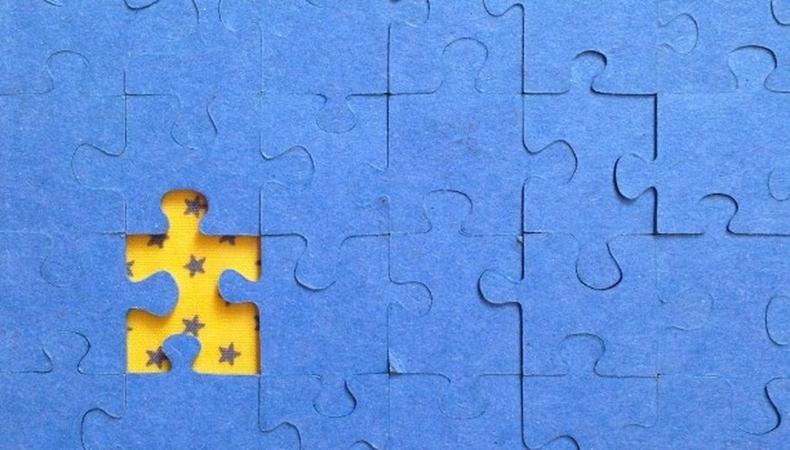 In our quest to be a successful, recognized, award-winning actor, we always have to be aware of what the people who are hiring us—casting directors—are looking for. At first, this can seem extremely difficult. But after 11 years of auditioning, screen tests, and eventually booking, I’ve come up with a few things that will make it impossible for a casting director to forget you.

One of my greatest mentors, an actor who booked over 500 jobs in his career, once told me, “If you’re going to succeed in this business, you need to leverage everything you can to help you stand out.” He later explained that if 10 million people are vying for the same roles I want, it has to be my obligation to help the CD want to give me the job. As actors, we need every advantage possible to help us rise above the rest of the pack.

The first thing you need to know if you’re going to stand out is the concept of connection. If you can establish a connection with someone, they’re going to be drawn to you. When it comes to connecting with CDs, do your research before an audition.

I once went in for an audition with a CD who was widely known for her work on television but after reading interviews and articles about her, I realized she was most proud of her independent films. So I decided to create an advantage. I watched one of her films and made specific notes. When I entered the room, I could tell she was tired but I put a big smile on my face and told her how well I thought she had cast the film and how it had all gelled to create an awesome project.

It took all the guts I had, but if I was going to book, I had to be a step ahead. Luckily, it worked. I watched as the casting director went from indifferent to extremely interested in my performance. It wasn’t even my best audition, but I established a connection in a unique way and left an indelible impression. 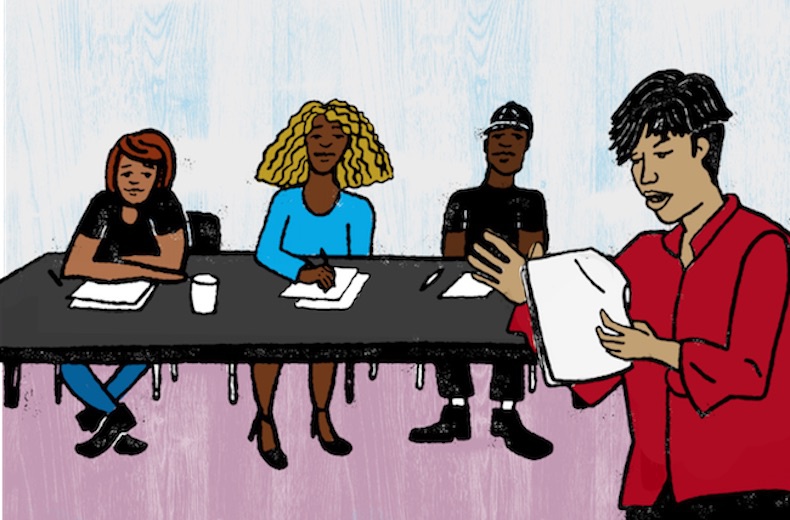 Everyone You Need to Know in the Audition Process

Here’s another important point you need to know as an actor: it’s of great significance that you raise the energy of the room you’re walking into. For the people on the other side of the table, seeing the same audition over and over can be exhausting. They are hoping that you can come in with a spark and light the room on fire.

What’s more, we all have the ability to make anyone laugh. It all comes down to staying authentic to what the moment gives you. This is true comedy, and comedy can win anyone over, especially a casting director. In the aforementioned story, I joked about the energy of the room. The people who were exposed to it were completely receptive and we all had a laugh, breaking the tension. Even though it was an audition for a TV drama, relaxing after that joke opened up the possibility of being authentic.

After establishing a connection, see if there’s an opportunity for comedy. Think about the best job interview you have ever had. You likely experienced a plethora of emotions and feelings. From seriousness to compassion to funny, the interview came full circle and you got the job. Auditioning is no different. Own the room with your energy, tell a joke, connect on a deeper level with the casting director, and win the job. It’s a simple process that, when done right, can go a long way. If you can make the person behind the camera or table laugh, you’re one step closer to the most important step of this process: creativity.

Creativity is when you tie it all up in a bow. You were called in to audition because of your ability to act and this is where you’re going to seal the deal. Chances are that the role you’re auditioning for has hundreds of other actors aiming for a chance to be cast. In my experience, 95 percent of them will audition the same exact way. Which is why casting directors are likely exhausted when you walk in. Can you imagine watching the same thing over and over again?

To step above the rest and get into that five percent, get creative with your script and delivery. Know that you can hit your mark an unlimited number of ways. Constantly ask yourself how you can make your auditions stand out. You won’t always get an answer right away, but you will always receive one in the form of a hunch or corresponding circumstance. Ultimately, when you can stay mindful through the audition process, the creativity available to you will be immeasurable. Use it and become unforgettable to every casting director you encounter.

Being the best we can be as actors is a matter of putting ourselves in the optimal position to succeed. The more I act and the more I coach, I find that success is just a matter of finding unconventional ways to create connection, comedy, and creativity. When we can establish those concepts for every audition, callback, or meeting, we ensure that every casting director will never forget who we are and the dynamic talent we can bring to any production.

Shaun Grant
Shaun Grant is a dynamic “entreperformer” who is a recognized authority in personal performance and transformation. Shaun has been acting, writing, and coaching for the past 10 years. He teaches the concept of vibrational acting and vibrational consciousness to performers around the world. When Shaun isn’t acting, writing, or coaching, he enjoys engaging in his love of travel and creating life-changing content through his blogs.
END_OF_DOCUMENT_TOKEN_TO_BE_REPLACED