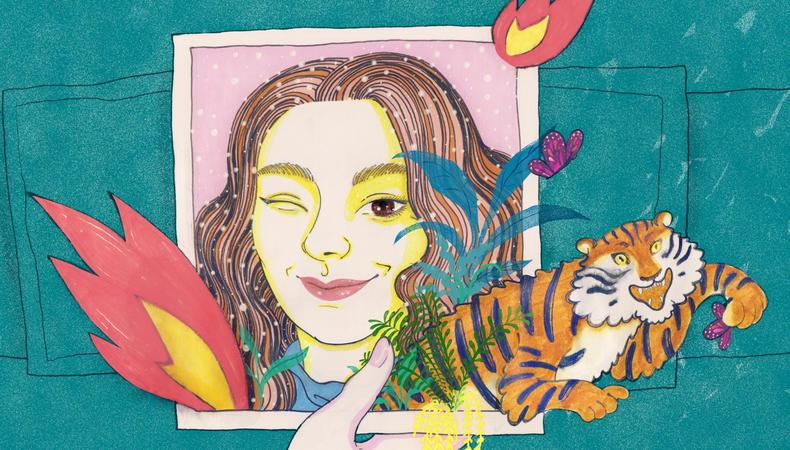 Most people have an idea of how casting works, but there are so many different types of projects, and no two audition rooms are the same. Some casting directors do everything; others focus on a specific type of project. But if one thing is certain, it’s that CDs are experts in what works—and what doesn’t—in the room. The U.K.’s Casting Directors Association recognizes this expertise each year with an award ceremony to highlight members’ achievements across the industry. This year’s nominees, who were fêted in May, spoke with Backstage and shared some go-to tips to land a role in their respective mediums.

How can new actors best position themselves to be cast in a feature film?
“Keep an ear out and just keep looking at all the places where casting directors post their casting briefs for films. It’s good to follow casting directors on social media. An agent with a good reputation and contacts is also useful, but it’s not the only way to get noticed.” —Emma Ashton, commercial and feature casting director

Why do some projects choose to street cast over finding actors to play the desired roles?
“Usually because they are looking for the real deal—someone who has the life experience to play a certain role. Often, directors will look for actors and street cast and cast whoever they feel is most believable for the role.” —Leanne Flinn, street, short film, music video, feature, and commercial casting director

What specific acting skills or strengths are needed to work in music videos?
“Talents have to be enthusiastic and have stamina; music video shoots are often long days in fairly unglamorous locations.” —Hannah Simons, music video, commercial, street, film, and television casting director

What do you consider good qualities in a headshot?
“One that shows the personality of the subject. I’d rather see you dressed up as a vampire, if that’s your personality, than something completely false and boring. I must make it clear that this is simply my opinion. I see endless cheesy, typical headshots that merge into one another in my memory, so someone with a beautiful image for their headshot will stand out. Personally, I always prefer a more editorial image and recommend you aim for a careful combination of your own style and, of course, a likeness. A bad headshot is one that is out of date by five years or more. Likewise, you should not show any photos where your haircut, hair style, or hair color is different from how it actually is. (This happens a lot more than you’d think!) Avoid images that try to cover too many different types of looks and avoid being too generic—generic doesn’t work! It is also important for me to see at least one natural or candid laughing shot.” —Camilla Arthur, photo shoot, modeling, and film casting director

What classes or training should children have if they want to become actors?
“Drama should be fun; it’s important that a child should really enjoy it. It’s always beneficial to join a drama group where children can be part of a team creating and taking part in productions. Participating in school productions is also important if you can’t attend a drama group. Natural talent is always exciting, but too much training at an early age is not always a good thing. Above all, any type of performance—dancing, drama, or singing—should be fun…. A parent should know that there is a lot of rejection and it is often harder for the parent to accept than the child. Every parent quite naturally thinks their child is the most talented; however, children are not performing seals and, just like adults, they have their off days. Some children really do not enjoy the audition process and should never be forced into it, no matter how talented a parent thinks they are. Also, there is a lot of traveling back and forth to auditions, which can be expensive, [and] a lot of waiting at casting sessions if they’re running late along with dozens of other parents and children. A parent needs to be thick-skinned in order to support their child in the business of acting.” —Tracie Saban and Claire Toeman of Crocodile Casting, international and kids casting directors

How is the process of casting and acting in commercials similar to and different from TV and film?
“For production quality, it can be very similar to TV and film with top-of-the-range cameras, lighting, etc. Scheduling can often mean things happen at breakneck speed in commercials—concept to production to broadcast can happen all in a matter of weeks. That’s where they differ.” —Thomas Adams, commercial casting director

Elyse Roth
Elyse is a senior editor at Backstage, where she oversees all casting news and features content, including her weekly casting director Q&A series, In the Room. She came to New York from Ohio by way of Northwestern University, where she studied journalism, and now lives in Brooklyn. She might see and write about awards-worthy films, but Elyse still thinks “Legally Blonde” is a perfect movie and on any given night is probably taking in some kind of entertainment, whether it’s comedy, theater, ballet, or figuring out what show to binge next.
END_OF_DOCUMENT_TOKEN_TO_BE_REPLACED