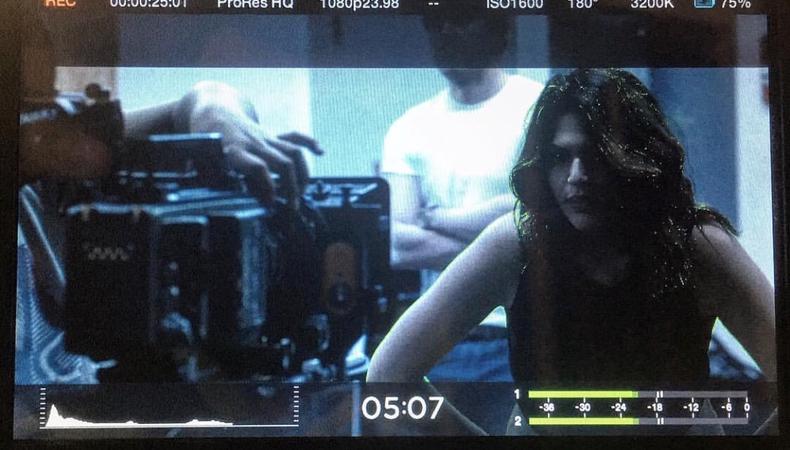 Besides the obvious traits of professionalism—such as personal deportment, promptness, cooperation, taking direction well—here are practical and technical on-camera tips to help make you a real pro on the set.

1. Make eye contact.
To achieve solid eye contact, focus on your scene partner’s downstage eye. Yes, there is an “upstage” and a “downstage” when working on camera, although “stage left” becomes “camera right” and vice-versa. (While there are still some directors who use the terms “stage left” and “stage right,” it is becoming a less frequent practice when directing for the camera.)

Inexperienced actors often look shifty-eyed, as they move back and forth between another actor’s two eyes. Depending on the tightness of the shot, this may not be an issue. However, you should be very careful if the shot is extremely close and intense. By focusing on the downstage eye (the one closer to the camera), your performance will have more stillness, which both directors and audiences prefer to the shifty-eyed look.

2. Take a stand.
Most of us, when standing normally, see the same thing when we look down at our feet. A V-shape, with each foot pointing a bit outward and our heels closer together. This works perfectly well in life, but when an actor places himself on a mark in front of the camera, this stance can lead to swaying—both side to side and backward and forward.

By breaking the symmetry of these two halves of the “V,” your stance will be far more solid. No need to attempt a ballet dancer’s fourth position here. However, moving one foot in front of the other, and shifting its angle a bit, will make it almost impossible for you to sway. Also, for those who suffer from shakiness from stage fright, this technique can prove to be a lifesaver.

3. Take stock of your habits.
We all have them, but the ones I’m referring to in particular are the ones that might prove distracting to a director or an audience. These include: excessive blinking, flaring nostrils, over-active eyebrows, flipping hair, touching face, licking lips, sighing, crossing-arms, hands in pockets, and, well, the list is endless. But if you tape yourself and carefully self-scrutinize, you will be able to eliminate these habits altogether—or at the very least lessen some of them.

4. Don’t beat up on yourself!
We are all imperfect creatures. As an actor, it’s your goal to choose which imperfections to showcase in your characters. Just don’t let your own habits, affectations, and mannerisms get in the way of giving a great performance.

Brian O’Neil
Brian O’Neil is an acting career coach, consultant, and audition coach. A former agent and personal manager, O’Neil is also the best-selling author of “Acting As a Business: Strategies for Success.”
END_OF_DOCUMENT_TOKEN_TO_BE_REPLACED 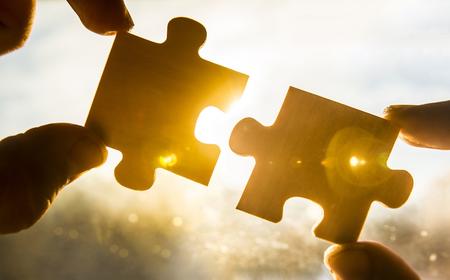 The Secret to Acing a Self-Tape Audition? A Good Reader 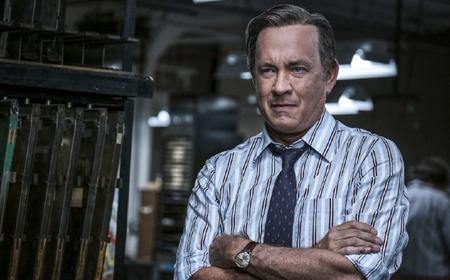 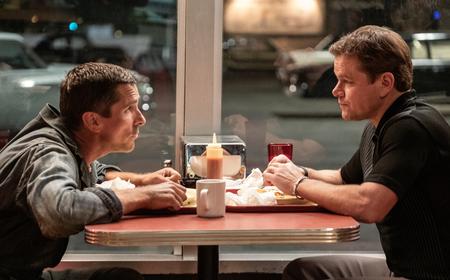 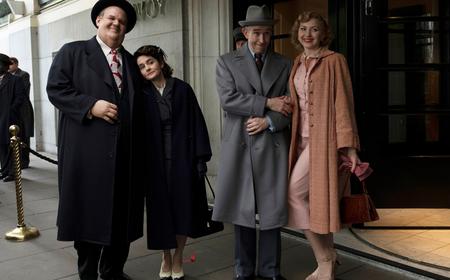