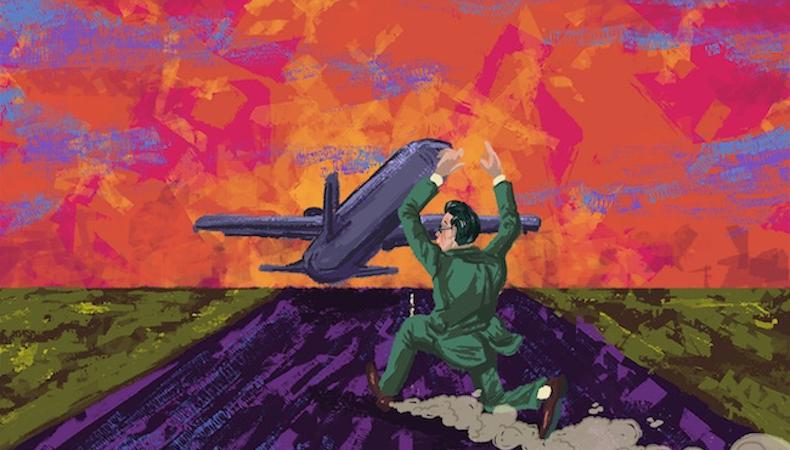 That’s a line from an old Bob Dylan song and it still rings true. There’s been a lot of change in this business since I started working as a Hollywood talent agent. There isn’t enough space in this column to give you a complete list, but there is one development I’d like to explore.

Back in the day, potential clients used to come in and tell me all about their training and stage experience. Now, they tell me about their ability to be a local hire in Atlanta, Vancouver, and Lithuania. It seems like every actor I meet is obsessed with getting work everywhere but here.

Now, don’t get me wrong. Having the ability to be a local hire in cities where there are a lot of production is a good thing, but you have to make sure it’s worth your time. I’ve seen a lot of clients get creamed because they didn’t quite understand what they were getting into.

To start, let me explain the term “local hire.”

If you get hired as an L.A.- or New York–based actor to work on a movie shooting on location, production will fly you out, they’ll give you first-class accommodations, and you’ll receive per diem. They will also provide ground transportation to and from the airports in both cities. But when you agree to be a local hire on that same movie, it means they see you as someone who already lives there, so you get nothing. In other words, you’ll have to fly yourself out and put yourself up with no per diem or ground transportation.

Now, a stupid actor would say, “Who cares, dude? I get to be in a movie!” But a smart actor does the math before agreeing to this kind of arrangement. So let’s take a closer look at the numbers. What follows is a detailed explanation of how much money one of my clients made when he agreed to be a local hire. This was for one week on a studio film shooting in Atlanta.

6) And finally, my client had to find a place on Airbnb that was in the expensive part of town because he needed to be near the soundstage. That was nine nights at $110 a pop for a total of $990, which made his total earnings for working on that movie less than zero. The guy actually lost $188 on the deal. (And he wasn’t able to work his regular restaurant job during that period, so it ended up costing him a lot more than that!)

Was it worth it? I would have to say no. Even if you’re desperate for work, you should never sell yourself short in this manner. But hey, it’s your call. I get paid either way.