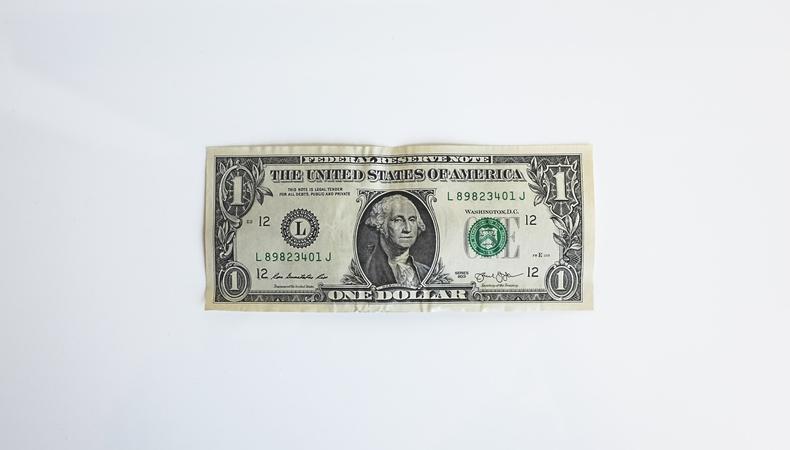 The thrill of going into production is exciting, fun, scary, and a lot of work. You’re finally going to see your project come to life but first, you have to put your team together. If you’re working with a limited budget, this means figuring out who and what is absolutely essential and where to make cuts. As a content creator and filmmaker myself, I’ve been there quite a few times so I want to share some tips on how I’ve been able to find amazing crews on little—or no—budget.

First, figure out what crew members are essential.
When you’re working with a very tight budget, you’re likely only going to be able to afford a skeleton crew. That doesn’t mean your project will suffer; you’ll still get amazing quality even with a limited crew, but you do need to figure out who is essential. There are a few factors that contribute to the crew you need and if you have the budget, by all means, staff up. In my experience, the non-negotiables include:

The director of photography is first on the list. The visual and overall look of your film falls to the DP and on smaller projects, the DP will also act as your camera operator. Since most DPs have their own camera, you likely won’t have to eat into the budget to rent gear—a bonus for you. The DP should be your first hire as you pretty much can’t make your project without one.

Sound is absolutely next in line since bad sound will ruin your project even if it looks beautiful. A qualified sound person will make sure everything that needs to be is captured properly and you will help remove any limitations set by your location. What’s more, spending the money on a sound person means you won’t have to “fix it in post,” something that’s not always possible and can end up costing more money than just hiring someone from the start.

Next up is someone who can do the job of a gaffer/grip. It may seem like a lighting and electric specialist should be lower on the list, but trust me: they help a production move faster and more efficiently because it means your DP isn’t running a one-man show.

My final must-have is an editor, and I recommend hiring one ahead of time rather than waiting until shooting has wrapped. Unless you’re going to act as preditor—producer and editor—finding your editor early means he or she can be part of the production process; the earlier they’re a part of the project, the better they can deliver your vision and the quicker post-production will go.

Write an appealing, truthful job posting.
Before we get to where you should post your job, we first need to discuss how to write the posting to attract the people you want to work with and filter out those you don’t. First and foremost, make it sound interesting. Attention spans are limited these days and the amount of content everyone consumes is staggering, so you need to make your notice pop out from all the others to attract high-quality applicants. Try, “USC grad seeks DP for two-day experimental shoot with well-known actor,” or “first-time director looking to collaborate with out-of-the-box editor on a rom-com for Netflix pitch,” or “grip/gaffer needed for creative agency digital ad shoot with national brand.” You want to write a job posting that will draw in quality applicants and give them enough information that they’ll get excited about applying.

Make sure to be 100% upfront about rates and dates. Stating the dates (or expected range) right away will help avoid conversations with applicants who aren’t available on the days you need them, and being honest about your very limited budget will also (hopefully) negate any attempts at negotiating. If you give the details from the start, people should be applying because they’re excited about the project and willing to do the work within your parameters. There’s nothing worse than getting excited about an applicant only to find out they’re not available or outside your budget.

Now, hire your crew.
First, let me say that just because you may not have a lot of money to offer doesn’t mean you’re going to end up with a subpar team. As someone who has also worked as crew on low-budget projects, I can tell you that there are a lot of factors that determine why people take jobs and only one of them is money: Maybe it’s a fantastic script or a type of project someone wants on their resume or they’re doing you a favor as a good friend or you’ve built your industry network up to the point where talented people are willing to help or you’re working with a brand-name agency or company. Whatever the reason, don’t discount anyone just because you think they usually make more money.

How + Why to Build Your Crew Network

But if you’ve exhausted your own network of industry contacts, it’s time to post your project. Thanks to the internet, there are many credible places to find crew and they’re all full of quality crew members who are looking for great projects to build their resumes, make money, or even to just be part of a cool, innovative, creative project.

Production Beast, Upwork, Mandy, Staff Me Up, Stage 32, and Production Hub are all great platforms. Some cost money or have an annual feel, but most allow you to create a profile or post a few times for free. These platforms are great because they’re crew hubs and have extensive, varied profiles of people seeking crew work at all levels of pay. Make sure to tailor your job posting to attract the best of the best, even at a lower budget.

Craigslist gets a bad rap, but I’ve found a lot of great crew on the site and it’s totally free. Just be specific in your post to weed out anyone who may not be serious and make sure to request a reel from anyone interested, especially if they’re a DP or sound. By asking for examples of their past work right away, you save yourself a lot of time and back-and-forth down the road because you know what their work is like from the jump.

If you live near a college or university with a film program, don’t be afraid to hit them! Students are looking for hands-on experience and many are probably willing to work for free (or at least meals) in exchange for the professional credit.

My personal favorite platform for hiring crew is Facebook; it’s the first place I turn outside of my own network. Not only can you search for exactly what you’re looking for, but there are tons of groups specifically formed for hiring crew members. Some of the larger, more popular groups—like Film Jobs LA and Production Freelancers—are private, so you need to request to join and be approved before you can post your job. Make sure you gain entry into these groups before you need to start hiring; you don’t want to be sitting around waiting for the admins to let you in when you really need your crew hired yesterday.

Productions should be enjoyable and successful, and the team you work with is ultimately what determines that—even on a shoestring budget.

Keena Ferguson
Keena Ferguson, a multi-artist, is known for her bright warm smile, strong presence, and agility as an actress.
END_OF_DOCUMENT_TOKEN_TO_BE_REPLACED