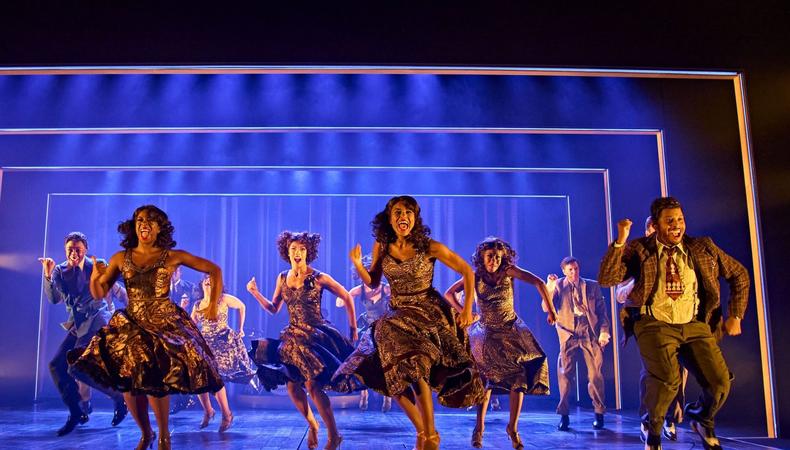 Photo Source: The cast of “Tina” Photo by Manuel Harlan

Female actors, BIPOC actors, and actors from other marginalized groups got fewer bookings and made less money in the theater than their white male peers did in 2020, according to a new study from Actors’ Equity Association.

The union has released reports on hiring biases and wage gaps among its membership since 2017, with findings spanning 2013 and onward. The latest review covers Equity contracts issued in 2020, a year that the union admits was abnormally slim for theater work.

“​​2020 was obviously an outlier year; our industry was among the hardest-hit by COVID, and work weeks were nowhere close to the norm. But 2020 was also the year in which theatrical leaders across the country loudly and collectively promised to do better, so we felt it was important to continue our work tracking hiring bias,” Equity president Kate Shindle said in a statement.

“We are disappointed by the realities of the data,” she continued. “While there was some incremental progress here and there in 2020, the theater fell far short of fulfilling its promises of diverse and inclusive hiring. Equity has made it a top priority to combat inequality in the industry, but we cannot do this work alone. We call on everyone who makes hiring and pay decisions in the theater to demonstrate their commitment through their actions as well as their words." 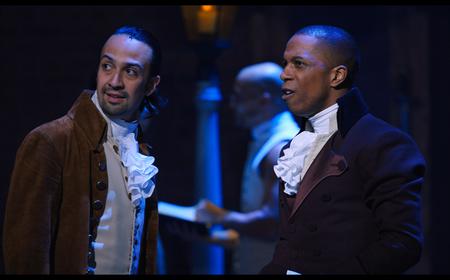 How the Theater Landscape Has Changed for BIPOC Actors

The report analyzed 5,818 Equity contracts from 2020, covering everything from Broadway to regional work. The numbers broke down hiring and pay disparities by gender, race, age, and disability status. Overall, the average salary in 2020 was $762 per week for actors and $949 per week for stage managers.

Men and women were hired at roughly the same rate, but the pay was markedly different. For instance, male cast members in a musical made $1,027 a week on average, while their female counterparts made $1,018. For nonbinary and transgender performers, the disparity was even more stark, with both groups earning less than the industry average: Trans actors made $671 a week, and nonbinary actors made just $624 a week.

The study also highlights the gap between different ethnic groups. Black actors were hired for 11.96% of contracts, Asian or Asian American actors for 2.41%, Latinx actors for 4.14%, and multiracial or multiethnic actors for 5.88%.

“Equity cannot control who employers choose to hire, but we can—and must—be outspoken about the inequality we see,” Bliss Griffin, Equity’s diversity and inclusion strategist, said in a statement. “We have been tracking this data since 2013 and still see only marginal improvement. The stakes for this industry are higher than ever, but the response to this crisis remains far too slow.”