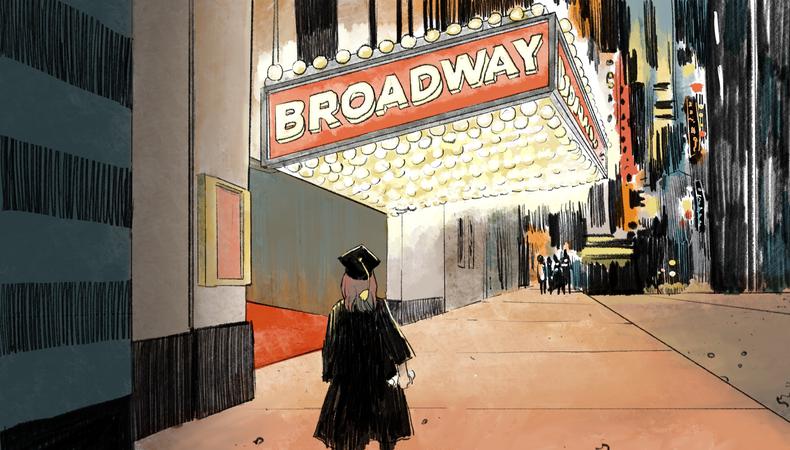 College is often the first step for an aspiring actor—and if you’re hoping to be cast in a Broadway musical someday, it’s important that you pick a program tailored to your career goals. That’s why we’ve put together a list of some of the best musical theater colleges in the U.S., from Carnegie Mellon to Pace University.

To start, you should decide whether you’re more interested in a BA or a BFA. Bachelor of Fine Arts (BFA) programs are an upfront commitment to the performing arts—about 75 percent of your coursework will relate to musical theater, leaving just 25 percent for other subjects. “The BFA path is really only appropriate for someone who is 110 percent sure they want to major in that performing arts discipline,” says Susan Taub, an independent college counselor with expertise in performing arts admissions.

In a Bachelor of Arts (BA) program, on the other hand, about a third of your courses will be tied to your musical theater major—making it much easier to double major in a subject outside of the performing arts. The most important thing to remember? “Both paths can lead to success in life and in a career in the arts,” says Taub.

If you’re hoping to narrow down your list even further, here are a few more things to consider about any musical theater program: the school’s audition requirements, which acting techniques are taught, how many student-run productions you can participate in, and whether or not there’s a showcase before graduation. And consider the future, as well: How many recent graduates are working in the industry? Are there alumni networking opportunities?

Based on these criteria—as well as interviews with industry experts—we put together a list of top musical theater colleges in the U.S. Each program is analyzed based on three categories: which techniques and skills they teach, how many opportunities students have to perform, and how well they prepare their students for life after graduation. From Elon to Penn State, these are the musical theater schools you should have on your radar.

Performance opportunities: Baldwin-Wallace produces three musicals per year, and students of any class can audition for musicals, plays, and operas on campus. The school also partners in training with Great Lakes Theater, and since all seniors appear or understudy in their fall musical, every student graduates with either their AEA card or EMC membership.

Post-college prep: Each audition and rehearsal is run with AEA rules to prepare students for the industry standard. The school also offers a master class series that allows students to be seen by 10 different professionals (agents, managers, or casting directors) offering critiques and advice beginning their sophomore year. To cap off their undergraduate experience, each student’s senior year culminates in two days of showcases at New World Stages. 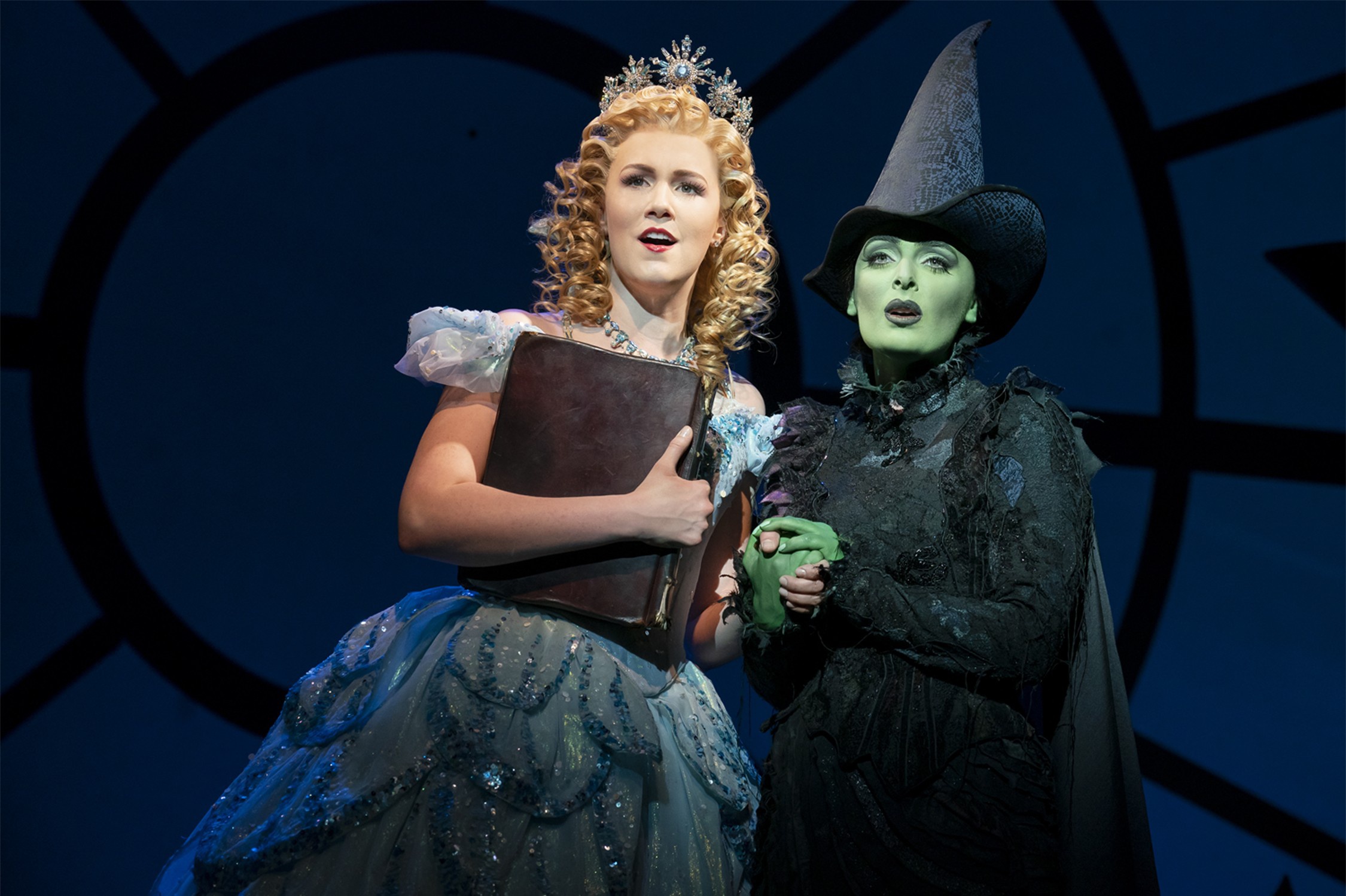 Avoid These 13 Overdone Musical Theater Audition Songs
↑ Back to top

Skill-building: Faculty at Boston Conservatory are Broadway veterans and theater professionals, and they—along with guest artists—train students in acting, dance, and voice. The first two years consist of foundational courses, including musical theater repertoire and ear training. A student’s junior and senior years are dedicated to refining those skills, developing leadership skills, and honing audition techniques.

Post-college prep: The school underlines the importance of building a professional network from day one and also puts on a “webcase”—an online version of the traditional in-person showcase—to maximize its students’ industry exposure to casting agents and other professionals.

Performance opportunities: Students have the opportunity to perform for the public during their junior and senior years, and Carnegie Mellon also partners with the American Society of Composers and Publishers and Pittsburgh Civic Light Opera to give students the chance to work with industry professionals to create and present a new musical work.

Post-college prep: In the showcase program, graduating seniors have the opportunity to perform monologues and songs for casting directors, agents and managers, and the showcases are held in New York, Los Angeles, and Pittsburgh. “Most of our students leave Showcase with representation, and sometimes are even immediately cast,” says Erin Keane Scott, director of marketing and communications at the school of drama.

Skill-building: CCM’s musical theater program is the oldest in the country. The school focuses on training “triple threats,” as they are “preparing students for an inordinately difficult and heart-breaking profession,” says Aubrey Berg, professor and musical theater department chair. Vocal training incorporates both private technique classes and musical theater vocal coaching. Graduating students are well-versed in the methods of Michael Chekov and Sanford Meisner, and dance training includes the genres of ballet, jazz, tap, modern, and Pilates.

Performance opportunities: The school offers four musicals per season, one workshop production with Broadway producer Kevin McCollum and concerts with the Cincinnati Pops Orchestra. Seasons include works from the “Golden Age,” as well as contemporary productions and rock musicals, and students from any year may be cast.

Post-college prep: CCM’s freshman showcase is a chance for incoming first-years to debut their talents, and the senior showcase allows graduating students to perform for agents and casting directors in New York. There are also regular master classes taught by Broadway professionals, and cast members of national touring companies visit campus to speak about their experiences in the business.

How to Become a Musical Theater Actor
↑ Back to top

Skill-building: Students are required to complete courses in every discipline, including contemporary vocal techniques, music theory, musical theater literature, scene study, acting for the camera, ballet, jazz, modern, tap, commedia, and Fosse. They can choose how far they progress in different disciplines based on interest, and master classes are taught on campus by guest artists. Another perk? Students receive private voice lessons throughout all four years of the program.

Post-college prep: Senior students take a two-semester senior seminar class focusing on the “business of show” followed by a three- to six-week series where students are seen on campus by agents and casting directors.

Skill-building: Musical theater students at Ithaca College dive right into over 20 hours of training per week in dance, acting, and music, including private voice lessons and classes in scene study, voice and movement for the stage, audition techniques, jazz, ballet, and modern dance. Regular faculty evaluations point out strengths and areas to work on, and the college prides itself on training the “whole performer.” Students also have the opportunity to study British drama for a semester at Ithaca College’s London Center.

Performance opportunities: The school produces a six-show mainstage season, consisting of two musicals, two plays, an opera and a dance concert. There are also four to six studio shows per year, as well as audition opportunities for student-run productions and Ithaca-based professional theater venues.

Post-college prep: Workshops and master classes in areas like audition techniques are offered to seniors to help them transition into the industry, as well as the opportunity to join a one-week field studies trip to New York City to network with working alumni. There, students experience master classes and audition workshops, culminating in a senior showcase that takes place the following week.

Skill-building: Students are expected to be “competitive at the highest level of profession” in two out of the three musical theater disciplines (dancing, singing, and acting), says Vincent Cardinal, department head of dramatic arts. They’re also trained extensively in both music theory and musical theater history, and each student also receives one-on-one voice lessons with professors.

Performance opportunities: The university offers four main stage productions per year, plus performances with student-run theater organizations like the Rude Mechanicals, MOSAIC, Basement Arts, and MUSKET. There are also opportunities with community organizations like Encore Musical Theater and Ann Arbor in Concert, and various summer stock companies hold on-campus auditions for students from January to March for their summer shows.

Post-college prep: The curriculum is taught by working professionals and guest artists, and casting directors, agents, directors, and professional alumni offer guidance to students preparing for the annual senior showcase.

Performance opportunities: The school produces four mainstage musicals per year, including Pace New Musicals, a selection of new works performed over winter break. Freshmen perform in a showcase called Hatched, and seniors show off their skills in a showcase before graduating. Pace’s New York City location is also vital to students’ experience, as the college will do its best to accommodate them if they land a Broadway show or television/commercial gig.

Post-college prep: The senior showcase is well-publicized by the college, and students also take a “business of acting” class taught by a top New York City casting director. 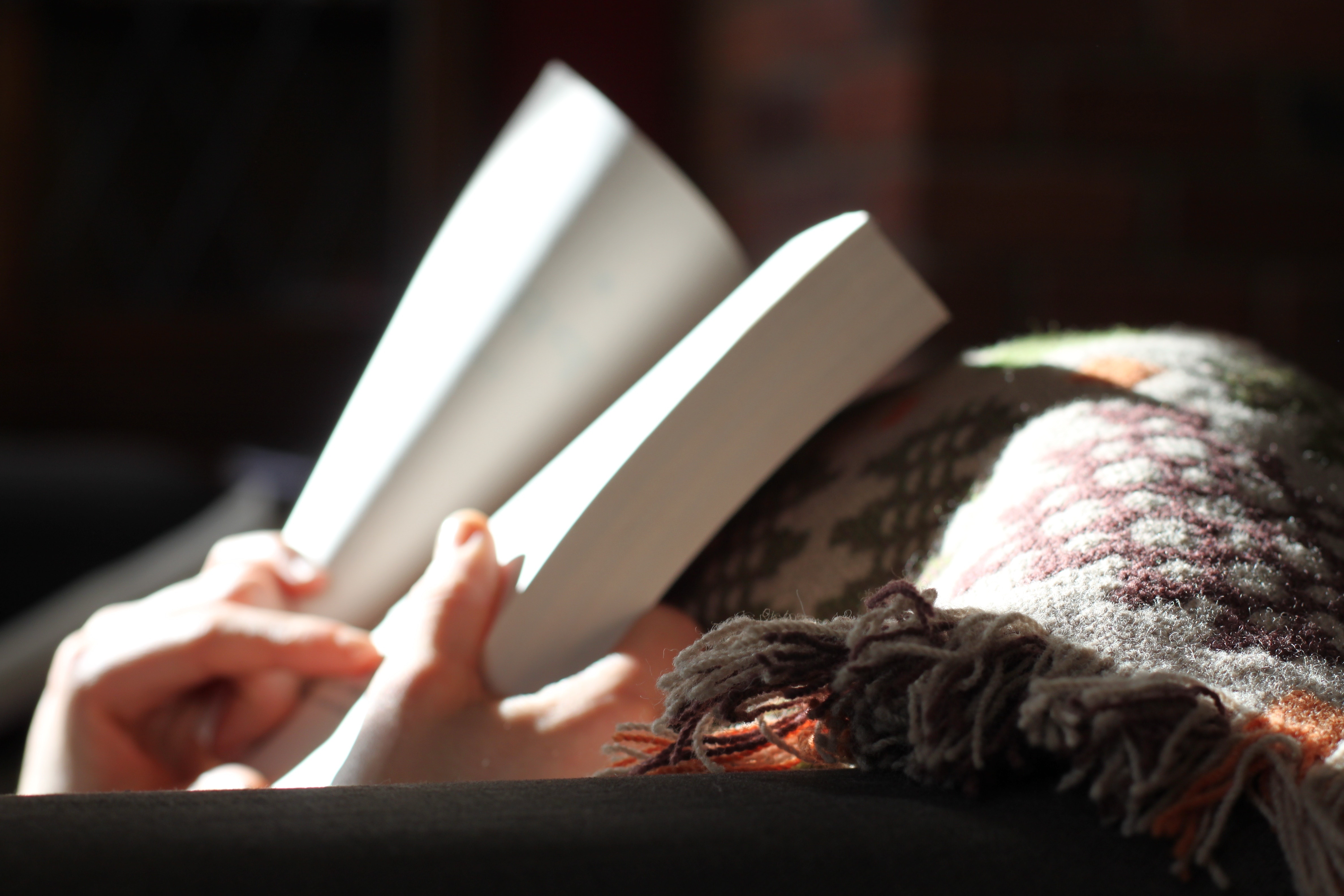 46 Monologues That Are Perfect for College Auditions
↑ Back to top

Skill-building: Students are trained in acting, voice, and dance, including a course called musical theater styles (on Broadway dance and choreographers from 1930 to now). Penn State also invites guest artists to teach on campus through a master class series, and students take an annual trip to New York City.

Performance opportunities: The musical theater department produces three musicals a year, and there are also audition opportunities for plays, operas, cabarets, shows, and dance concerts. The school also hosts a new works initiative where a writing team visits each junior class to meet and discuss issues, then writes a new musical inspired by the young artists. The following fall, the team returns with a draft and develops the show with the senior class.

Post-college prep: Students are offered website, headshot, and résumé assistance, and the school’s “Business of the Business” course equips students with information on casting directors, agents, and budgeting. Perks for seniors include the chance to perform their material in a three-camera video shoot for website and YouTube use, a New York City industry showcase, and a financial endowment (for second-semester seniors) to explore next-step opportunities.

Skill-building: The Syracuse musical theater program offers conservatory-style training with a curriculum in acting, singing and dancing, and it partners with professional theater company Syracuse Stage to offer students the opportunity to network with working performers. The school also offers musical theater majors the opportunity to join the Tepper Semester in New York City (named for its founder Arielle Tepper Madover, who is both an alumna and Tony Award-winning producer). There are also master classes with performers, agents, casting directors, and directors to offer insight on transitioning into the industry.

Performance opportunities: Drama students are offered a chance to audition for and perform in an annual Syracuse Stage season production as part of the ensemble or featured ensemble (occasionally leading roles). Another perk? Cast students can earn points toward Equity membership candidacy. The school also offers a five-production mainstage season (including two musicals), as well as a few smaller studio projects per year.

Post-college prep: The school provides audition technique classes and mock auditions with guest artists, as well as networking opportunities with working theater professionals via the Tepper Semester and Syracuse Stage.

Performance opportunities: The school produces two musicals and 9–12 plays a year, and other performance opportunities include the Black and Latino Playwrights Conference, New Work Series and Undergraduate Directing Festival. Texas State also has strong relationships with summer stock theaters across the country.

Post-college prep: “Since 2012, out of 69 graduates, 61 are currently working professionally in the industry,” says head of musical theater Kaitlin Hopkins. The school’s “Business of the Business” lab series covers everything from how to do taxes on tour, types of contracts and how to negotiate them (Equity, non-union, film, television), mock agent meetings and how-tos for press interviews on shows. The annual senior showcase, produced by a casting director at Telsey Casting, takes place in New York City. The school also works with and supports students for at least the first two years after graduation.