6 Things They Don’t Tell You in Theater School 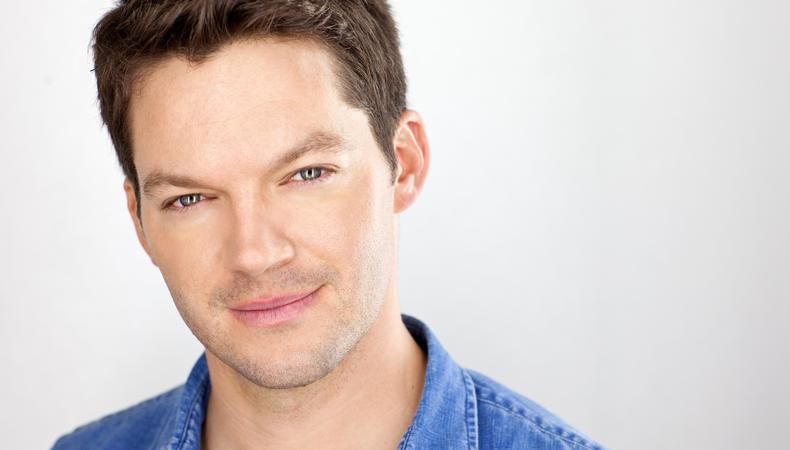 Like many of you, I graduated from college with a drama degree, a fancy piece of paper that says “I am a great actor!” I was a big fish in a small pond, played lots of lead roles, and took lots of acting, voice, and movement classes. I studied Meisner, Stella Adler, Stanislavsky, Uta Hagen (my favorite), and I even took a class on Kabuki theater. I could recite 10 Shakespeare monologues, and mastered a British accent. I even knew how to do neutral mask! One of the many useful things that theater school teaches is that training is essential, and should always be part of your career.

Fancy degree in hand, I moved to New York one week after graduating with cheap headshots in my bag, a mediocre temp job, and wondered “Where are all these high paying acting jobs I’m supposed to be getting? I was a theater major at Vassar!” What do you mean I’m not playing the lead in the new David O. Russell movie? What do you mean I have to get an agent? I quickly realized there is this whole “business” side of acting nobody had told me about. I needed to change my approach, get humble, and come up with a game plan.

Here is my list of six things they forgot to mention in theater school:

1. You aren’t special. You may have gotten a standing ovation for playing Kowalski in “Streetcar,” but you aren’t the star anymore. You will be in the audition room with people who don’t have any training, who have never taken an acting class, and yet have huge agents. Some of them already have tons of big television and film credits. And guess what? They are up for the same parts you are. Accept it. Everyone is in the same boat now, theater degree or not.

2. Acting is business, too. It’s one thing to be a good actor, it’s another thing to be a “smart” actor. Theater school is all about the “art.” In the real world, it’s about the “business.” Nobody is going to come knocking on your door begging you to act for them. You have to do the work to get noticed. You have to combine artistry with business savvy if you want to make money doing this and support yourself. That means killer headshots, a good 2-3 minute demo reel, great audition monologues (that aren’t overused), networking (without being annoying), branding, doing “meet and greets” with agents and casting directors (a necessary evil), creating a website, making your own content, targeted agent mailings, and being the CEO of your own business.

3. You won’t be the lead on “True Blood” right away. “He went that way!” is probably the type of line you will have at your first network television audition. Yes, you were the lead in all your shows in school. Everyone told you how great you are. Now you have to go back to the bottom. The truth is, you won’t be seen for series regular roles without concrete television credits. The reality is that most actors, once they find representation (an art in itself), will have to start with co-star and guest star roles, and slowly build up their résumé before they are even considered for auditions for major series regular roles on television. This might take years, and having a survival job (or three). Patience is key.

4. You are a “type.” Not talking about dating here. In theater school, you play all types—you stretch, you play characters twice your age, and even switch genders (Just me?). If you are like me, you probably even played Stanley Kowalski at one point (no standing ovation). Now you are in New York, one of the biggest television markets in the country. You now have a five-year age range (not 40), an ethnicity, and a character “type” that defines you. There are thousands of other actors who have the same type. Own it, embrace it, be the best actor in your type. (See my previous article on how to figure out your type.)

5. You need to “master the room.” When it comes to television and film, you can be an amazing actor, but terrible at auditioning, or a terrible actor, but wonderful, confident, and charming in auditions. You have to be “good in the room” as they say. You have to learn the fine art of auditioning (eye-lines, slating, cold-reads, working with one hour vs. half hour), as that is the gateway to you getting the job, and getting casting directors to “trust” you. Take an audition class, see yourself on camera, and learn how to “pop” on screen. You have to understand tone, the rhythm of television, what works on camera, how to take down your performance for a medium shot, how to embrace your personality, make strong choices, and be authentic.

6. “Just throw it away.” If you don’t learn the art of acting for the camera, you will simply look like a flailing chicken, and your acting will be deemed “theater-y.” This is the most important, and took me months to figure out. Most casting directors for television and film will tell you “just throw it away” and “keep it natural, “ or “don’t act, just say the lines.” “But I went to theater school!” you argue, “Everything I say is important!” Doesn’t matter. You are no longer playing to the person in the back row of your college’s black box theater. You are playing to an HD camera three feet away, which magnifies everything you do, and even the smallest gestures can seem too big, and “indicating” is dangerous. Be economical with your gestures, subtle with your emotions, and use your eyes. Just think and feel, instead of showing.

College training can open doors for you. It can be amazing, and can give you the tools and technique to have a long, successful career. But being a professional actor requires an additional set of skills, which involves knowing the market and how you fit into it, so you can put your drama degree to good use. Training is an invaluable part of the equation, but it’s just that: part of the equation.

Matt Newton
Matt Newton is one of the most sought-after on-camera acting coaches in New York City. His clients include Tony winners, Emmy award winners, Golden Globe nominees, and well-known actors from film and TV.
END_OF_DOCUMENT_TOKEN_TO_BE_REPLACED