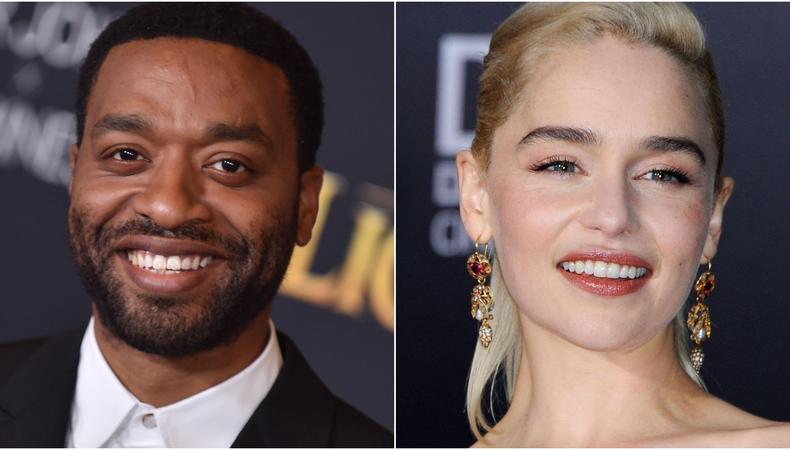 The Following Events are Based on a Pack of Lies
A new dark comedy from Penelope and Ginny Skinner, this series follows two different women from different worlds who have one thing in common, a conman. Sister Pictures (Landscapers, Giri/Haji) are producing for BBC One, and filming is set to begin in April. Casting director Carla Stronge is attached.

The Pod Generation
A romantic comedy starring Emilia Clarke and Chiwetel Ejiofor, this Black Mirror-style feature begins shooting in March. From director Sophie Barthes, The Pod Generation explores the relationship between technology and parenthood through the story of a couple and their wild ride to having children using a tool developed by a tech giant. UK casting director Dixie Chassay is now onboard.

Dragged to Church
Based on the true story of a last ditch fundraising effort by Welsh drag queens to save a crumbling church, this heartwarming Christmas-set movie starring and co-written by Eve Myles is shooting soon on location in Wales. No other actors are attached as yet but Kelly Valentine Hendry is onboard to cast.