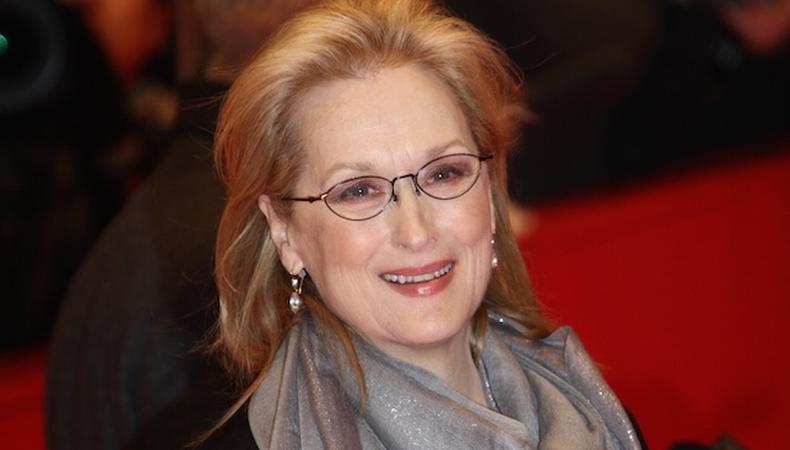 Meryl Streep expressed regret about one of her most lauded performances. The revered three-time Oscar winner played coy before eventually revealing dissatisfaction with her performance in 1981’s “The French Lieutenant’s Woman.”

“I’m giving myself an out, but part of it was the structure of it,” Streep told titular host Graham Norton on his U.K.–based show. “It was sort of artificial because I was the actress playing ‘The French Lieutenant's Woman.’ At the same time, I was an American actress playing a British woman.”

Streep starred opposite Jeremy Irons as an actor in a movie within a movie. Streep may not have been a fan of her own performance, but she still won a Golden Globe, a BAFTA, and a Los Angeles Film Critics Award for her dual performances as Sarah and Anna. She eventually lost the Oscar to Katharine Hepburn’s turn in “On Golden Pond.”

“I was young and new at this,” Streep said of her experience at the time. “I didn’t feel like I was living it. You always want to do something better after the fact.”

Watch Meryl Streep talk about her performance in “The French Lieutenant’s Woman” on “The Graham Norton Show” below.