How to Be an Actor in Texas 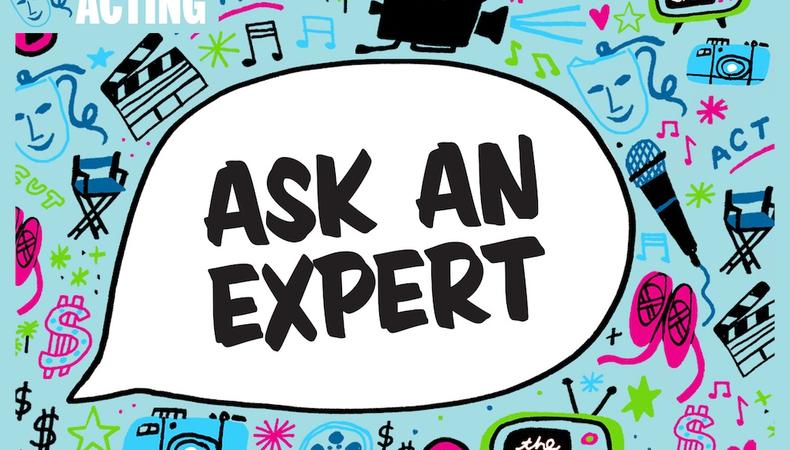 Q: What’s the acting scene like in Texas?—Diego F., Texas

After acting most of my life in New York and Los Angeles, I’m back in my hometown of Dallas as an acting coach. Today, I’d like to address acting opportunities in Texas outside of Dallas.

The biggest market in Texas right now is Austin, a haven for artistic endeavors, with plenty of film, commercial, music video, and voiceover opportunities. There’s also a strong network of great agents and casting directors in Austin.

Houston, the third-largest market in Texas after Austin and Dallas, is home to great theater and film opportunities. When it comes to agents, Pastorini-Bosby Talent and the Neal Hamil Agency are two major Houston-based agencies.

San Antonio has a few agents and some local theaters, but it’s also close enough to Austin and Houston that it’s easy for actors to travel to the bigger hubs for auditions and agents. For local productions, check out the San Antonio Film Commission’s website.

Check out our Texas audition listings!

Texas plays home to many student films, thanks to its universities, short films, and small independent shoots. Austin, Houston, and Dallas also have very healthy gaming and animation industries ripe for voiceover talent.

To see how widespread the Texas film industry is, just look at a few of the upcoming film festivals:

Every area has some form of community theater, but Equity theaters are mostly located in Dallas and Houston.

To get a better idea of what projects are going on in Texas, check out the Texas Film Commission’s website. If you’re a Texas talent, I highly recommend you contact your state legislature (gov.texas.gov/film/incentives/miiip) to fight for production tax incentives. That’s the key to attracting more productions to the Lone Star State.

Cathryn Hartt
Cathryn Hartt, founder of Hartt & Soul Acting Studio, is known to many as “the UN-Acting Coach.” She coaches all ages (children through adult) and all levels (from beginning through masters).
END_OF_DOCUMENT_TOKEN_TO_BE_REPLACED