How to Get an Acting Agent in Atlanta, According to the Founder of the Alexander White Agency 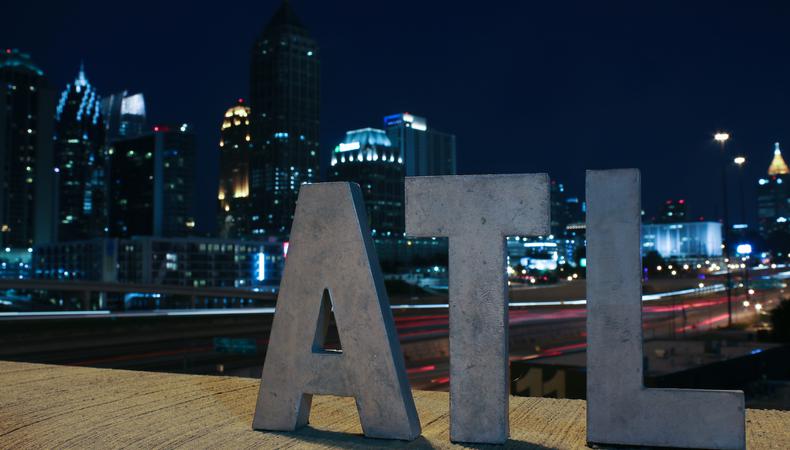 While the power of Atlanta’s acting market pales in comparison to New York or Los Angeles, it’s quickly risen as one of the top leaders across film, TV, and theater-making it the perfect locale for actors to build long-lasting careers or to sharpen their teeth before heading to Hollywood.

No matter your direction as an actor, agents like Alexander White can ensure you’re getting the best experience possible. After founding his namesake Atlanta agency, Alexander White Agency, White used his years of prior industry experience to cast clients in area productions like The CW’s “Containment,” “Shots Fired” on Fox, and NBC’s short-lived “Game of Silence.”

“All of our clients are very consistent workers,” White tells Backstage. Since 2013, his boutique agency has represented talents of all ages “to provide the best opportunities in the fields of film, television, commercials, industrials, and more.”

When looking for talent to represent, White says that because of the nature of the business, it’s important for the client and agent to be on the same page. “I always give people the stark reality,” he says. “I’m always more confident signing someone who’s booked something before, rather than never, because I’m more confident they’ll book again and I’ll make money.”

While that approach makes sense on the business side, White goes on to say that some of his best clients and biggest success stories have been actors who have never worked before! He’s open to considering actors of all experience levels, so long as he’s moved by a performance. In the end, White follows his gut.

And it doesn’t always have to be a lead role to catch his eye. Even if you’re a minor character, so long as you give a lived-in, truthful performance, White will notice, and you’re the one he’ll be interested in signing.

“Most of the people I sign, if I’m in a class or a play, it’s rarely the lead of a play. The strong, silent types for some reason really get me,” White says. “I remember one guy I signed who’s amazing. He just finished a lead role on a show called ‘Hap and Leonard’ for Sundance. But when I saw him, it was this play above an Irish restaurant, and he basically sat on a stool for 90 minutes and said a couple things here and there. I was with a casting director at the time, and we looked at each other after the show and went, ‘The guy on the stool, right?’ It was just this really simple, interesting thing. It’s such a gut instinct when I see it. But it’s generally the simpler, less showy people that catch my eye. I guess it’s something about [the idea that] there must be more to them than what they’re showing me.” 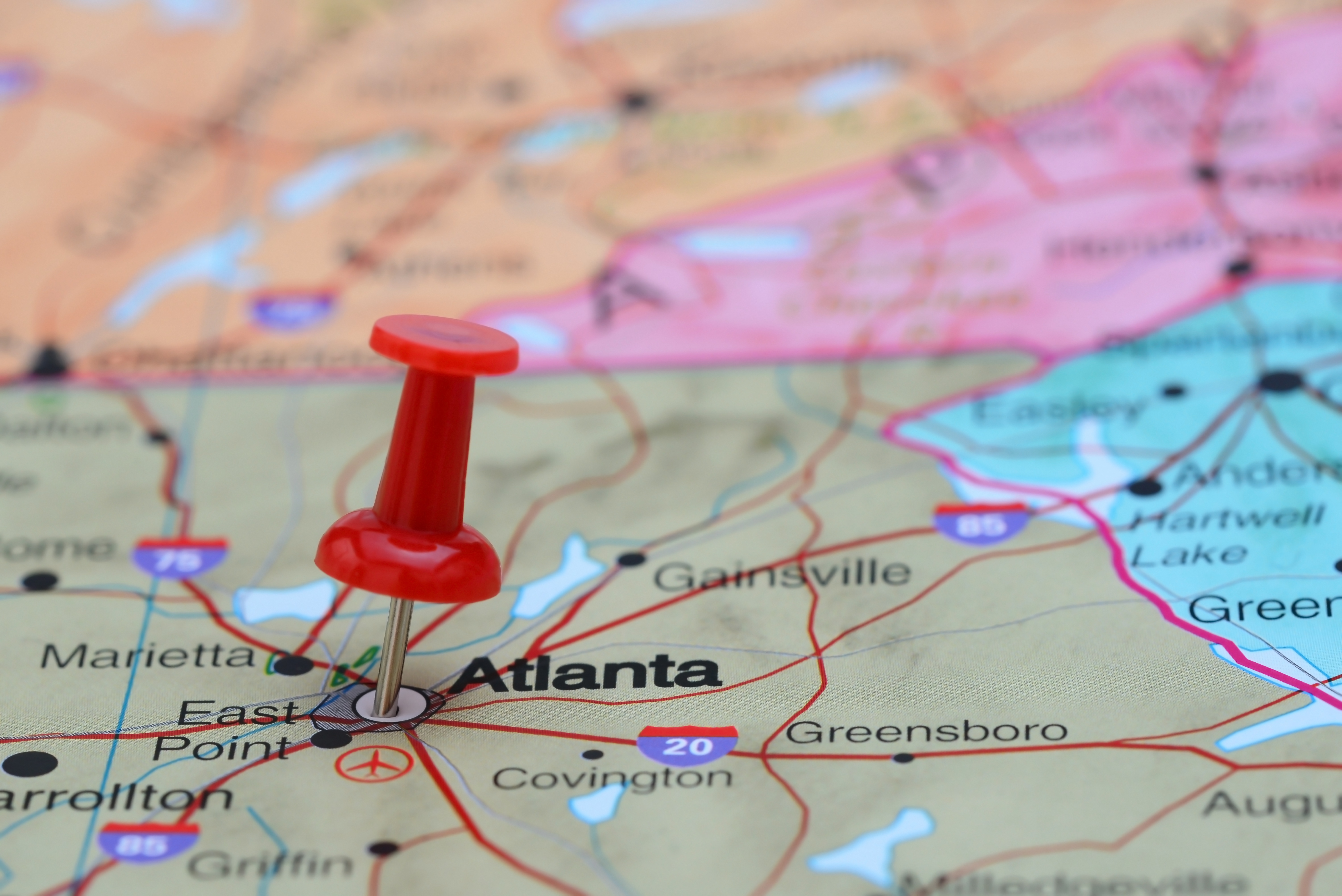 Atlanta’s 5 Top Agencies (and How to Apply)

That said, you could be the best actor in Atlanta and still not be right for White. He says there’s one thing that’s a surefire deal-breaker with prospective clients: Don’t lie on your résumé!

“People who show me résumés that are just loaded with crap? I don’t like liars at all,” White says. “A lot of people will show you a résumé and say, ‘I was Student #1 in “Vampire Diaries,” ’ when really they were an extra. The reality is, there are speaking roles called Student #1 and things like that, and you’re really kind of insulting the people who work really hard to get those by lying about it on your résumé. I throw those away immediately.”

Are you ready to book the job? Check out our Atlanta audition listings!

Benjamin Lindsay
Benjamin Lindsay is managing editor at Backstage, where if you’re reading it in our magazine, he’s written or edited it first. He’s also producer and host of a number of our digital interview series, including our inaugural on-camera segment, Backstage Live.
END_OF_DOCUMENT_TOKEN_TO_BE_REPLACED