The Importance of Specificity in Auditions 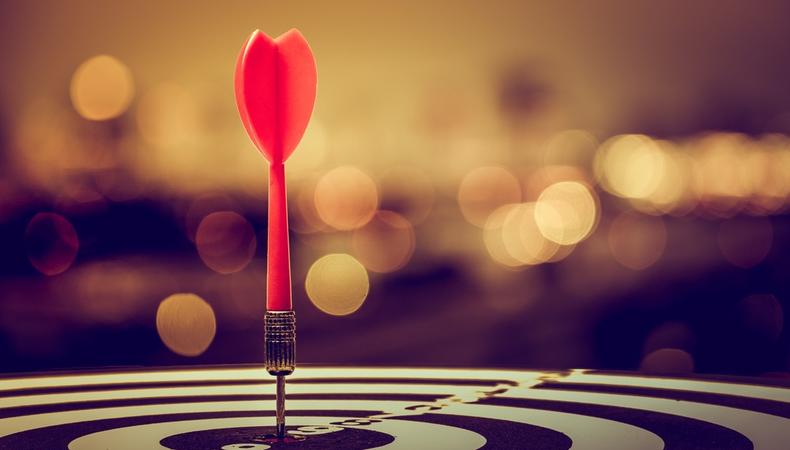 I was in a casting session recently for a series regular role on a pilot. The role was that of an angry, rebellious mid-20s male. The scene was with his brother and mother and was three pages long. There were 42 actors seen for the role. You might imagine that there was a lot of yelling and screaming going on, and you’d be right. As a matter of fact, disconnected, generic rage was the order of the day and at the end of the session, there were only three actors who truly stood out as contenders.

When it was all over, the CD said that she was really impressed by the fact that those three had made such original and different choices. At first, I agreed, but after giving it some thought, I changed my mind. Their choices weren’t different. They had also made the choices of anger, frustration, and rage—the scene didn’t allow for much else.

The difference was that they had a way of working until they found the colors within those choices that represented their specific personalities. With most of the other actors, you got the feeling that they looked up the definition of anger in a dictionary and just “did that.” The three in contention weren’t “doing” anything. They were simply “being” angry in a way that was so specific and compelling it appeared they were doing something entirely new.

READ: Why Your Audition Needs to Pop (Now More Than Ever)

Specificity is the hallmark of great acting and is also the main component in a successful audition. Here are two ways move from the generic to the specific:

Work with the body.
Emotions live in the body, not in the mind. The mind’s primary job is to keep you safe by providing logic and context. In an audition, a safe and logical reading will never book a job because safe and logical thoughts do nothing to humanize the words on the page. Add to that the fact that acting is not about thoughts—no one really cares what an actor is thinking—it’s about feeling: how you feel and how you can make an audience feel.

To go back to the above-mentioned audition, the three actors who understood what was required of them found the feelings of anger and frustration in their bodies–they literally embodied these emotions. That’s what humanizes and illuminates the words on the page and that’s why you need to be looking for your answers in the place where you feel, the body, not the place that you think, the mind.

Go beyond the label.
There is no such thing as anger or sadness or happiness, for that matter. Those are just labels. The label we give an emotion is actually the sum of a number of different emotions. For instance, if I ask you to describe anger, you’re going to do so by giving me a list of other emotions. “Anger” as an emotion is actually nonexistent, it is simply a word that we apply to a set of emotions that produce a certain feeling. So, the actor playing a definition of anger will be flat and generic, not to mention dishonest, because there is actually no such thing. The actor who feels the way that anger lives in their body discovers all of the emotions that are in play. Their anger is alive and fascinating to watch. They are the embodiment of a specific type of anger and casting knows that the audience will relate to and identify with this complex, three-dimensional human being.

The lesson here is to have a way of working that allows you to calm the mind and explore your body’s emotional mapping so that you can find the specific feelings that make up the emotion. This is the specificity that books the job. Everyone else may choose anger, but your anger will not be about volume and indicating, your anger will be a window into your soul. Live the feelings behind the label.

In many large ways, we’re all the same. Human beings have basically the same qualities and desires. But, while we may all contain the same emotions, we feel them very differently. It’s the actor who has a way to go deep inside his body and heart in order to explore the specific makeup of his emotions who will break out as an individual. And that’s the actor who gets the job.

Craig Wallace
Craig Wallace is the creator and award-winning teacher of the Wallace Audition Technique, an audition preparation system that he developed based on his years of experience as a studio executive, talent agent, and casting consultant.
END_OF_DOCUMENT_TOKEN_TO_BE_REPLACED